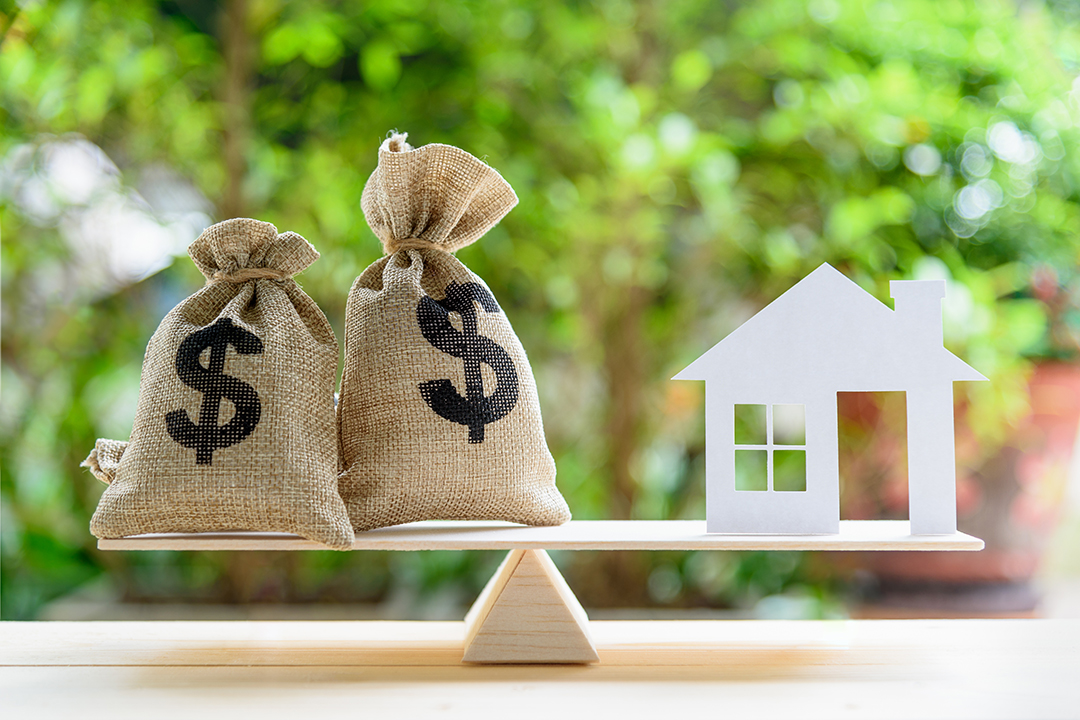 What do you want: a wage rise or more super?

Over the weekend we met a sixty-something lady who didn’t own a home, had very little in super and admits to living the life of a travelling Wilbury for many years. Of course, my friend doesn’t regret her wonderful life of being a rolling stone but she would love to now own a home and have a decent super.

Right now there’s a related fight going on that ordinary Australians should have a say in. It involves pretty important hip-pocket issues that I reckon most of us care about — our take-home pay, whether we can afford to get or pay off a mortgage, and our super.

Did I say these are huge hip-pocket issues? Yes I did say that and let me prove it.

There are groups such as the super fund industry that want our super contributions to go from the current 9.5% to 12%, which was a Labor Government promise before Tony Abbott in 2013 pitched to the small businesses out there, saying he’d delay the escalation of the compulsory super levy for two years.

This is what he said at the time: “We'll delay the superannuation guarantee levy increase because it's another cost that small business can't afford right now.”

This policy position has been maintained by PMs Turnbull and Morrison and the issue has become so hot that even the Reserve Bank has piled into the argument, making the point that it could hurt the economy!

How? Well, the RBA Governor, Dr Phil Lowe, told a Parliamentary Committee on Friday that more super could mean less wage rises. This has been a key missing piece in the economic puzzle that has disappointed us for a few years. It’s generally thought 3% is a good growth number for job creation and, as you can see, it’s been downhill for some time and it’s why Dr Phil is a super, super supporter right now.

Rooting for the RBA boss would be a lot of homeowners, who’d rather get a 2.5% pay rise to help pay off the mortgage, and first homebuyers also would have more borrowing power if the super increase was delayed or ditched, but they’d want a pay increase to make up.

This argument of mine will offend those who are always lamenting the pulling power of property and the vested interests who support it, but the simple facts are that a big majority of Aussies love bricks and mortar.

In the 2015–16 Survey of Income and Housing, it was found that an estimated 30% of households owned their homes outright (i.e. without a mortgage) and 37% were owners with a mortgage. About a quarter of Aussies were renting and 4% were in government-supplied housing.

The group who was hopping mad over the welching on the higher super promise is the union-led industry super funds and as a result we’ll soon see a $3.5 million ad campaign.

Clearly, there are lots of different Australians out there who’d have varying views on the subject.

If I’m in the 30% who own my home outright, then I’d love to see super set at 12%. If I’m trying to scrape together a mortgage deposit, I’d rather super at 9.5% and more money coming to me. Nowadays, first homebuyers can use their super to grow their deposit but they can’t use their compulsory super contributions monies. If they lose more of their pay to super, then they’d find it harder to build up that deposit of $30,000.

If the extra super is born by small businessowners who pay their staff a wage “plus super”, then the total wage bill goes up, which will make ordinary pay rises harder to give.

Of course, some might argue if there is no super increase and no real wage rise then employees lose out now and into the future.

I’m a great supporter of super and 12% going into super for 45 years of work will deliver a better retirement nest egg. But those who get this super gift might have to downgrade their hopes about buying a home because it will be harder.

The Government view would be the bigger the super levy as it goes from 9.5% to 12%, the more of our wage money will be taxed at 15% rather than the higher tax rates we usually pay, so it will be a significant slug to the Treasurer’s expectations of future revenue.

Before you make up your mind, you better know that overseas and local experience says 80% of bump-ups of compulsory ‘gifts’ like higher super payments are paid for by lower wage rises. That’s Dr Phil Lowe’s story and he’s sticking to it!

If you need more to help you make up your mind, the AFR says the leftish Grattan Institute, the Australian Council of Social Service, Treasury and the Henry Tax Review all tipped less wage rises would be the price of a higher super levy. And there’s also the argument that the 29% out there in rented accommodation would prefer more dollars in their weekly pay packet.

As an economist and financial adviser, I’d prefer more money in super to ensure a better retirement, but if you’re struggling now with weekly cash crises, you might say: “Stuff your future calculations, I need money now!”