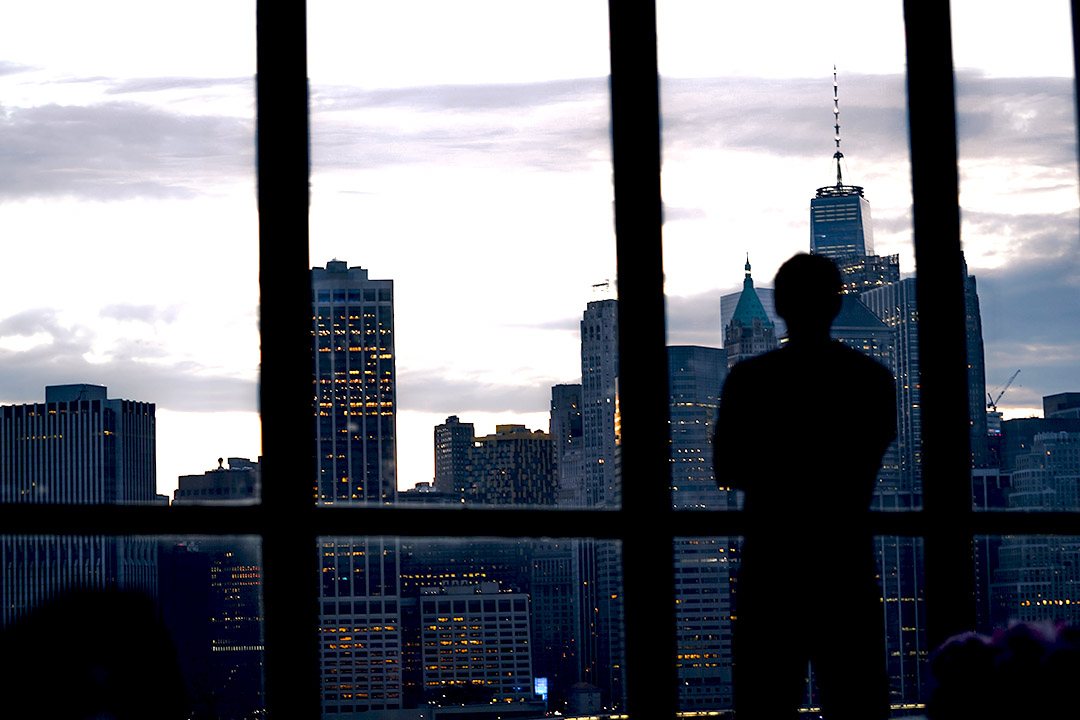 What can you learn from Australia’s richest people?

Once again the AFR parades out the list of our top 200 richest and yep, I will give you the top 10 names. But when I interview or hang out with the fabulously rich, I’m not interested in what they have but more about how they got it!

Not enough people are preoccupied from learning from legends but I’ve found it enormously helpful for me as we’ve built Switzer Financial Group, listed the Switzer Dividend Growth fund on the stock market and recently added the Switzer Higher Yield Fund for the less adventurous wealth-builder.

I recall in 2007 laying on a beach on the island of Sifnos in Greece and actually reading the then latest copy of the Rich List in the old BRW magazine. I probably got it on the Qantas flight over and took it on my holiday for some ‘light’ reading.

But even then my reading was not entertainment but more analytical because I wanted to see a pattern with the rich, to not only confirm that my own business and wealth model was right but also to share it with the hundreds of thousands of people I communicate with and educate via my newspaper columns, my websites, my former Sky Business programme and now my own YouTube TV show, the radio stuff and so on.

What I found when I looked at the rich list then (which would’ve been dominated by the likes of Rupert Murdoch, Kerry Packer, Frank Lowy and so on who were old names of Australian business history) was a clear path that started with owning a business, growing it and building additional wealth via property.

Very few had actually made their money by being a great share trader, unless it was someone like fund manager Kerr Neilson, who started the funds management business known as Platinum Asset Management.

Sure, they invested in stocks, but that wasn’t critically important to their richness, apart from the fact that the value of their businesses, and the stocks that eventually valued them, inevitably put a number on their wealth.

After the GFC, I recall interviewing Gerry Harvey (once again a business grower), whose very business model is a chain of retail outlets that return money daily in a property portfolio of buildings that’s growing in capital gain from decade to decade to decade.

McDonald’s has been accused of being a property business that sells hamburgers on the side, which is an exaggeration. But with about 36,000 restaurants in 119 countries, just think about the real estate Macca’s owns and what it’s worth!

And this pattern of wealth-building of the rich is worth considering by all wealth-builders, but let me warn you, these money-wise people have learnt ‘stuff’ along the way that an amateur has to absorb or else they will make mistakes. More on that in a moment. For now, let’s look at our top 10 Richy Riches:

These huge wealth winners come from diverse sectors — resources, tech, property, retail. And they even come from manufacturing, with the Pratt family’s Visy box business (and others) being a world leader in what they do.

Apart from being business starters and growers, these rich people are world-class performers and have become prodigious exporters over time. The really great local businesses have often started with being an exporter in mind from the outset.

It not only gives them a bigger target audience with more money, it forces them to be globally competitive. It’s why Westfield has shopping centres in the US and the UK and it’s why Gerry Harvey has Harvey Norman stores in Singapore, Malaysia, Slovenia, New Zealand and Ireland.

And on the subject of Gerry, the rich are relentlessly committed to their business dreams — and those dreams expose these people as natural disrupters. Think about Jeff Bezos (Amazon), Bill Gates (Microsoft), Steve Jobs (Apple), Larry Page (Google), Mark Zuckerberg (Facebook) and so on — they’re all disrupters who have redefined the way we live!

On that subject, Melanie Perkins and Chris Obrecht are classic, new-age disrupting rich people, who have recognised the huge global demand for design services and came up with the business idea behind Canva.

In case you don’t know these smart Sydney-based entrepreneurs, this is what the huge US business website CNBC headlined with a story on Mel: “How a 32-year-old turned a high school yearbook idea into a $3.2 billion business.”

And it happened in only eight years, where they took the demand for help creating school yearbooks to providing opportunities for everyone to replace designers! Did I say rich people are disruptive? They see what others miss, because designers are also big customers of Canva!

These people are incredibly gutsy. I know Gina Rinehart might have some non-fans following her battles with her kids and the Rudd Government over the mining tax but what she has done with her iron ore business showed she wasn’t a ‘poor little rich girl’ who got lucky with the iron ore price.

She’s focused and determined and she doesn’t let obstacles beat her. And it’s a characteristic of everyone on the top 200 list.

Over the years I’ve found many rich businesspeople will rate their network of mentors, advisers, experts, families and friends as instrumental in their success. However, it’s as though they’ve been selected for the positive values they bring to the table that in turn explains why these rich people get it right so often.

Sure, they make mistakes but their wins cancel out their losses big time. These people know the people who have the ‘secret sauce’ in some areas of business and life and they make sure they don’t miss out on the crucial condiments of success.

Gerry reads biographies of successful people and he owned horses with Australia’s legendary adman, John Singleton. Bill Gates plays bridge with Warren Buffett. And when Fortescue had its struggling days taking on the giants of mining in BHP and Rio, Twiggy Forrest made close friends in Beijing, which partly explains the share price in this chart below.

The author F. Scott Fitzgerald in his short story “The Rich Boy” (1926) observed “Let me tell you about the very rich. They are different from you and me. They possess and enjoy early, and it does something to them, makes them soft, where we are hard, cynical where we are trustful, in a way that, unless you were born rich, it is very difficult to understand.”

I think this is crap! Maybe the inheritors of business-building rich people can have troublesome weaknesses but not the top rich people of Australian business. They may not be the nicest people, but they are outstanding high achievers. These rich listers like Mike Cannon-Brookes and Scott Farquhar, the founders of Atlassian, aren’t just global visionary business thinkers, they’re heavily committed to contributing to what they hope will be a better world. And they put their money where their mouths are! Now that’s certainly not a characteristic of many less-rich people who love to cut tall poppies down to size.

Next week I’m going to link the listed companies to the top 200 list and work out how much you could’ve made backing these rich Aussies. It would’ve been a lot! And explaining their ability to win is to understand their competitiveness — they really like to win.

A couple of years back, the Melbourne developer Tim Gurner was hailed as Australia greatest builder of apartments for the previous year. Tim told me he received a phone call from Harry Triguboff, telling him that “he was Australia’s greatest apartment builder.”

Is Novatti Australia’s next home-grown fintech success story?
Market update around the world
Shares, shutdowns, vaccines and all you need is love!
What can we say nowadays?
It's raining jobs but borrowers beware!