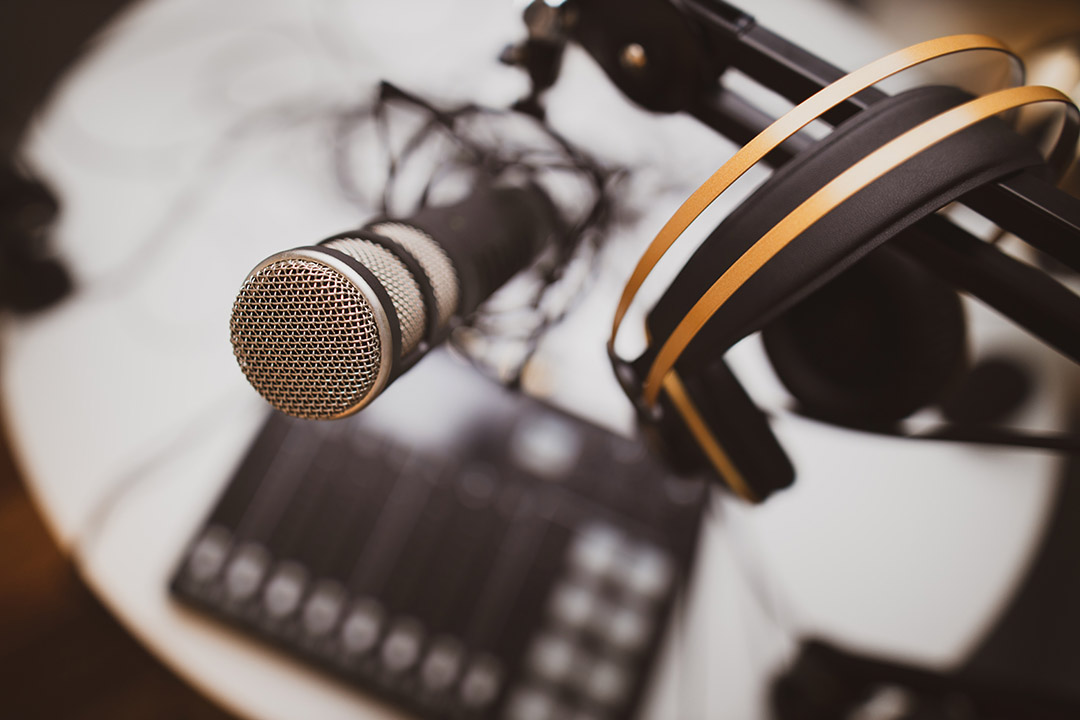 What can we say nowadays?

My grandmother had been programmed by life in the Great Depression and two world wars, so she was gifted with some great one liners like: “Patience is a virtue, possess it if you can, seldom found in woman, never found in man.”

Of course, these generalisations about humanity have become socially dangerous with younger members of my family often telling me that “you can’t say that now.”

I was informed by my colleague Ben Fordham after I did my business and finance spot on Thursday that we can no longer call an aged Australian “a silly old bugger”. I didn’t use this expression by the way! This comeback was often used to describe an annoying older person. It was made politically famous by Prime Minister Bob Hawke in 1989. The PM responded to a pensioner called Bob Bell with this insult, after the latter gave him a gob-full while he was doing a walk with the public for a photo op.

The public backlash was such that Hawke issued an apology to Bob, but it was really to all retirees. “It was an apology to the pensioners of Australia aimed at trying to minimise the political damage of an incident which government strategists fear has the potential to undermine the Government's political strategy for securing the politically important aged vote at the next federal election,” wrote AFR journalist Geoff Kitney at the time.

Insults based on ageism aside (which seems to be the main thrust of the sentiment against the old Aussie saying), when you think about it, how did we as a society allow the word “bugger” to become so accepted?

There has even been a famous TV car ad where when things go wrong, the catch line was “bugger!”

It’s like society was desensitized to how some people would’ve been affected by the word ‘bugger’ that we never thought about its real meaning. And we didn’t even ponder how those who had been negatively impacted by despicable humans might react when we casually and humorously threw that word around.

Personally I was just as guilty but the penny dropped when I thought about how society was caring so much about older people being called “old”, while seemingly not being mad about the use of the word bugger!

And it got me thinking about how we get so hot under the collar about trivial issues but are so relaxed about so many intolerably bad aspects of society.

I’ll never forget how vindictive the ‘twitter-sphere’ was against me when I argued that house prices wouldn’t collapse by 30% or 40% in 2018. A 60 Minutes programme quoted “Martin North, the founder of Digital Finance Analytics, who said ballooning household debt, compounded by sliding prices in Sydney and Melbourne, would cause house prices to fall fall 40 to 45 per cent in the next 12 months.” (afr.com)

I even interviewed Martin, who said he was quoted out of context but those praying for a day of reckoning for optimistic property players saw me as the devil incarnate, rather than an economist with an alternative, and (as history has shown) a more correct view.

What I’m arguing for is for society to get in proportion what is and what isn’t important when it comes to public castigation.

Last week I interviewed the great young Australian entrepreneur, Michael Cassel, who has brought that sensational musical Hamilton to Australia. It was for my podcast Learning from Legends programme.

He explained that Alexander Hamilton was an orphan from the West Indies and as I always try to put myself in the position of a listener, I asked if Hamilton was black? I must admit I paused, thinking about how I should ask that question because we do live in a time of many commentators via Facebook, LinkedIn and Twitter, let alone mainstream media.

Family members and colleagues, who regularly remind me that “you can’t say that nowadays dad, Peter and Switz” suggested that I shouldn’t have used “black”.

On reflection, “person of colour” has become socially responsible now and that would’ve been the safest tag for me to use but I still couldn’t resist seeing if my critics were right and I was wrong.

Good old Google took me to an NBC affiliate TV station, called KARE11 out of Minneapolis in the US that was doing a Black History Month and a viewer asked if she should call someone black or African American.

Keith Mayes, an associate professor of African American and African studies at the University of Minnesota, says the words can be used interchangeably. He added, some believe African American is too limiting for the current population.

“Those who are descendants of slaves, were referred to as African American. The percentage of those black folks are going down. It used to be 97, 98 percent of black folk that you would encounter that would be descendants of slaves as African American,” Mayes said. “We have more black people here from other parts of the diaspora and other parts of the continent. We have a lot of East Africans here. West Africans here, always had a lot of Caribbean Blacks in the United States.”

I should say that this was a 2019 story and maybe what’s acceptable has changed over the past two years but what I found interesting was Professor Mayes’ take on colour in age when someone is called a “person of colour.”

“Generally, Black or African American is okay. Coloured is not. Negro is not. (N-word is not.) And that is another educational moment that we have to have in this country, because we don't even know what terms to use when addressing people.”

For me, being mindful of how individuals could be affected by what we say is really important. But when people make a mistake because they don’t know what is acceptable and what is unacceptable, the intent of what is said should become the real reason for getting stuck into someone.

Ironically, in an age of woke (which refers to people who have an awareness of issues that concern social justice and racial justice), sometimes these people are in fact over-woked or mis-woked such that they are wrongly calling out people for doing something wrong, which is not really wrong at all.

Maybe the ‘expert’ commentators should reserve their outrage for really important matters. I would respectfully recommend that they think about doing a bit of reading about tolerance and stoicism.

John F. Kennedy once said: “Tolerance implies no lack of commitment to one’s own beliefs. Rather it condemns the oppression or persecution of others.”