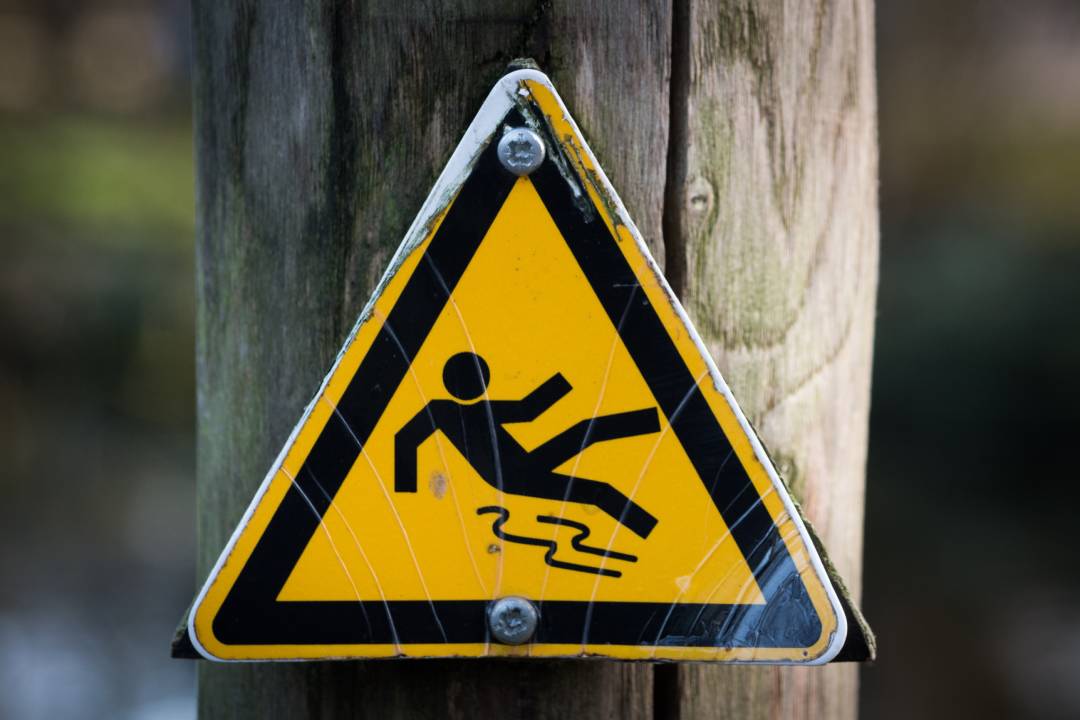 Warning: get ready to pay more to live out of lockdown!

Despite low interest rates on your mortgage, if you’re feeling the pinch budget-wise, you’re not alone. The prices of what we buy are starting to really hit the household wallet. And it could get worse before prices fall.

Our most recent reading on inflation was actually good news but that was for the September quarter when Sydney and Melbourne were in lockdown for a huge chunk of those three months. Since then, the world is throwing its arms in the air, asking where is the supply of goods and workers as the fallout from the Coronavirus lingers.

Economists and central bankers are arguing that the jump in inflation in places like the US (where prices spiked by a 30-year high of 6.2% compared to our 3%) is temporary and could start falling by mid-2022, but they’re rising now.

Our December reading of our Consumer Price Index will be a biggie because demand will be surging as we’re now out of lockdown, but supply problems still persist for at least six months, maybe more. And then this will collide with Christmas shopping when even men start buying stuff like there’s no tomorrow!

And now David Mills of news.com.au says “Sydney families are struggling with soaring transport costs, which have jumped 16 per cent in the past year alone.

“Getting around is now costing the average family $477 per week — $110 more than the national average, and $65 more than they were paying at the same time in 2020, according to a new report.”

Petrol prices rose $6.06 a week last quarter and are still rising. Tolls are up and loan repayments for some are on the rise, and I paid $4.50 for a small coffee yesterday!

According to the latest Affordability Index from the Australian Automobile Association (AAA) “the average Australian city household now pays $19,117 on annual transport costs, or 14.8 per cent of household income, the AAA found. In Sydney the figure is even higher, at $24,833 per year.”

So it costs about $6,000 more to live and get around Sydney compared to the average of other cities!

The NRMA reports that we’re paying the highest fuel prices ever, but maybe some relief is on the way, with Reuters reporting that US President Joe Biden has called on Asian countries to coordinate a release of oil stockpiles to serve “as a warning to the OPEC+ production group that it should pump more oil to address concerns of high fuel prices in powerhouse economies like the United States, China and others”.

To date, the Organization of the Petroleum Exporting Countries (OPEC) and its allies, including Russia, have ignored the requests to accelerate production increases to satisfy demand as the global economy rebounds from the depths of the pandemic.

This is a serious economic drama that will eventually deliver lower oil prices and better supply of products from big manufacturing countries such as China and South Korea, but it will take time. And inflation will rise until these supply problems are beaten.