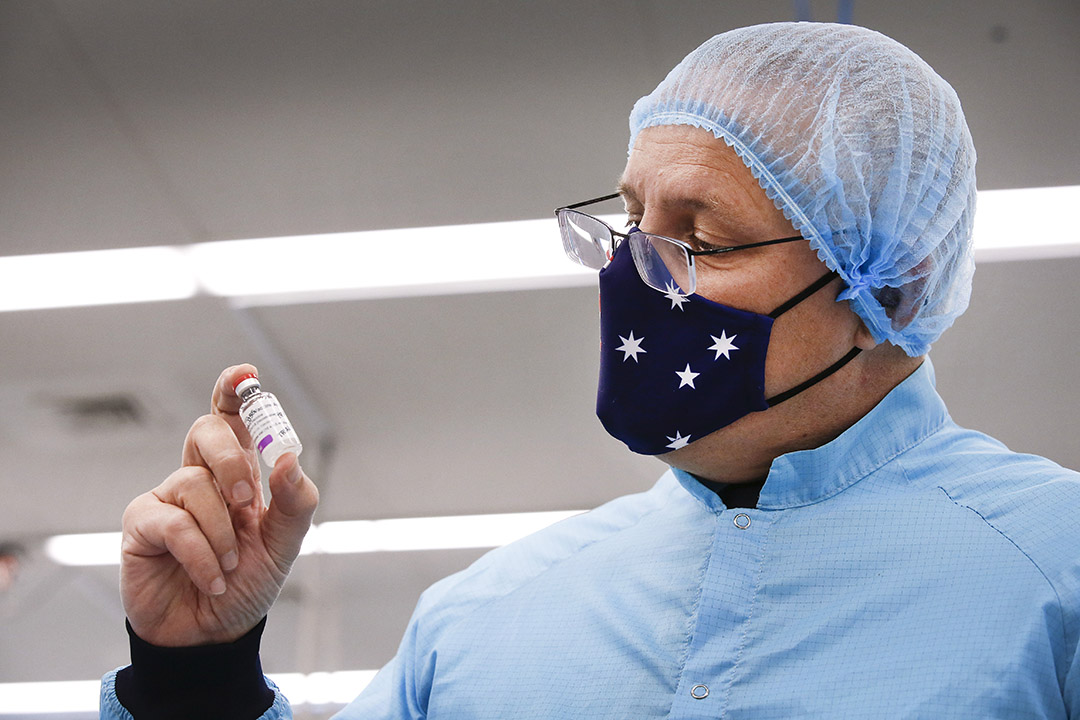 Europe wants us back but we don’t want Europeans or any foreigner at least for the moment, as our vaccination programme puts pressure on the Morrison Government ahead of a National Cabinet meeting today, with state premiers up for a big whinge.

But who’s to blame? ScoMo or AstraZeneca?

More on that later. First up, let’s see what the Europeans are thinking.

The European Union has recommended that its 27 member countries lift restrictions on non-essential travel from 14 countries. This includes the US and

But is this too soon? And is it another case of business interests prevailing on weak-kneed politicians, bringing back memories of 2020 when Europe welcomed back travellers and Coronavirus infections and deaths re-surged!

I recall thinking the same thing last year at the time when I saw headlines of Spain opening up to 500,000 Brits, who travelled to the country annually. That was a dumb and deathly move for Spain and the UK, and it gives rise to deja vu questions of ‘have we been here before’?

Obviously the vaccination programme is the big difference but the recent breakout in Sydney shows how vulnerable we all are until we have herd immunity. Some medical experts say it could be five years before this damn virus is beaten!

Interestingly, what country is missing from the list? Yep, the UK, despite a few weeks ago we heard that the Poms were on top of the virus. Recent numbers have been worrying.

Only a day ago, The Guardian reported a 79% jump in the cases of the Indian variant, as experts predict a third wave is under way! “One country conspicuous by its absence is the UK, where things haven't been going so well. Grand plans to lift the UK’s remaining Covid restrictions on June 21 have been delayed until July 19, due to rising cases of the Covid-19 Delta variant,” writes CNN’s Jonathan Nackstrand.

But while the Europeans want us, we don’t want Europeans because our borders can’t be flung open while our vaccination programme is disappointingly slow.

Who’s to blame? ScoMo or AstraZeneca?

I think it’s more the latter than the former. And maybe the ‘too slow’ vaccination programme, which was highlighted by a poor allocation of vaccine to GPs, has actually been a godsend.

Let’s face it, if there was no problem with the AstraZeneca vaccine, our vaccination programme would be going gangbusters. But now there’s a public reluctance to get the jab and that won’t change until the supply of Pfizer vaccines escalates.

No matter how safe AstraZeneca is in terms of deaths per million, the company and the vaccine has a PR disaster on its hands, and there’ll be a lot of Aussies prepared to wait for a Pfizer jab or some other vaccine.

This will keep our borders shut longer than our travel industry and the economy needs in the long run. However, in the short term there is $55 billion worth of money staying here that usually goes overseas.

This Coronavirus protectionism and big local spending helps to explain why unemployment fell from 5.5% to 5.1% in May. And it suggests the economy will cope with this poor vaccination programme. And it could actually prove a blessing in disguise if Europe cops a resurgence because it has moved too early for business pressure reasons.

These tourism numbers from 2018 show why Europe is keen to welcome in tourists: “Paris tourism statistics have seen a record number of visitors, surpassing 40 million in 2018. France is the most visited country in the world. In 2016, tourism contributed a total of 198.3 billion euros to GDP in France, while tourism employment created 2.8 billion jobs, both directly and indirectly.” (www.condoferries.co.uk)

Right now there is newspaper talk that ScoMo could go for an early election but the PM needs to get more Pfizer or an alternative product ASAP so borders can open up. Then it would be safer to go the polls. That said, I think the economy could go another year, locking out foreign tourists without causing problems for the nation’s bottom line.