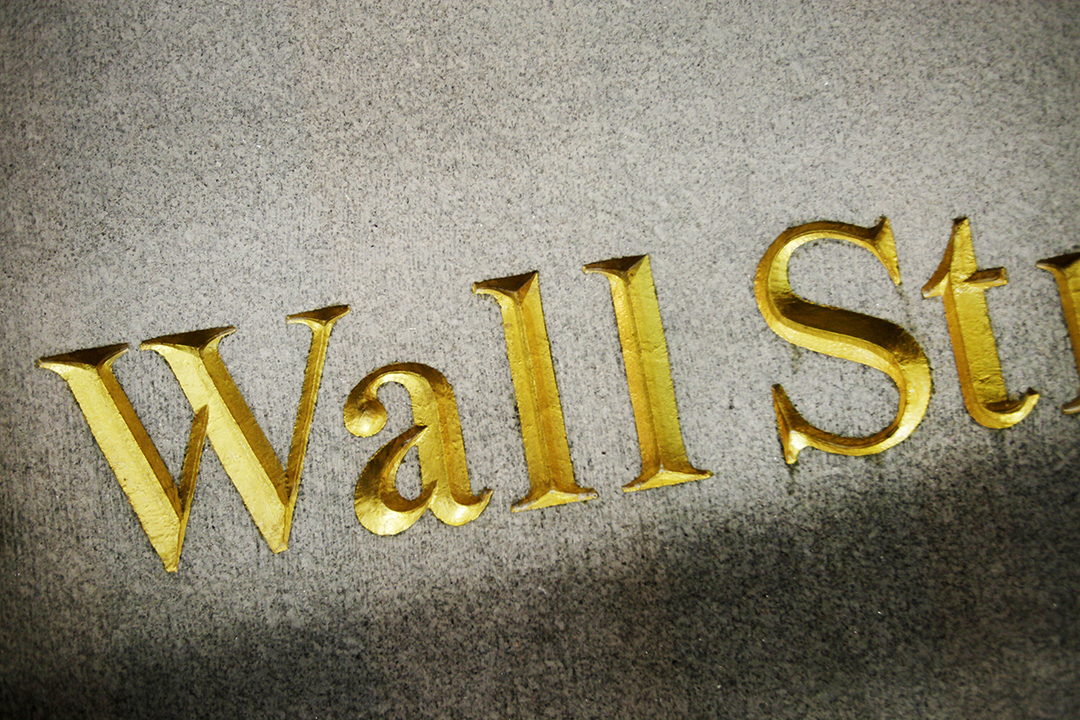 Three up days on Wall Street with the likes of Boeing up 86%, Home Depot 27% higher and oil company Chevron up 17%. The Dow was up over 6% and 18.5% for the week, which hasn’t been seen since the 1930s. This has to show the impact of a US$2 trillion stimulus package to offset the impact of the Coronavirus containment policy costs.

Did I say costs? Yep! Try 3,283,000 jobless claims in the US in one week! During the GFC, the biggest number of people out of work and looking for welfare was 695,000. And it wound up being double economists’ expectations!

Some forecasts say 15-20 million Americans could end up unemployed but Donald Trump wants churches filled by Easter! And that won’t happen if workers aren’t ready to head back to work.

But this just demonstrates how different this economic kick-in-the-guts is and it screams out to me that if the lockdowns worldwide can be shorter than expected, then this bear market might be a short one.

“Using the S&P 500 Index as a measure, there have been 16 bear markets since 1926, averaging once every six years,” writes Dana Aspach from the balance.com. They last an average of 22 months, and the market loses an average of 39%.

Speaking on the US Today programme overnight, the central bank boss, Fed chairman, Jerome Powell, suggested that his team are supplying money to the economy so that the rebound, “when it does come, is as vigorous as possible.”

However, these are averages and there can be shorter ones. And history shows that the faster an index enters into a bear market, the shorter they tend to be.

“For the S&P 500, there have been 23 corrections since 1945 and 12 bear markets, not including the current near-bear market,” said Sam Stovall, chief investment strategist for CFRA. “That works out to corrections becoming bear markets a little less than 35% of the time.”

I interviewed Sam for my old Sky Business programme, when we took the show to Wall Street a few years back. He says the current bear market was the  “the fastest drop of 20% by the index on record.”

So I’m hoping that this crazy Coronavirus crash ends up breaking the record for the shortest bear market ever but this can only rest on the critical numbers on the spread of the virus, with its infection and tragic death rates.

What are my qualifications to forecast, or more correctly, guess this? Zero! That said, my training has helped me source reliable experts in their field. But when it comes to pandemics, inconsistent public policy responses and the overall unhelpfulness of independent people (which Bondi Beach demonstrated yesterday), predicting how long the virus will stifle economies is very hard.

So will the virus numbers help the best-case scenario happen, where we and the Yanks are shut down for two more weeks and then we go back to work after Easter?

That’s probably too optimistic but a two-week shutdown could have a huge impact on our fight against the Coronavirus.

On the other hand, if we don’t see some notable improving trends with the virus numbers in Europe and the USA in particular, this stock market rebound could evaporate in a heartbeat!

Legendary US investor, Paul Tudor Jones, told CNBC that the US Government and the Fed have dropped a “nuclear bomb” on the virus’s negative economic implications. And this explains the comeback in US stocks. Why was it so big?

Well, we face something unusual. You might call it a government-mandated recession to try and kill that natural disaster called the Coronavirus. We economists call this kind of kick-in-the-guts for an economy an exogenous shock. It’s come out of the blue and some call it a black swan event.

To KO the threat, you need a ‘shock and awe’ government and central bank response. And if the virus numbers become less scary, the stock market will keep rising. If they don’t, we could see a much longer-than-wanted bear market.

If you like people in jobs and rising stock prices, pray that the Coronavirus threat is KO’d ASAP.

I said yesterday that Chris Joye of Coolabah Capital Investments has his money market research team monitoring the global virus data and said, cautiously, that improvements might be three weeks away.

Let’s hope to heaven his cautious forecasting is on the money.