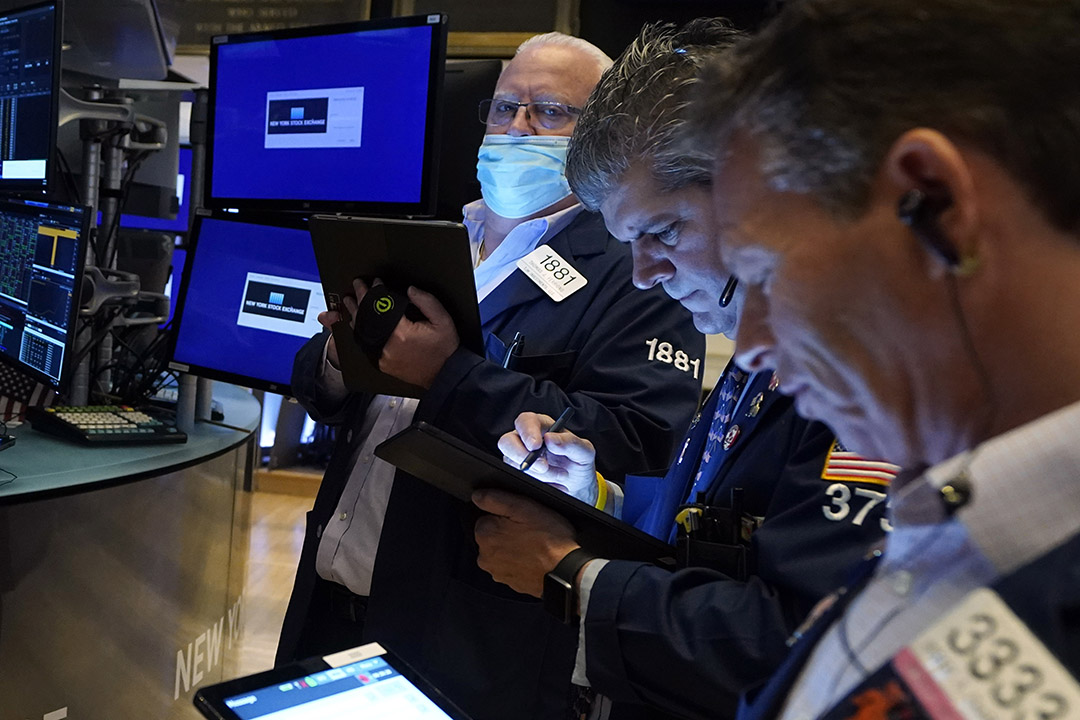 US market wobbles. “What? Me Worried?”

A couple of weeks ago I predicted that the stock market could stop being supersonically positive, with rising cases of the Delta variant worldwide, especially in America. Now it looks like that overdue negativity has hit Wall Street.

And in a world much more attune to infections since February 2020 introduced us to the unforgettable Coronavirus, let me remind you of that old market rule of thumb: “When Wall Street sneezes, the world catches a cold!”

Yesterday in Australia our stock market’s monitoring measurer i.e. the S&P/ASX 200 (which checks out the stock prices of our top 200 companies) fell 142 points or 1.9%. This is a big one-day fall. And the world’s most reported market measurer i.e. the Dow Jones Industrial Average (which has 30 of America’s biggest companies in it), has been negative for four days.

This is saying that the number of sellers, relative to buyers, is on the increase. But there’s no panic yet.

Could there be? Yep, a little, but let me assure you that if it happens, I’ll be buying stocks that in 12 months’ time will be a lot higher than they are today.

So why is the stock market vulnerable now? Try these excuses:

The US stock market has been surging this year and is up about 34% since its peak before the Coronavirus crash! Our market is up only 5%. So the US market is overdue for a pullback.

When it comes to the Congress/debt debate, the Yanks will do what Winston Churchill once said of them: “You can always count on Americans to do the right thing - after they've tried everything else.”

If you believe that vaccinations will eventually sort out the health and then economic challenges out there, then any stocks sell-off will be a buying opportunity, after a period of fear and loathing.

That’s the stock market and its legendary “climbing the wall of worry” preoccupation, but it does provide some wonderful buying opportunities.

My podcast this week with Morgan’s chief economist, Michael Knox, confirms my positive view on the 2022 economy and even 2023 both here and overseas. That’s why I will be a buyer, if this stock market sell off gets scary!

I’m taking the view of Alfred E. Neuman of MAD comic fame when I say: ‘What? Me Worried?” And I’m feeling quite sensible about it!