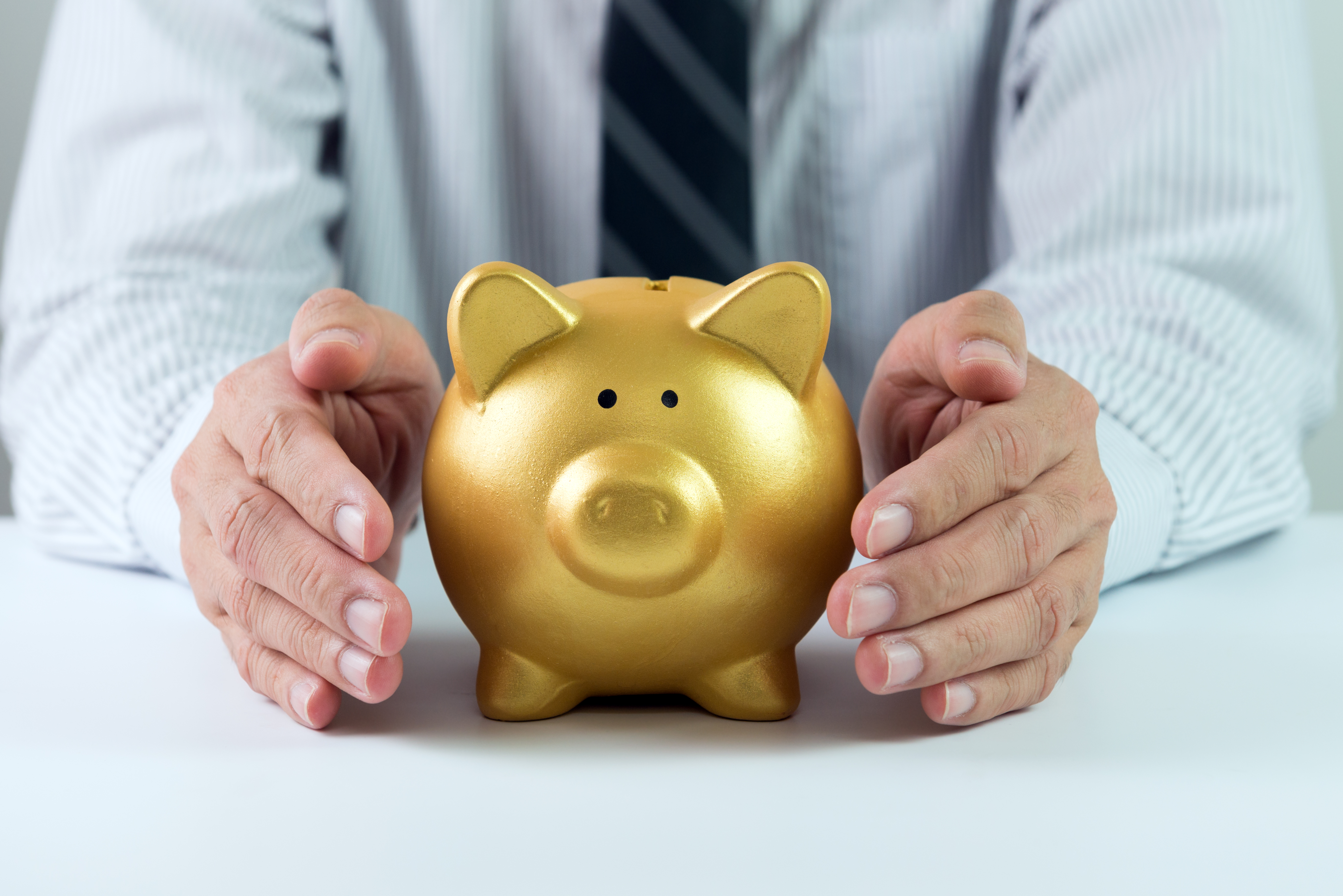 This lesson about economies can make you rich

Whingers about how the Government affects the economy might be better off getting real about the real world of economics.

The learned and wise doomsday merchants of Twitter have finally pulled out the old Santayana warning that: “Those who cannot remember the past are condemned to repeat it.” It sounds so learned but it is pretty lame, considering that all markets go through booms and then crashes.

And yes, the bigger the boom, then more times than not the crash is deeper and longer but history shows that these crashes can be made better or worse depending on what governments, central banks and other regulators do to respond to the threats to economic growth, confidence, profits and jobs.

By the way, despite all of these dramatic ups and downs, most people hold their jobs, make money out of their properties and end up richer for playing the game of capitalism. How do I know this? Well, real poverty levels in a place like Australia are low.

Back in 2008, the GFC looked set to be Great Depression Mk II and a whole lot of historians or social commentators turned themselves into economic historians and wrote worrying pieces for newspapers of record,which were picked up by great news outlets such as the ABC, BBC, CNN and Sky. And soon the world believed we were going to hell in a hand basket, 1930s style.

At the time, I was a bit of avoice in the wilderness going on the ABC, other outlets and my own Sky Business TV program suggesting that we would definitely avoid a Great Depression. And even speculated that we might get away without a recession. The rescue programmes, first in China and then the USA, followed by the UK and then Labor’s big spending effort here, all looked nice and Keynesian and these initiatives gave me hope that throwing money at the problem would give us a chance to have a better-than-expected outcome.

It happened with our unemployment number not going over 6%. We didn’t have a national, technical recession but in the USA they had what they called the Great Recession, which was better than a Great Depression, but it still was pretty bad. This chart proves how bad it was.

The 1982 Reagan Recession was actually worse in terms of the jobless rate but, like with the GFC, over time the economy improves and jobs, growth and confidence returns until the 1987 stock market crash, which inevitably took the US and George Bush Snr into another recession, with nearly 8% of Americans thrown out of work.

Santayana and doomsday merchants are right about forgetting and repeating mistakes but they miss the point when it comes to economics because after a crash and recession, a new boom repeats.

So you could come up with this advice: “Those who forget the past, will miss out on the opportunity that a market crash and recession creates.”

There’s nothing learned about predicting market crashes and people losing out — it happens all of the time and you can’t easily regulate out the many mistakes that happen with governments and what they do to economies. And unless they turn crazy communist, governments will do their best to keep growth going, keep as many as people as possible in jobs and who knows, some smart ones might find ways to increase the supply of properties, such that they slow down the growth of house prices without causing a crash that will KO the economy and the jobs that make houses affordable.

I first came across the wise words of George Santayana as a young man, as I fought back tears at the end of a tour of Dachau — the German concentration camp. When I read his exact words: “Those who cannot remember the past are condemned to repeat it”, I knew I’d always fight Nazis, Communists and other extremists who think they know best and are willing to shove their hubris-laden, one-eyed views down too many people’s necks!

JFK came up with a beauty during the Cold War with this pearler: “Freedom has many difficulties, and democracy is not perfect, but we have never had to put a wall up to keep our people in.”

Governments need to stop bad stuff like pollution of rivers, the sea and the air we breathe. They need to stop exploitative monopolists and liars (individuals and corporates) who seek to steal people’s money. But we have to be careful about too much interference in markets and free enterprise economies.

Again I sign off with the wisdom of Winston Churchill, who wasn’t faultless in his time but he did learn a thing or two the longer he hung around: “Indeed it has been said that democ­ra­cy is the worst form of Gov­ern­ment except for all those oth­er forms that have been tried from time to time…”

Our democracy and the economy it has created has gone 29 years without a technical recession, unemployment has remained low, people who bought homes have made good money and according to the 2020 Standard of Living survey conducted by World Population Review, our country (with all of its faults to the whingers on Twitter and elsewhere in the media), is the fourth highest in the world behind Demark, Switzerland and Finland!

That might be something daily whingers should not forget.

One final piece of advice — rather than complaining about the way economies and markets behave it might be wiser to teach people how to understand them so that they can build wealth over time. By the way, that’s what I try to do.