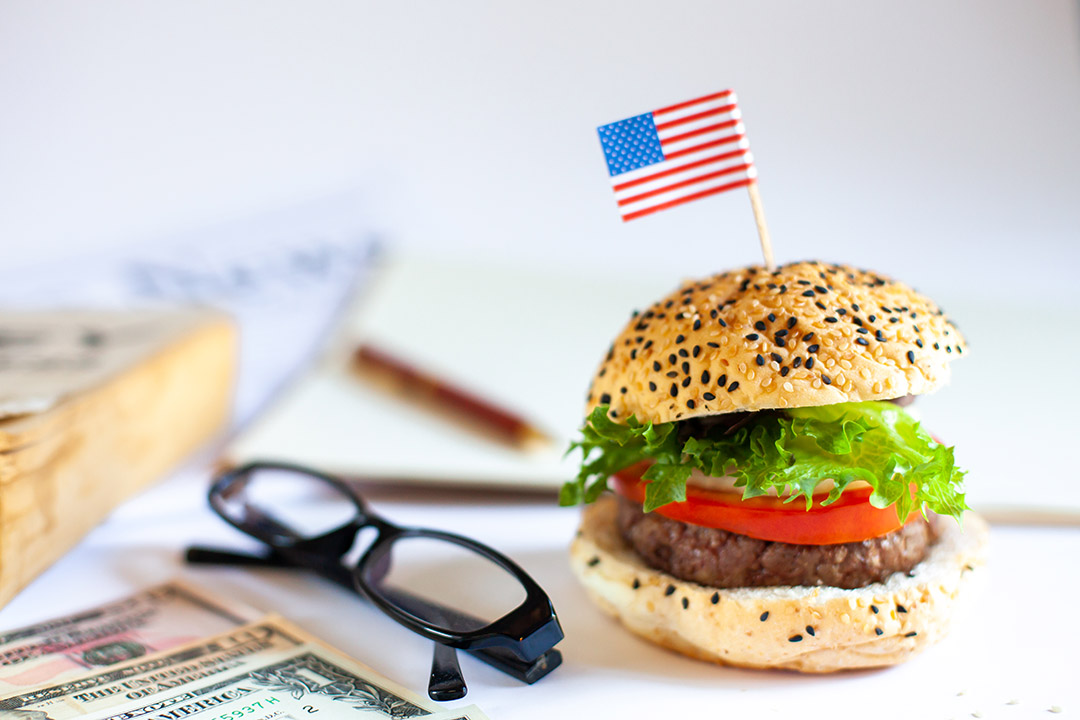 The Yanks understand the importance of doing business over lunch. Why can’t we?

According to the experts on the Aussie economy (i.e. the Reserve Bank), our recovery is going to be a “slow grind”. And that’s why the PM and the Treasurer need to think “outside the square” with Tuesday week’s Budget and bring back the long, tax deductible lunch!

The AFR reported yesterday that the “Reserve Bank of Australia deputy governor Guy Debelle says the jobs recovery will be a “slow grind” even if the unemployment rate doesn’t hit a forecast 10%, while flagging monetary policy stimulus measures including buying more government debt to recover from the COVID-19 recession.”

That’s both good and bad news. Bad that the Deputy Gov thinks our 2021 recovery won’t be an exciting economic growth experience. In economics, we call it a V-shaped recovery where the economy collapses quickly, like it did in the June quarter, with a 7% contraction but then a big rebound.

I’ve been hoping for that so Guy’s revelation was a little deflating. In fact, his candidness isn’t a plus for confidence, as he said this:

That last bit was the great part of the message. The bad bit was the “grind” message because that’s about now, not the future. The RBA is putting its hand up to buy federal and state governments longer-term bonds, which push down long-term interest rates, which means rates stay lower for longer. That will help business and consumers spend and then assist the economy grow faster.

We can’t do much about the now but the future is in the hands of the Morrison and State Governments to add to the RBA’s efforts to create a more V-shaped recovery in 2021. That’s why I want the Treasurer to cancel FBT on entertainment expenses and make it tax deductible to encourage businesses to take long lunches like we used to before 1985 when Paul Keating ‘gifted’ us the Fringe Benefit Tax or FBT.

Keating did this because Bob Hawke wouldn’t support his version of the GST. Then we got a GST from John Howard in 2000 but the FBT remained. That was a tax win for the government!

So what are the arguments against the FBT? And why will a break from paying it for a year help the beaten-up hospitality sector? Try these:

Tuesday week’s Budget needs to show that the Government is thinking “outside the square” to boost the recovery from “slow grind” to good growth and even boom. The FBT needs to be changed to help the hospitality sector now and in 2021. But this tax needs to be looked at and changed to help business access what the Yanks call a legitimate business expense.

The tax adviser to Ronald Reagan, Arthur Laffer, (who I’ve interviewed) argued that if you cut taxes, there are less reasons to dodge taxes, so the Government’s tax collections actually go up! Imagine if all these Coronavirus challenges led our Government to shock us with some really common sense tax reforms!