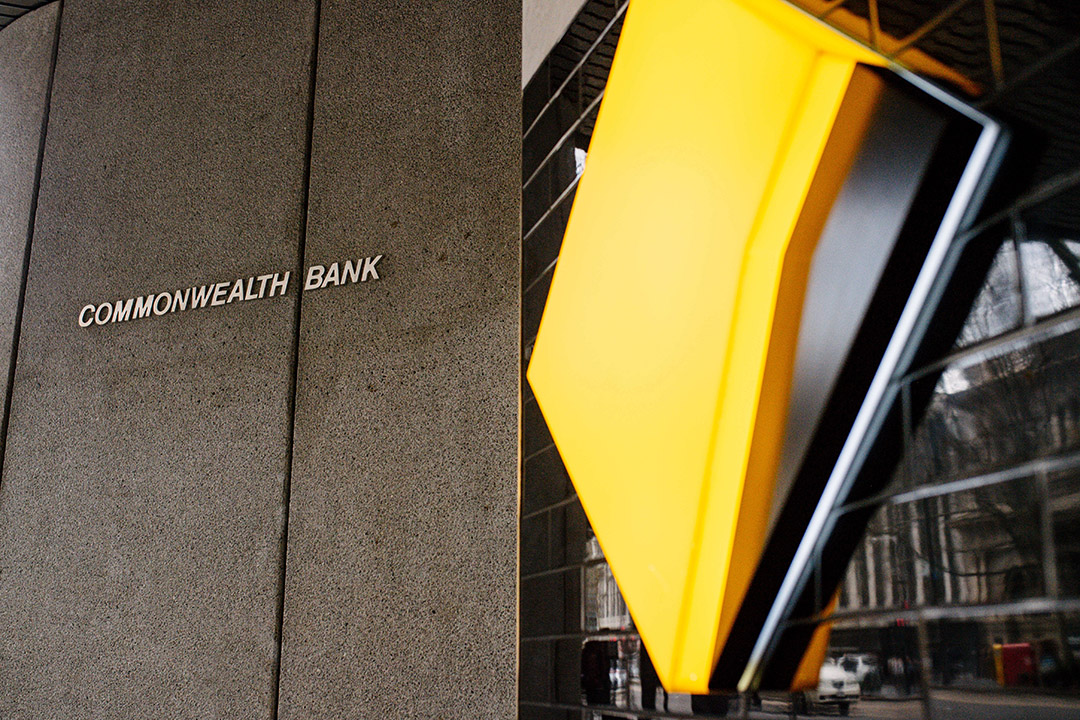 The whistle has been blown on CBA

This should have been a great day for CBA and its CEO Matt Comyn. It’s reporting day for the bank but the story that’s grabbing the headlines is that the bank’s whistle-blower was shown the door for, wait for it, whistleblowing!

The past couple of years has been a triumph for Matt Comyn, CEO of this country’s biggest bank, but the celebrations of what should have been a great profit reporting day has been de-vibed by the Delta virus, which will hurt future profits.

Until Sydney went into its extended lockdown in June, the Australian economy was booming. Businesses outside the CBDs were rebounding and many suburban businesses were recording sales and profits better than ever.

The unemployment rate, tipped in March 2020 to go to 10%, had fallen to an unbelievable 4.9% and a double-dip recession suggestion by doomsday merchants was laughable.

Now the NAB economics team says we might already be in recession again because they think the June quarter could have been a small negative for economic growth. Of course, the September quarter will be negative because of the lockdowns in Sydney and Melbourne, and the shorter shutdowns in Queensland, Western Australia and South Australia.

All this hurts bank profitability as they defer loan repayments and make concessions to small business borrowers. Matt Comyn is bound to talk about this in his outlook statement today.

That said, he’s expected to announce a share buyback because the bank had been doing so well out of the 2020 national lockdown, it has a big pool of capital that’s earmarked to go back to shareholders.

If the CEO feels the pressure of this embarrassing whistleblower problem, he could point to the share price ‘scoreboard’, which shows the share price is up close to 70% since September!

That’s the good CBA story for outside the bank to cheer, but the news that its chief whistleblower on what’s wrong inside the bank has left, accusing the bank of ignoring her whistleblowing, is not a great look.

The AFR tells us that the “CBA group governance executive general manager Kara Nicholls is suing the bank for allegedly seeking to fire her last week in response to “whistleblower” complaints she made to senior officers and chairman Catherine Livingstone about the bank’s failure to respond to repeated warnings on understaffing and workers’ safety”.

If the whistleblower can be believed, she accuses  the bank of ignoring multiple independent reviews that found potential “serious harm” to the physical and mental health of her governance team.

Apart from navigating the bank through the Coronavirus economic rescue programme created by the Morrison Government, one of the big tasks of Matt Comyn was to clean up the bank’s behviour after the revelations of the Hayne Royal Commission.

The finance industry calls it “remediation” — finding  remedies to bank past sins against its customers. But in doing so, Ms Nicholls, a respected big company executive, has suggested that the bank has ignored its own people.

This embarrassing story for the bank won’t go away in a hurry as it’s now before the Federal Court. And there’s bound to be more unfavourable revelations that Matt Comyn will have to deal with. The only thing worth noting is that Comyn has had a good history of diffusing bad banking behaviour in the past, which could explain why its share price is now $106!