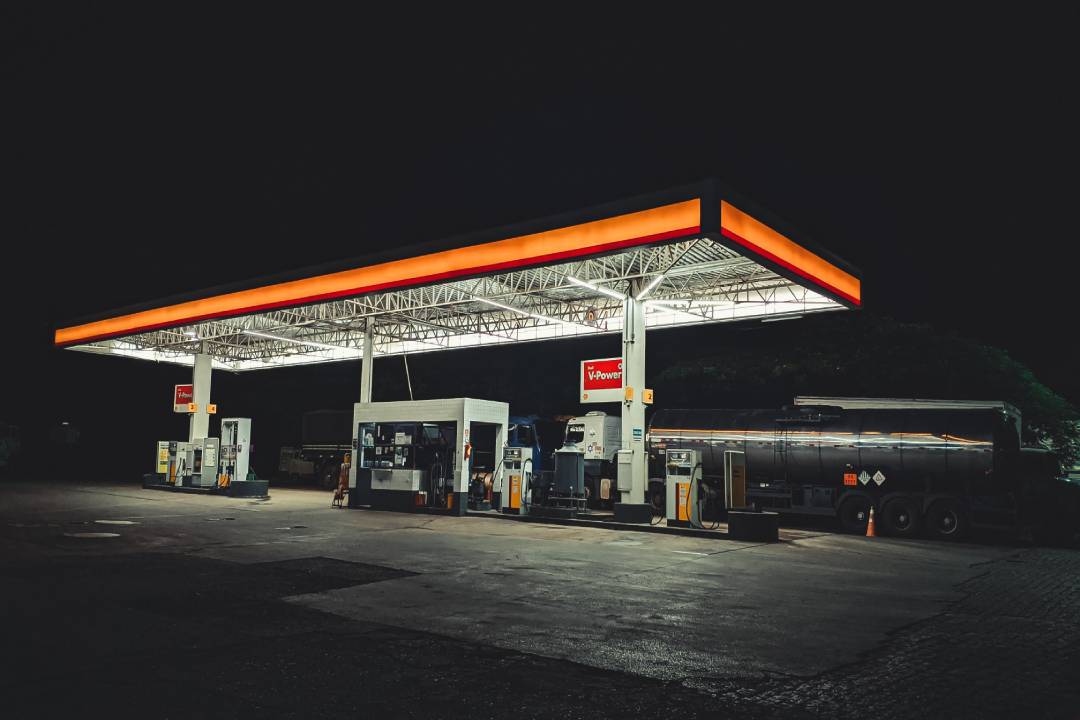 The real reasons why our petrol price is so high

Interest rates might be at record lows and house prices are booming, which is great for borrowed-up homeowners, but it’s not beer and skittles for all Aussies.

Savers have had to deal with bank deposit rates of 1% or lower. Small business owners have had to cope with profit-crushing lockdowns, as well as workers who now want to work from home, and virus-created restrictions. And drivers are now paying $1.70 or more for petrol.

Terry McCrann of News.com.au recently broke down the reasons for the spiking oil prices, and here they are:

2. Tax! Terry explains: “Two taxes, actually: the basic fuel excise which is now 43.3c a litre; and the GST – including the nice little earner for Canberra of a ‘tax on a tax’, the GST on the fuel excise.”

And then there’s the Aussie dollar’s input. It’s calculated that if our currency was one-for-one with the US greenback, that would bring the price of petrol down to $1.45! By the way, a lower price brings down the tax by two cents as well!

Twiggy is going long hydrogen and you’ll have to read Terry to work out why he’s giving it to the Fortescue founder.

I’m more interested in how the price of petrol hits and hurts the economy, and how the efforts of President Joe Biden to bring the price down is going.

Last week Joe asked all the countries holding oil reserves to release them to bring down the price by increasing the supply. His Department of Energy is releasing 50 million barrels and five other countries are expected to help Joe: UK, India, Japan, South Korea and China.

Biden’s concern is that rising gasoline prices will hurt the US/global economic recovery but the problem is that OPEC+, Russia and other oil suppliers are talking about reducing their supplies to trump Joe.

It comes at a time when the countries with oil are on death row, with the world wanting to go green, drive electric cars and have zero carbon emissions.

In the short term, I can’t see OPEC+ losing, with world demand on the rise as we get out of lockdowns. Of course, if Europe is locked down again, the demand for oil will fall. And that will be the only real hope for us to see lower petrol prices at the bowser.

But I for one would prefer Europe to beat the virus and I’m prepared to pay to see it happen!