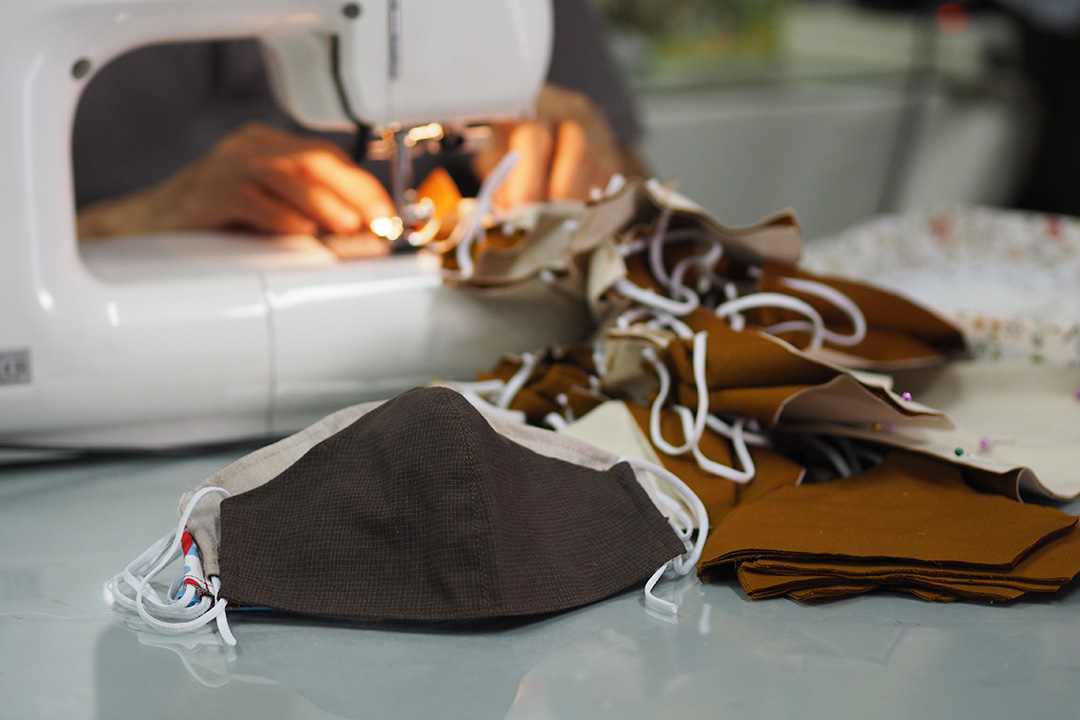 Two weekends in a row of getting out and about as we gradually reopen the economy has made me think we need two important changes to our lives. The first is to learn from the legendary US  industrialist, J.D. Rockefeller and the second is that we should be forced to wear masks!

I seriously can’t believe I’m saying this but it’s only because I live by the ‘philosophy’ that if anything is worth doing, it’s worth doing for money!” And this makes me ask: “What is going to get us back to a normal Aussie life ASAP?”

This is the question all our leaders should be wrestling with day and night. My concern, however, is that right now they’re refusing to be realistic about us and are lacking the guts to make a tough call to ensure there are no significant second-wave infections.

You don’t have to be an economist to work this out but you do have to be a realist and maybe have the mentality of one of the greatest entrepreneurs ever to have the guts to force this measure on to the pioneering people called Australians.

John D. Rockefeller, who founded Standard Oil and was an aggressive business collector, was “widely considered the wealthiest American of all time, and the richest person in modern history.” (Wikipedia)

In his best-selling book The Rockefeller Habits, Verne Harnish explained that one of J.D.’s fundamental approaches to leading people in his business was the same method that works effectively for leading the unleadable — our kids!

He said the best way to get good results with people is to give them a handful of rules and repeat them often.

This gives them clear messaging about what you want and how the goals of the business should be kicked if everyone follows the guidelines encapsulated in those simple, easy-to-follow rules.

Great sporting coaches have found this as a good way to get everyone in a team on the same page. And if we want to get Australians back to work and keep them there, we need to avoid second-wave infections.

This morning I saw the NSW Minister Andrew Constance tell us not to use public transport if we don’t have to. That sounds like craziness if we want normalcy to return. And after my two weekends out and about in Sydney where I saw crowds in IKEA behave like the usual herds in IKEA, and see people queue up for ice creams on Manly wharves as thought they’d never heard of the Coronavirus or social distancing, I think we need to be told to wear masks and be treated like children who need a few simple rules.

Mind you, I have a mask, kindly made for me by a tailor in my building, Michael Pascalis of Bespoke Tailoring. It’s very high end and fashionable. I don’t wear it but I would if the government told me that I won’t be able to ride on a train or a plane without a mask or that I won’t get into a shopping precinct unless I’m wearing one.

Make it plain and simple and impose it for two months. Why? Getting people back to work and keeping them there will solve more problems that the rules would create.

That said, it will take guts from our leaders. So far they have stepped up with their closures but we need them to test out their popularity by being strong in their leadership!

When I advance my mask edict idea, ‘experts’ on the Coronavirus (and gee haven’t we created a mile of them in 2020?) tell me “they don’t work!”

But I then say, “tell that to the billions in Asia who wear them.”

The BBC recently looked at the mask issue and here are their main findings:

This is the best argument that appeals to me: “We can't say if face masks are ineffective, but we presume they have some effect because that’s the protection we give to healthcare workers,” said Benjamin Cowling, an epidemiologist with Hong Kong University.

“If face masks are used on a lot of people in crowded areas, I think it would have some effect on public transmission, and at the moment we're looking for every small measure we can to reduce transmission - it adds up.”

Could Vonex be the next big telco stock?
Will cannabis stocks get back in the green?
Is daylight saving dangerous to your health?
Why are investors ‘Crazy about Kogan’?
Bernard Salt, the Oracle of Oz, says we need to get ready for a brave new world