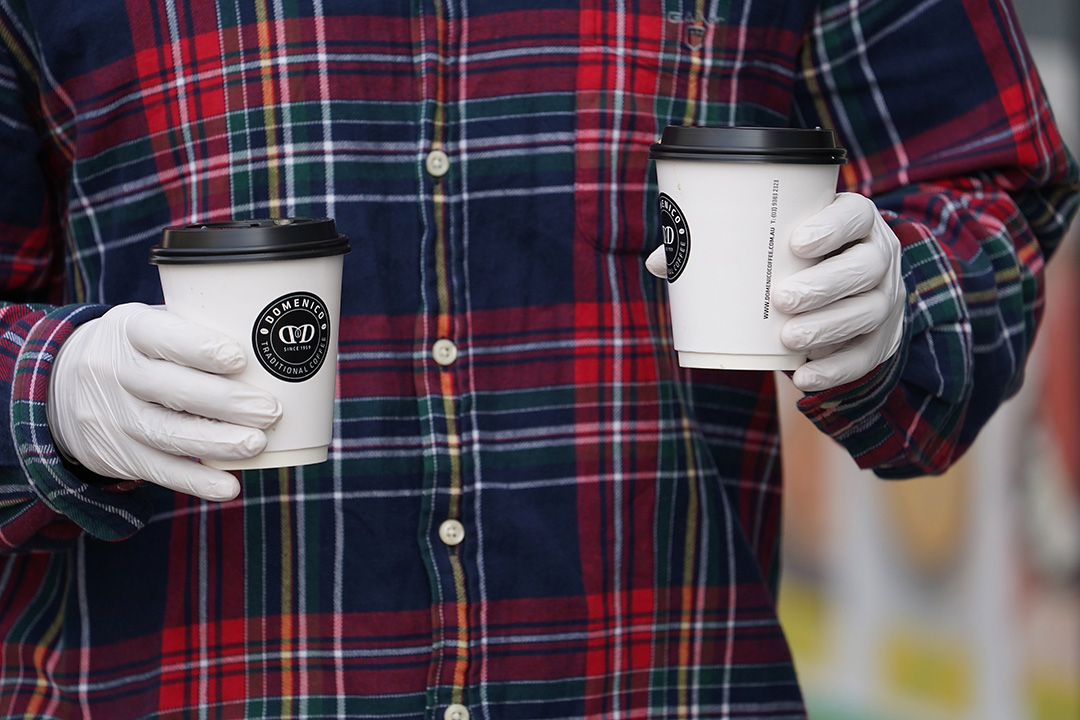 The Coronavirus rescue plan to cost one shot of coffee a week!

The Government’s rescue plan from the massive economic effects of the Coronavirus will create a huge budget deficit of $143 billion this financial year, followed up by $133 billion. But the cost to the taxpayer will be, wait for it, $3!

Sure it is $3 a week — so that’s around $150 a year or one cup of coffee a week! That’s not a bad price to pay considering how bad this damn virus could’ve been if the Government had gone cheap on the rescue plan.

These figures come from Deloitte’s Access Economics economist, Chris Richardson. And being an ex-Treasury guy in a past life, his numbers are credible.

And while the dollar cost to the taxpayer of $3 a week is ‘stomach-able’ because interest rates are so low worldwide, the cost that really is going to be hard to take is unemployment, which Chris says won’t get down to 5% or pre-Coronavirus levels until 2024.

Before that happens, the jobless rate could spike to 10% or more, which means approximately 1.3 million people out of work! “Our defence against the coronavirus has been world leading. But just beating back the virus isn’t enough. The ‘mission accomplished’ signs can’t be put up until unemployment is back at 5 per cent,” Chris Richardson said. “On our forecasts, that doesn’t happen until late 2024.”

It’s one of the reasons why the Federal Opposition leader, Anthony Albanese, will today argue that the Government can’t call off the JobKeeper program after six months or even earlier, purely for good bookkeeping reasons.

Albo will deliver what is called a “headland speech” to his Caucus today, which will draw up the battlelines for Labor’s plan to win over the voting population, who now have PM Scott Morrison at +40 for net approval on Newspoll after a surge in popularity. This number is the best since the nation ‘fell in love’ with Kevin ’07 in 2009!

Labor wants to use this crisis to highlight issues like the growing casualisation of the workforce and better unemployment benefits. And given how long the jobless problem will be with us, on Chris Richardson’s calculations, this could be the real battleground for the next election.

Clearly, the fight against unemployment has to be the Morrison Government’s ultimate pre-election test and that’s why getting us back to normalcy as quickly as possible is critically important. But this battle has an uncertain black cloud hanging over it: could a too-quick return to normal bring a second wave of infections, deaths and re-establishment of restrictions?

That would not only kill the rebound of the economy, which the RBA and the IMF say will be 6% plus in 2021, but push unemployment to levels you’d never want to think about!

On the plus side, Deloitte says the Government’s finances have made it possible for our stimulus package to be one of the most generous in the world on a percentage of GDP basis but aside from the second wave threat, Richardson’s team says three factors could make the rescue plan hard to pull off:

1. Families and businesses have had body blows to their confidence, their income, and their wealth so they'll be more cautious about taking risks.

2. Interest rates being so low can’t be expected to add much-needed stimulus.

3. Export prices could be under pressure, which will hurt economic growth and job creation.

The only big plus out of this report is the projected low cost of mounting this rescue plan — one cup of coffee per taxpayer a week — and so the biggest curve ball we have to watch is how successful our ‘getting back to normalcy’ program ends up being. If we can avoid a second-wave negative effect, then Deloitte’s numbers could prove to be on the too high side.