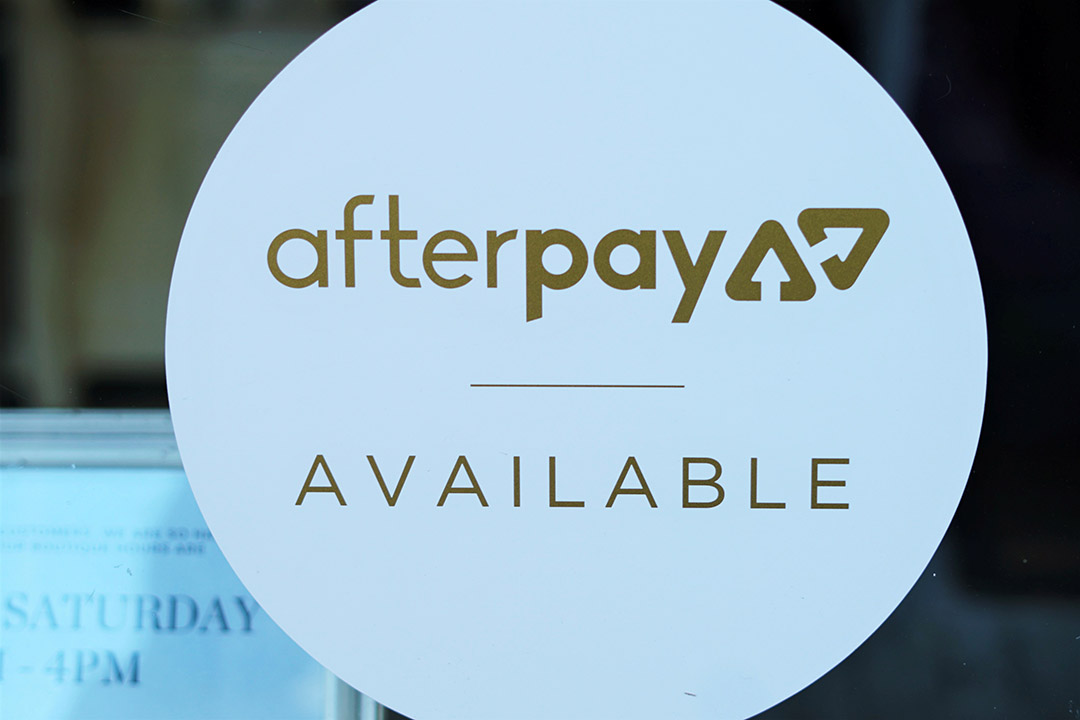 Anthony Eisen and Nick Molnar might not be as exciting as Emma McKeon and Kaylee McKeown, nor Ariarne Titmus, but these guys are Olympic gold medal winners when it comes to business building.

Right now I feel like one of the coaches of those great swimmers, as Anthony was an ex-student of mine at Sydney Grammar School and I also coached him and few of his mates for the HSC a long time ago!

Nick came on my Sky Business TV programme in the company’s early days and always showed he had the kind of smarts that could build a great company. But I didn’t see this coming.

In fact, these two guys really should send a big Christmas card to the politicians — both federal and state — who didn’t slug Afterpay with excessive regulations to protect young consumers from getting into too much debt!

In fact, the way the company has managed bad debtors in part explains its success. Many business analysts expected regulation would curtail the company’s success but there’s been insufficient horror stories of customers in trouble to force governments to act.

The concerns about this and its potential to hurt the company’s revenue and bottom line meant that one analyst from a huge international financial institution had a $27 price target on the company when its share price hit an all-time high of nearly $160 in February 2021!

How wrong was that guy?

In 2016, the company listed at $1 and finished up 25% at $1.25 on day one, which says some smarties saw the light early! And two years later, there was a huge coup when Kim Kardashian tweeted that she’d added Afterpay to her sites to make purchasing easier.

And that has been these two guys’ strengths — they’ve understood their potential customers, which their rivals — banks and credit card companies — totally missed.

These guys have pulled off a $39 billion deal for a company they’ve grown successfully over a mere seven years, which will mean the US-owned company Square, started by founder and CEO of Twitter, Jack Dorsey, will absorb the company.

The shares will still be listed here but also on the US stock market and Anthony and Nick will get $2.7 billion in Square stock.

The AFR summed up the deal in a nutshell: “The bid was all-scrip, valued Afterpay at $US29 billion (A$39 billion), would see its shareholders own 18.5 per cent of the combined group and, after a tough few days for both companies’ shares, valued Afterpay at a 30.6 per cent premium to its last close.”

Company to company, the deal is done but it has to get regulatory approval here and in Spain. And who knows, another offer could come along.

Square is a company of the future and is well known here through its little white square terminal you often see in small shops. It has been in the business of offering small business loans. Clearly the Square-Afterpay tie up brings a big database of small business merchants together.

Eisen and Molner not only put the ‘buy now pay later’ business on the map along with the guys at Zip Co, they’ve shown the Americans how to do it. In fact, Australia leads the world in this BNPL space.

Attracting a business rock star like Jack Dorsey shows what gold medal performers these two guys are, but it’s not just a story about them. This seven-year old business started from scratch has made a lot of its staff, family, friends and many Aussie shareholders richer because of what these two guys have done.

And it has raised the value of its rival Zip Co, whose share price rose 9.04% yesterday to $7.24. And this whole BNPL success story has left me with mixed, albeit positive feelings.

On May 29 last year I asked the question what stocks might become the new WAAAX stocks and I came up with the ZEET stocks.

WAAAX stood for our hi-tech big performers — Wisetech, Afterpay, Appen, Altium and Xero. These had been trailblazers and I suggested Zip, Elmo Software, EML Payments and Tyro could eventually be star performers.

The interesting question is whether Zip Co becomes a target for a US rival of Square, as Zip owns the US-based BNPL company Quadpay, which has been a bullet performer in the States.

There could also be synergies between Tyro and Zip, as Square is a rival to Tyro in the merchant space. The plot thickens. But the best bit is great Aussie businesses and absolute champion performers are getting their rewards/medals for working hard and aspiring to be best-of-breed!