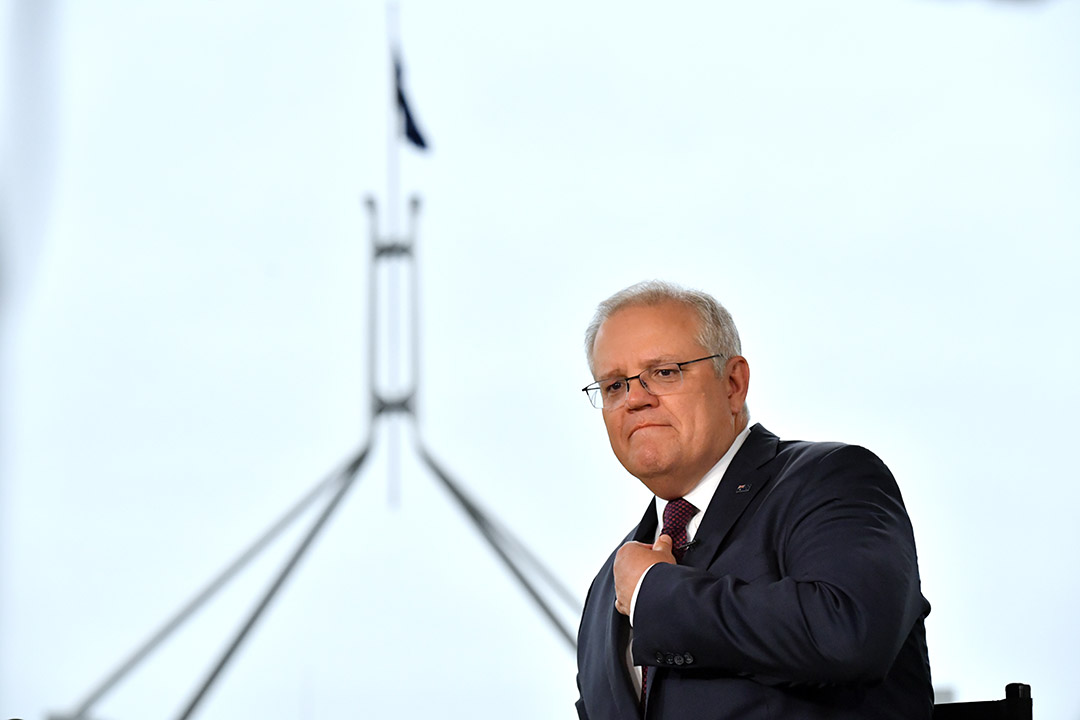 That’s stingy! If you want us to hire, show us the money, Scott!

The PM is taking a “Whatever it takes” approach to business incentives.

If small businesses are too scared to hire, then the PM has virtually said, “you ain’t seen nothing yet.” But that’s the problem. To many employers, the incentive to hire in the Budget looked too close to nothing!

On Budget night, one of my business partners looked at the $4 billion for JobMaker, which meant there was $200 a week for an under 30-year old and $100 for a worker aged between 30 and 35, which he described as “a bit stingy!”

It makes sense if you have a café in the suburbs with queues down the street for coffee seven days a week because people are now working from home but if you’re struggling in the CBD with only 30% of your old customer base, then few incentives will work, apart from JobKeeper.

And even the suburban café owner might be thinking: “I’m busy seven days a week now but what happens when my customers go back to the office?”

Uncertainty will hold back a lot of potential hirers so it’s good that Treasurer Josh Frydenberg “has hinted at a long-lasting increase to unemployment payments with more people set to be out of work for a longer period,” as was reported in the SMH today. “More than a million people are officially unemployed, with the unofficial rate higher and more expected to join the jobless queue by the end of the year,” wrote the SMH’s Katina Curtis.

Many business owners will hold fire until they see if we’re not going to end up in a Victorian lockdown situation. The fact is that the first news story in most TV news bulletins is the latest count on new cases of Coronavirus. Until a vaccine arrives and starts making most of us believe that normalcy will return across 2021, then negativity and anxiety will hold a lot of employers back from hiring.

And what’s the best news on the potential for a vaccine by year’s end, from anyone else but Donald Trump, who doesn’t look 100% reliable on the subject of COVID-19?

Coolabah Capital founder Chris Joye, who also writes for the AFR, turned his high IQ team to become experts on Coronavirus infection rates. They successfully picked when the rates would fall in April and May. Now Joye’s team is monitoring vaccine progress and late last week he was optimistic about a useful drug showing up this year.

Arguing that doomsday merchants, who warn that immigration and foreign student numbers will hurt house prices for a few years, Joye says these pessimists could be proved wrong! “With Pfizer revealing overnight that they expect ‘a conclusive readout on [the] efficacy [of its vaccine]...by the end of October’, Australia should be able to start welcoming both foreign students and migrants back early next year,” he wrote over the weekend. “A flood of money (and people) will likely come in from embattled Hong Kong, Taiwan, and mainland China. The canary in the coal-mine is the Sydney property that went to auction last week with a $14 million reserve, which traded for $24.6 million. Allegedly 22 of the 25 contracts were Chinese buyers...”

A vaccine will be the game-changer for the economy, expectations of potential employer hirings and business investment. If the vaccine shows up later than we hope, then Josh and the PM will have to dig deeper into their pockets, and improving the cash incentives to hire will have to be looked at ASAP.

Getting borders open and planes flying would be another huge plus for confidence and economic growth, which underlines the value of a vaccine. Right now, WA’s Premier Mark McGowan wants to keep his state’s borders shut until after his election in March. But a vaccine by year’s end will pressure him to relent and open up earlier. Go vaccine companies!