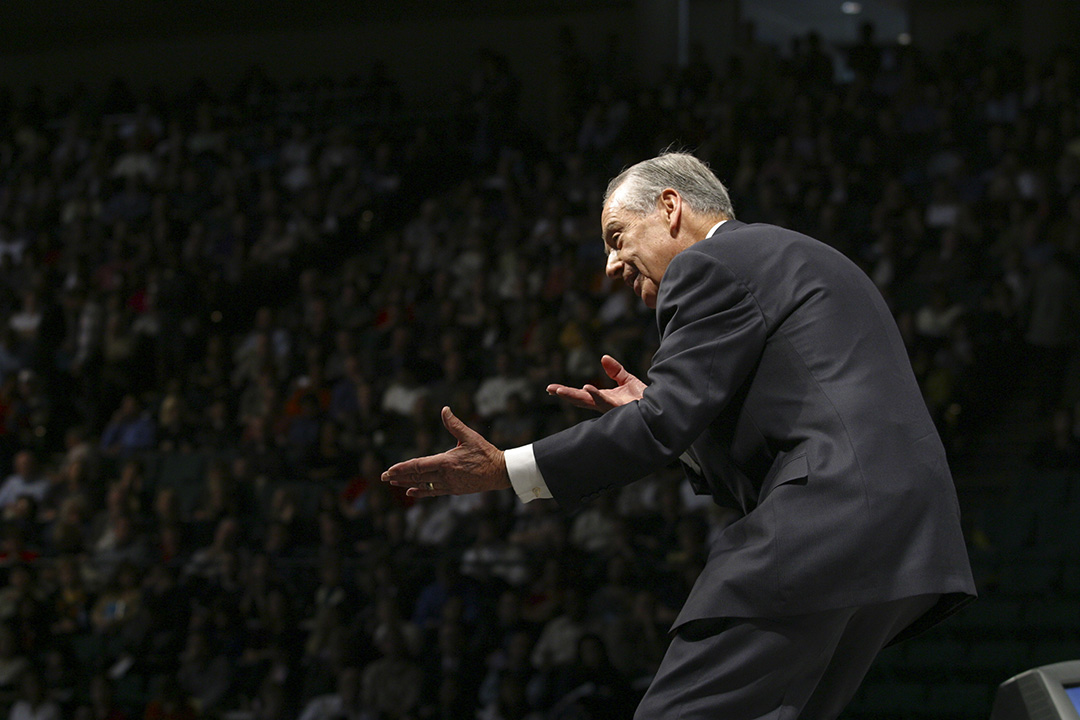 Success leaves clues but why doesn’t everyone look for them?

One thing I’ve never seen politicians do is try to elevate a country, its people and the resultant economy by trying to encourage every individual, or at least as many as possible, to become better people, more productive workers, more positive human beings and committed to being successful. It’s no coincidence that success is more about contributing to happiness and it can even be pretty good for your eventual wealth.

But more sincerely, my lucky life hanging out with some of the country’s and even the world’s highest achievers, has convinced me that success leave clues. That has been a message that I’ve never forgotten after 30 years of interviewing and reading about some of the most business-successful Australians ever.

That includes sportspeople like the ex-Wallaby captain John Eales, swimmer Kieran Perkins, footballer Ricky Stuart and one time, the greatest ever world champion surfer, Laine Beachley. These great athletes actually treated their sporting life like a business by being committed to a plan, always processing risks, looking for opportunities and being committed to continual self-improvement.

They knew that they needed help to go to higher levels, so they sought out coaches, mentors and advisers to lift their performances.

Great business leaders do this too, and they are always trying to do the same to their business. Why? a normal person might ask. Well, it’s my observation that really successful people are trying to grow and improve something and they realise if they haven’t got themselves right, it’s pretty well certain what they produce, what they influence and who they lead won’t work out to deliver the right result.

In these challenging times when businesses are coping with lower sales profits and opportunities, the best strategy any business leader or owner can embrace is to ask their team to get real about themselves.

One of the scariest initiatives you can do is to do a SWOT on yourself. This is where you look at your Strengths, Weaknesses, Opportunities and Threats. Businesses do it to work out the strategies for growth and improvement going forward, but I insist individuals need to do this as well.

You can make it even more productive and scary by asking someone who knows you well or who might even work with you, to do a SWOT on you. That can be really confronting but if you are given insights that you have refused to see or simply can’t see them, then it’s unbelievably valuable.

The best use of a ‘SWOT on yourself’ story I’ve come across was in the early 1990s when I interviewed an up and coming chef/restauranteur, Neil Perry of the then Rockpool restaurant in The Rocks in Sydney. I’d interviewed Neil before and his growth had been spectacular, so I asked the obvious question: how did you do it?

Neil talked about his mentor who told him to do a SWOT, not on his business but on himself, to see if he was using his time effectively. On looking at his life objectively for a couple of weeks, he and his mentor saw that the was working in areas of the business where he had little skill and neglecting the areas where he was world class.

The bold steps he took was to hand over the admin and business-like stuff, as well as half of his business to his cousin, Trish Richards, who actually was the accountant at Triple M when I first started broadcasting there in the 1980s. That action got him out of his weak zone and meant he could work in his strength zone. And along came more restaurants, a catering business, the Qantas contract, the books that had never been written, the TV shows he had not starred in and so on.

It’s a real-life story of that old footie coach line: “No guts, no glory!”

Over the long weekend, I did some weeding, which is like looking at the stuff in your life that is growing out of control that might even look okay, but will eventually take over the garden and be a threat to THE health of truly beautiful plants and flowers.

It’s boring work but has to be done, so I listened to the audio book of the famous US business speaker, the late Zig Ziglar. I interviewed him when I was the editor of Australian Small Business magazine and can recall the interview on 1994 as if it was yesterday.

His Mississippi drawl was unforgettable. I remember him giving me lessons on how to sell. He explained an “honest John type” from Texas needs the salesperson to slow it down because he would never feel comfortable with a fast-talking Yank. However, a high-flyer from “New York city” hasn’t got time for a slow talker.

He told me how he spent years doing free speeches everywhere he could to learn his craft, and eventually he had a business empire, out of which he did countless speeches for huge money, sought-after coaching programmes, which hundreds of thousands of people signed up for. That drove millions of sales for his most famous book — See You at the Top.

Over the weekend, my wife and I, would’ve listened to over 10 hours of Zig while gardening. And I thank Seth Godin, one of the most followed marketing gurus in the Internet-age, who wrote that classic book, Purple Cow, and who, in an interview with Tim Ferris, referred to and reminded me of the greatness of Zig.

Sure, he’s not totally PC, as he lived in another age, but he was a good man, with honest values. And he committed his life to inspiring others to be better people first ahead of being better sellers, business builders, parents or leaders.

One of his unforgettable lines was: “You can’t do a good deal with a bad man.” And isn’t that true. But it was his efforts to raise normal, going-nowhere people to make the changes that would enrich their lives and the lives of their loved ones, that remains his legacy.

Okay, they are catchy lines of a great salesman but think about what he’s selling.

At his core, he wanted people to believe in themselves and the people they led. He worked on our attitude that has often been determined by uninspiring people, tragic events and fairly ordinary role models.

In many ways, we have all needed someone like Zig in our lives, our workplaces and our schools. When you get to hang out live, or via audio book, or by simply reading an inspirational writer, you get powered up by things such as the following words, which were authored by George Bernard Shaw and then were made famous by US President, John F. Kennedy who delivered this to the Irish Parliament in 1963: “You see things; and you say ‘Why?’ But I dream things that never were; and I say ‘Why not?’”

The leaders of our country, our businesses, our schools and our families need to embrace these kinds of views of what the world might be. We need to tell everyone in Australia that you can have a lot more. You can be more successful and you can be happier but you have to commit to positive change and we, the leaders, need to encourage it.

That said, normal people who want to strive to be abnormal need to know what someone like Chris Evert did to have the best winning rate in professional tennis of all-time. I know I’ve written it many times before but this one really drives me: “There were times deep down I wanted to win so badly, I could actually will it to happen. I think most of my career was based on desire.”

Crosby, Stills, Nash and Young once told us to “teach your children well” and the code they can live by that you should teach them about, was captured by the famous US disc jockey Casey Kasem, who used to finish his American Top 40 radio programme with the unforgettable sign-off of: “Keep your feet on the ground and keep reaching for the stars.”

Give the people you lead heroes they can learn from and make the effort to be one of those heroes.

You know, when I interviewed two of the great rivals of mortgages — John Symond of Aussie Home Loans and Mark Bouris of Wizard and Yellow Brick Road — I asked them who were their greatest inspirations on their roads to success?

Their answers were the same: “My parents.”