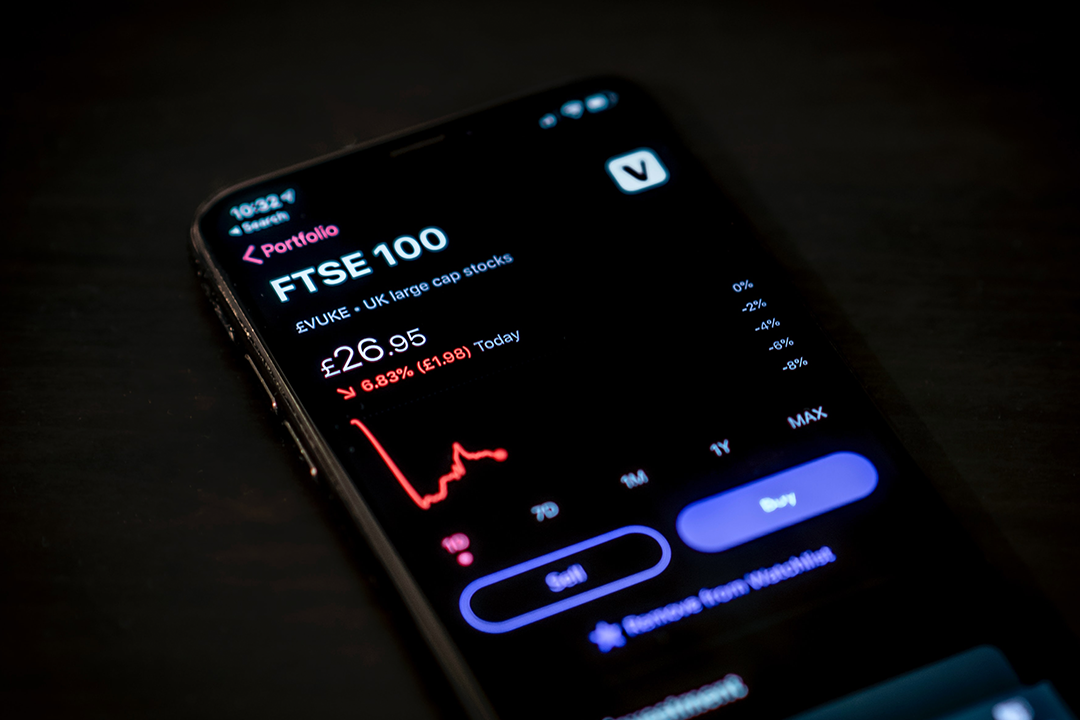 Stocks to dive today but curb your de-enthusiasm!

It’s going to be a bad day at the office on the Aussie stock market with a 100-point fall tipped by futures markets, as investors and speculators on Wall Street and other global stock markets have panicked at the inflation news released overnight. Inflation not only threatens higher interest rates that could create a recession but higher prices can shrink company profits, which means stock prices of those businesses have to fall.

And that’s what happened to the big US retailer, Target overnight when it reported its March quarter earnings and they were a lot less than expert analysts had been tipping. The cause was a spike in fuel costs, higher wages and even the lower sales of discretionary items, such as TVs, furniture and the like.

When inflation hits consumers’ wallets, they have to buy staples but an old lounge can last another year, so the purchases of discretionary items can be left on hold.

Target’s share price plummeted 27% and what really got the market negative was that this bad report followed Walmart’s, which was also out with bad numbers because of the impact of inflation.

Interestingly, Home Depot, which is like our Bunnings, reported very well, which implied consumers were being choosy about what they spent their money on — and home improvements were a higher priority.

Walmart’s number did not rattle Wall Street, but Target’s did. “The consumer is challenged,” said Megan Horneman, chief investment officer at Verdence Capital Advisors. “We started to see at the end of the year that consumers were turning to credit cards to pay for the rise in food prices, rise in energy prices, and that’s actually gotten much worse ... This is going to hurt those bellwether retail places and Walmart tends to be one of them”.

At times like these, doomsday merchants who have had some correct calls in the past but have had countless wrong ones (that the media seems to have forgotten) come out of the woodwork to predict the worst.

Jeremy Grantham, who has been tipping a housing crash in Australia for decades, told CNBC that more big falls for stocks are on the way.

“The other day, we were down about 19.9% on the S&P 500 and about 27% on the Nasdaq. I would say at a minimum, we are likely to do twice that,” Grantham said. “If we are unlucky, which is quite possible, we would do three legs like that and it might take a couple of years as it did in the 2000s.”

Only a week ago, I revealed how Chris Joye of Coolabah Capital also made big stock market sell-off predictions, but he conceded that it will depend on how central banks proceed with their interest rate rises. If they go too hard, they will create a recession and Grantham will look like a genius again, after a period of being hopelessly wrong.

On the other hand, if the central banks play it cautiously, the Ukraine war ends and China does come out of lockdown on June 1, then the inflationary forces that have seen the UK inflation rate hit 9%, could start to unwind.

Three-quarters of the UK’s inflation rate rise was down to higher energy bills not helped by surging oil and gas prices because of Vladmir Putin’s goal to be a land-grabber!

The Nasdaq is already in a bear market and the S&P 500 is close to it being down 18% after the big 4% fall overnight. A 4% fall is huge and it comes as the Dow has been down for seven weeks in a row and is now down 14%, which is a notable correction.

A bear market happens when the fall is 20% and over.

Locally, our market has done well with the S&P/ASX 200 Index down 5.4% but we should cop a big sell-off today.

The US market is famous for overreaction and I’d avoid panicking. Some experts, who also could be wrong, think these Wall Street sell-offs are creating a “generational buying opportunity”.

That too could be an exaggeration, but as long as you buy quality companies and you’re prepared to wait, there is definitely some good buying out there, especially in the tech sector and in US markets.

Check out one of the greatest companies ever — Apple.

I’ve been expecting this negative volatility, though I would be surprised to see significant drops from here for US stocks, given the general run of economic data there.

By September or October, the market could be roaring back on lower inflation, China out of lockdown and hopefully the Ukraine war has ended. That’s my best guess, which historically has had a pretty good record, but these are historically unique times.

Timely quote of the day? “Be greedy when others are fearful.”  Warren Buffett.