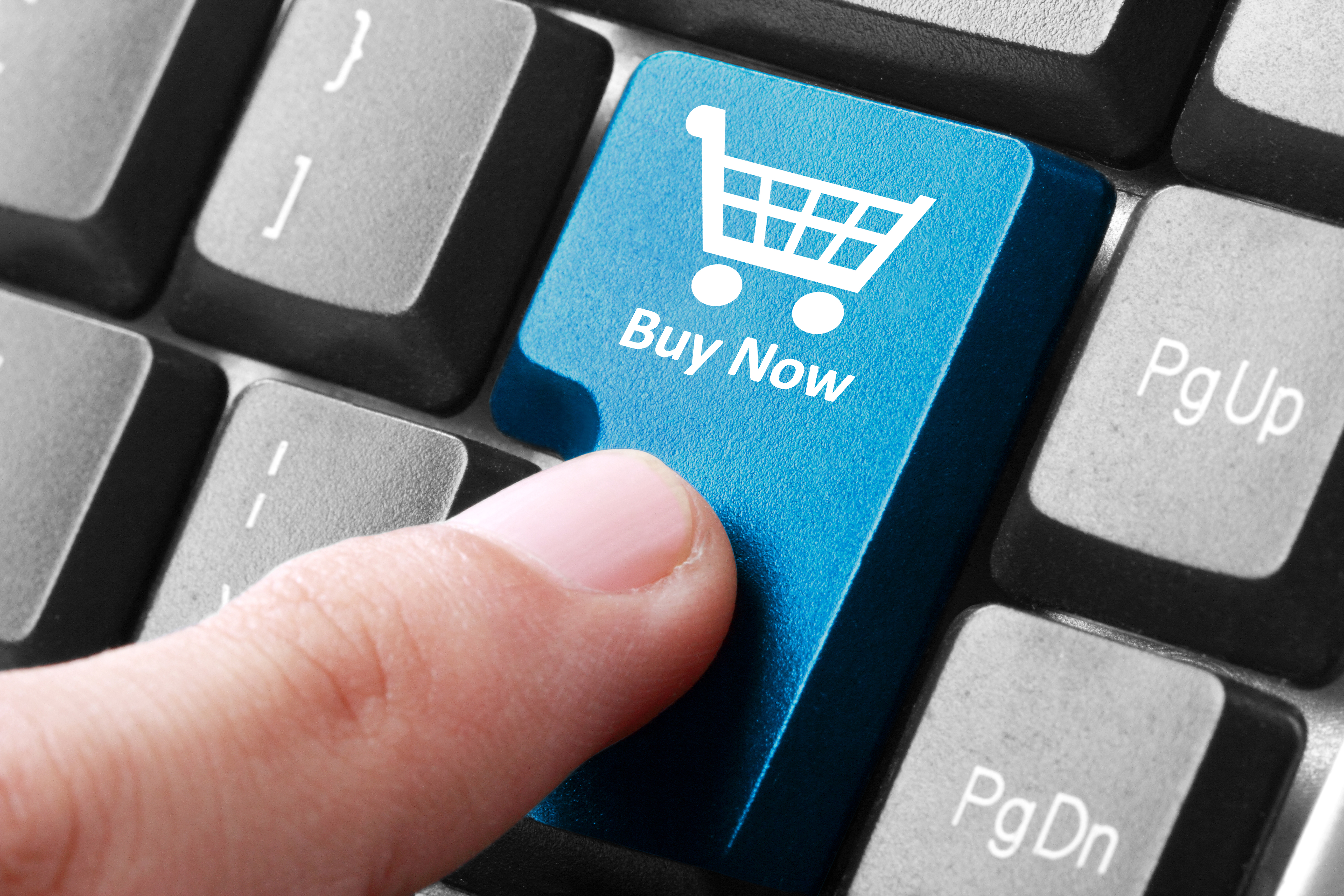 Should you get in and buy stocks right now?

Stock players are looking for “buying the dip” opportunities with the Coronavirus and while I hope these optimists are right, they still could be moving far too quickly. History tells us that stock markets have a habit of rebounding after a shock sell-off linked to something like this virus but usually the fall is more pronounced than what we have seen so far.

This chart makes the point.

The first peak and then slump was the dotcom stock market crash in March 2000. In 2002-2003 the SARS outbreak happened and this added to stock market negativity.

Marketwatch’s Mark Decambre has done the number-crunching. “Historically, however, Wall Street’s reaction to such epidemics and fast-moving diseases is often short-lived,” he wrote. “According to Dow Jones Market Data, the S&P 500 posted a gain of 14.59% after the first occurrence of SARS back in 2002-03, based on the end of month performance for the index in April, 2003. About 12 months after that point, the broad-market benchmark was up 20.76%.”

Interestingly, SARS followed the dotcom bust and both market crashes partly explain why there was a big rebound after SARS and Swine flu.

It’s why I’d expect a more subdued bounce back when we finally get on top of the COVID-19 problem, as we are more at the end of the bull market rather than the start. Also the magnitude of the drop will have a big influence on how stock prices recover and go higher. The next chart shows how stock markets rebound after an epidemic.

There is one curve ball that could hurt or help stocks over 2020. China’s share of world GDP is around 19.3% but during the SARS outbreak it was only 8.7%. This means the negative economic effect globally could be bigger. But on the flipside, the magnitude of the stimulus from Beijing could then contribute to a bigger bounce back!

From our point of view, China is such an important customer, the virus should hit us harder than say the US. Australia's rolling annual trade surplus with China was a record $70.33 billion in December 2019 and annual exports to China were at new record highs of $149.61 billion.

On top of that, China is the largest source of tourists to Australia. Over the past year, 1,453,200 tourists from China were up by 0.9% compared to 2018 but it was the weakest annual growth rate in 9½ years.

The latest news out of China suggests the virus is being contained and the death rate is falling, which is a plus for stocks and humanity. However, the eyes of the world and stock market influencers — huge fund managers — go to South Korea, Italy and the rest of the EU. The reality is what happens to stocks is in the hands of medical science and the wonderful people who man the world’s hospitals. And that’s why it might be too early to buy stocks.