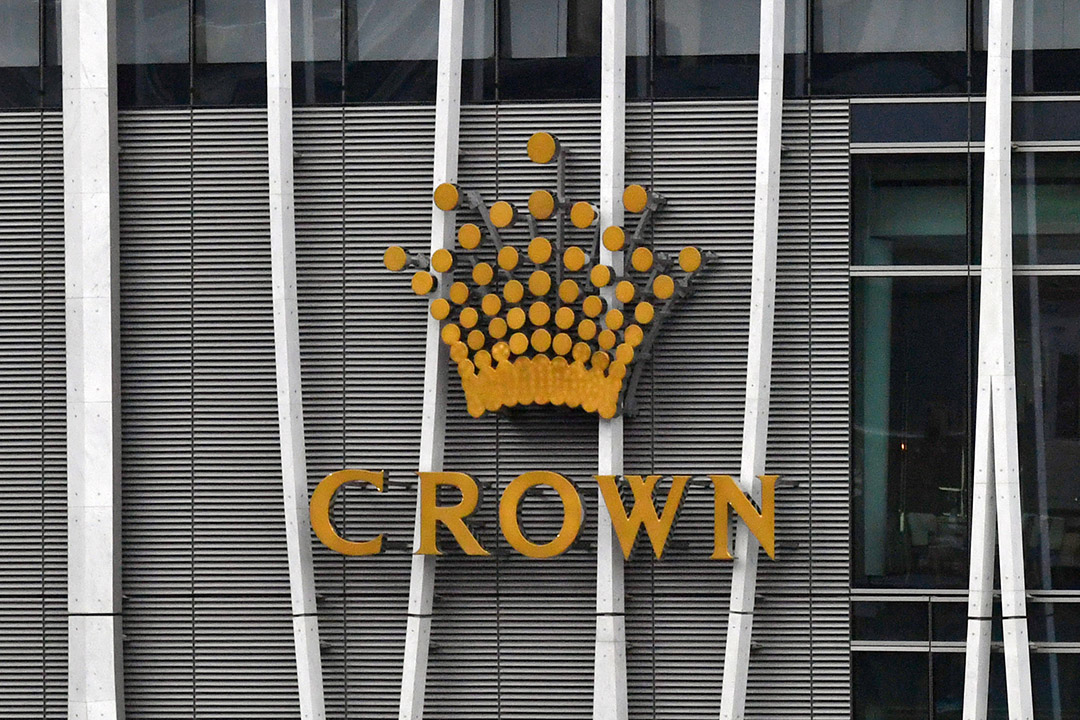 Should you buy or sell Crown shares?

Here comes the hanging judge to run his eye over James Packer’s in-trouble Crown casino business, so it raises the question: Should you buy or sell Crown shares?

This question underlines the tricky nature of trying to get richer via share-playing or investing. By the way, share playing isn’t investing — they’re two different things that I’ll address later.

Ordinarily, you’d say a Royal Commission into a company that’s been linked to crimes can’t be great for its share price. If you need a memory jog, let’s see what happened to bank share prices when Justice Hayne started his RC into banks behaving badly.

The Royal Commission into Misconduct in the Banking, Superannuation and Financial Services Industry was announced on 30 November 2017. At that time, CBA’s share price was around $80. It had been $87 but the market was gradually thinking an RC was coming. By May 18, its share price had fallen to $69 so from the time it was thought the Commission was expected, to when a lot of the bad stuff about banks and wealth advice was made public, the bank’s share price fell 20%!

Royal Commissions create uncertainty and stock markets don’t like that. And while the long-term investor might stay-and-wait for a post-Commission bounce, which we’ve seen with the banks (CBA is now $83), short-term speculators or traders could dump an exposed stock to buy it after the bad news is all out and a rebound is then likely.

So how bad could the Royal Commission be because a lot of rough stuff was exposed in the NSW Inquiry into whether Crown should get a licence to operate the new Barangaroo casino? I suggest new stuff will come out for sure, but even the rehashed crimes and misdemeanours will be splashed over newspapers, websites, radio and TV outlets, so it can’t be great for Crown’s share price.

And worst still, the AFR today reminds us that “The Fink” (the highly respected Justice Ray Finkelstein) will preside over Crown’s unflattering story and, ultimately, its fate.

The dictionary tells us that a fink is an informer, a stool pigeon or someone who’s disapproved of or is held in contempt by others, especially criminal types who’d prefer that their activities were not made public.

The AFR’s Patrick Durkin succinctly captures the man who will decide what happens to the Crown business: “Known in Melbourne simply as The Fink, the flamboyant former judge who nailed Steve Vizard for insider trading and found against Andrew “Twiggy” Forrest’s Fortescue for misleading the market, has a reputation for being blunt and running things his own way.”

So this could be compelling viewing for non-shareholder viewers, with some really big names forced to be accountable for the questionable behaviour of this gambling operation. But it could be a scary movie for those with money in the company’s stock!

And it comes when Crown Resorts (CWN) should be ready for a huge spike! Last night, Wall Street gave casino stocks a big tick of approval, as infection rates start to fall and vaccinations rise in the US.

The big name Las Vegas player, Wynn Resorts, saw its share price rise 8.36% overnight. Ironically, this company was poised to buy Crown at $14.75 a share until the news was leaked in April 2019 and the expected $10 billion deal was jettisoned. At the time, Mr Packer had 46% of the company, which meant he missed out on a potential $4.6 billion. And the shareholders missed getting out at a really good price.

So Crown’s share price should be up today on the reopening trade possibilities of more foreign tourists, greater interstate travellers, less social distancing and the pluses of an economy heading towards normalcy over 2021 as vaccinations spike.

But this will have to battle what The Fink will discover and decide. I reckon the smarties will sell and wait for the worst of the information about the gambling business is out. And then they’ll buy in on the basis that this is a potentially successful business that needs new management and a more acceptable business model. A squeaky clean business model might not be as profitable but it’s fair to argue that a lot of investors have steered clear of  Crown’s stock because they didn’t like the back story that’s set to be exposed in coming months.