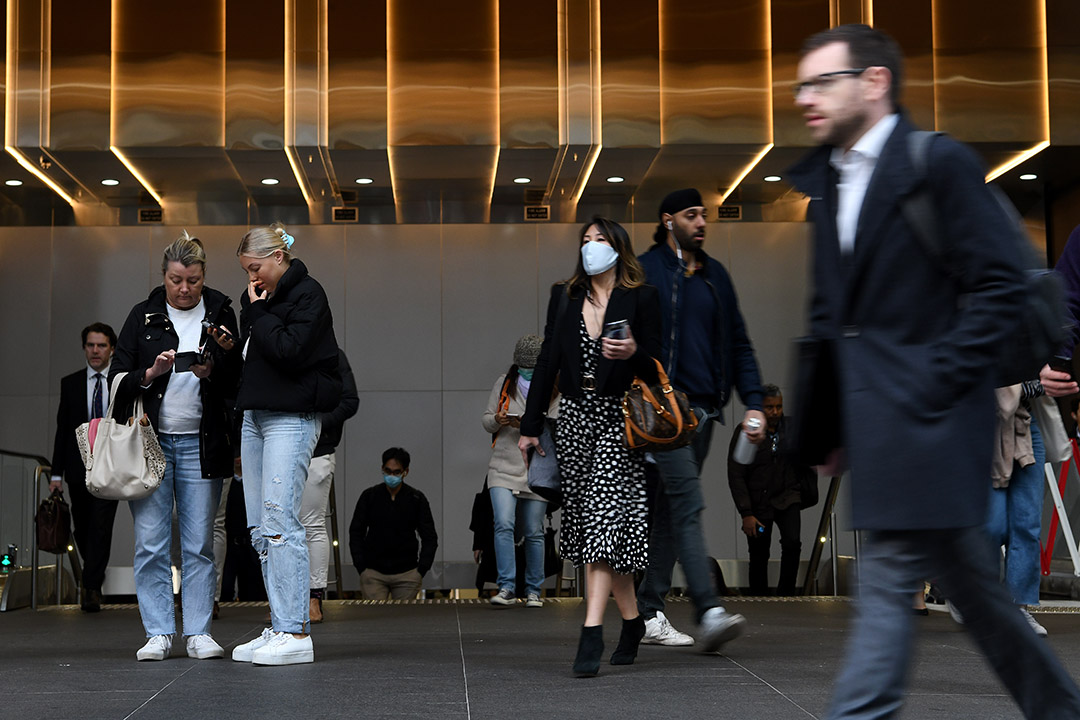 Should workers get pay rises?

Very low interest rates until 2024 have been promised by the Reserve Bank Governor, Dr Phil Lowe for one big reason — he wants decent wage rises. But it looks like bosses aren’t playing ball!

This was the revelation from the RBA’s minutes from its June board meeting, though it’s not really accusing employers of being scrooges or tightwads. It looks as though these wage-payers have (as we all now say since the 2020 Coronavirus) pivoted and opted for others way to reward their staff.

Rather than giving straight wage rises, employers are opting for bonuses and flexible working arrangements, which in many cases actually leads to a substantial elevation in disposable incomes for workers.

Work-from-home employees could easily save $20 a day in transport costs and $10 a day in food outlays. Plus they could save on child-minding costs, which could cut their weekly outgoings bill substantially.

Understanding all this is easier if you’re actually an employer and I’ll tell you why.

For starters, when it comes to bonuses, this looks like a rational response for many businesses that have experienced a 2020 with reduced revenue and profits. Sure, JobKeeper helped, but hundreds of thousands of businesses kept wages the same while the government’s wage subsidy didn’t cover the full pay packet.

Many businesses kept people continuously in work over 2020 and business is still not back to normal. Many employers have businesses in CBD locations with sales down 40%, so a pay rise for their workers would be a joke.

And then there are those in Victoria — the lockdown capital of Oz — where a wage hike is the last thing bosses would be worried about.

Many of these CBD business owners are being told by landlords that rents will be going back to normal by Christmas, which is hardly a potential ‘gift’ that would encourage any employer to feel great about giving pay-rises.

Also, many work-from-home employees know they are better off in disposable income terms because they save so much on transport costs and takeaway food outlays. When someone works from home, this can add extra costs to the business. These employees should hardly be expecting an increase in wages.

On the flipside, suburban businesses might be happy about the great business surge they’ve received since March 2020 when the pandemic led to lockdowns and a work-from-home order. But these business owners might be worried that their great business improvement won’t be sustained, if and when workers go back to the office.

This kind of employer could be more interested in a bonus rather than a wage rise, which would be harder to pay and take back if many of their new customers go back to the office to work.

Interestingly this week, Goldman Sachs in New York, ordered their workers back to work and to get behind their desks. Over the next 12 months, this will become a trend that could change attitudes towards pay rises.

A wage rise will be off the agenda for many bosses until something like ‘normalcy’ comes back, if it ever does! In turn, this might keep interest rates down for longer than many of us might expect!