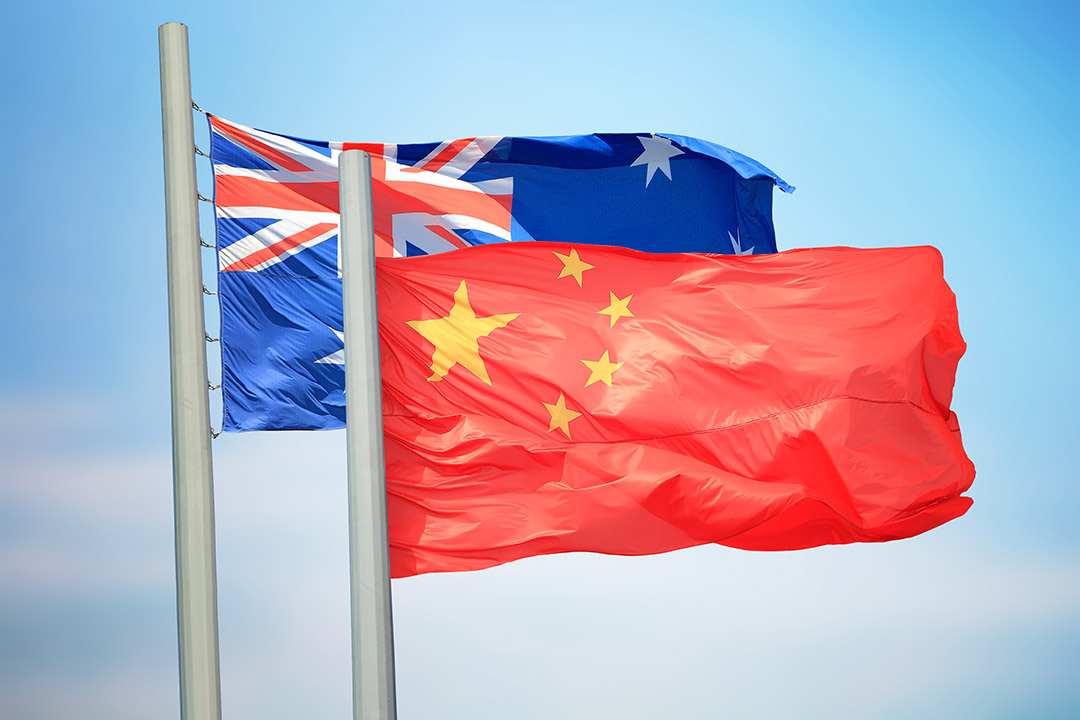 Should we bow to Beijing? And do we need China?

Labor leader Anthony Albanese wants the Prime Minister to send out an SOS for help from former PMs John Howard and Kevin Rudd to help solve our problem with China.

Undoubtedly, our exporters who’ve been hit with tariffs and bans, would support any initiative to get China loving us again, but Scott Morrison isn’t in a bowing to Beijing mood.

The AFR’s Phillip Coorey makes the case for help from the former Labor leader. “Mr Rudd is well connected to the Biden administration,” he wrote in today’s newspaper. “As recently as December he participated in a dialogue with Chinese Foreign Minister Wang Yi who, like others in the Chinese government, is refusing point blank to engage with anyone in the Australian government.”

And he added: “Mr Howard, under whose prime ministership the economic relationship with China snowballed, is co-chairman of the Australia-China High Level Dialogue.”

OK, these guys have the right credentials to help and it wouldn’t hurt getting their insights, but there are a few questions we need to have answers for before we get positive on our relationship with China. These questions include:

Albo is right in suggesting the PM seeks help from his predecessors but realistically, will they stop doing the kinds of things that damaged the relationship in the first place?

In the eyes of reasonable and rational people, China is doing a lot wrong. So how much wiggle room is there to create a deal and a better relationship? And to what extent could China back away from these objectionable activities?

I doubt whether China can stop trying to spy or buy Western businesses and assets. And caving into students in Hong Kong looks unlikely.

While a new US President in Joe Biden will take the temperature down with the number of Chinese battles compared to Donald Trump likely to reduce, he can’t be seen as a softy or he’ll be rated as weak by both Beijing and his own supporters.

So the final question is an important one: do we need China?

Our big miners such as BHP and Rio would love a better relationship as China is a big buyer of our iron ore. The big miners aren’t being hit by bans right now but producers of wine, beef, cotton, timber and barley are, and they’d love life getting back to normal.

In foreign investment terms, the US is far more important. In 2017, the US sent nearly $900 billion our way while China was the ninth most important with an investment of $65 billion.

All these numbers are simply economic stats that show we need China but we could cope if our relationship worsened. Right now, because we can’t travel overseas, we aren’t spending $69 billion a year on travel and that money is here helping the economy grow, while China plays trade hardball. I think the PM only has a year up his sleeve to reach a better relationship with China. If he can’t do that, our exporters will have to find new customers. And they will, with Great Britain a likely new  buyer of our produce after leaving the EU. However, there would be a few years of economic dislocation, bankruptcies and job losses until these new customers are found. And stock prices in affected businesses would head south.

Asking for help from Messrs Rudd and Howard couldn’t hurt, but we might need more firepower than that to make Xi Jinping become a team player in the world economy.

China’s actions will be a big test not only for Scott Morrison but also for Joe Biden, who is the more important player when it comes to the bully boys of Beijing.