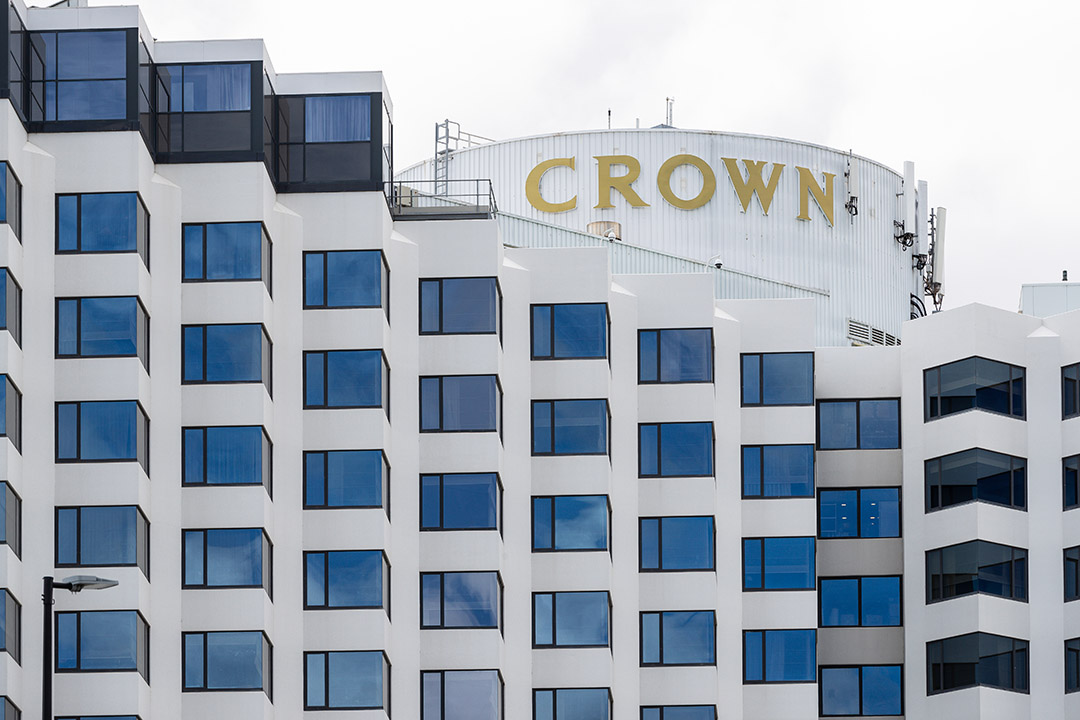 Seriously, will they allow a casino monopoly in Australia?

The takeover tussle for the gambling business called Crown Resorts conjures up unforgettable memories for me of its godfather Lloyd Williams, the Packer family, Rene Rivkin and former banker now chairman of Star, John O’Neill. And my memories of the latter two should’ve made me keep my Crown shares but I didn’t!

In recent times, James Packer’s beloved Crown Resorts has been hammered by regulators, beaten up by the share market but now looks like it has been resuscitated by it arch enemy — The Star Entertainment Group — which aims to create a casino monopoly in Australia.

Given how dodgy the casino world can be, a monopoly on a business that encourages people to lose money could only be tolerated if it came with excessive regulation. But is there a government regulator up for the job? And would the consumer watchdog  — the ACCC — say yes when it usually says no to competition-killing moves by big business?

This adds to the drama of the Crown, which given the many colourful characters in this company story, it’s bound to be a Netflix series, possibly called simply Crown!

Crown was always destined for ‘greater’ things — the NSW government inquiry that bagged the casino operation of the resort business guaranteed that. And then (like the Hayne Royal Commission (RC) into the banks) the announcement of a Royal Commission into criminal behaviour in casino operations was another big reason to sell the stock and regret the day you ever gave up on your morals and good sense to try and make money from a casino!

Remember, the banks’ share prices were smashed because of the revelations of the RC. But as the AFR pointed out today, Crown Resorts’ share price is up 28% since the regulator slammed the business for behaviour unbecoming on February 9!

The first reason for the spike was the $8 billion takeover deal from US private equity marauder Blackstone that came with an $11.85 share offer.

Then Blackstone took its bid to $12.35, which now has flushed out Crown’s local rival business Star Entertainment to effectively offer over $14 a share by offering Crown shareholders 2.8 Star shares for 1 Crown share.

If that didn’t cut it with the shareholders out there who want hard cash, Star is offering $12.50. Based on this offer, Crown is worth $8.4 billion. And didn’t the market like it, big time!

Yesterday, Crown shares surged 7.26% to $13 but what was surprising was Star’s stock price also rose, which doesn’t usually happen with a merger. The target usually rises but the predator often sees a price fall. So how come?

The AFR says the “…proposed merger would mean the combined group would own six resorts, including flagship casinos in Sydney, Melbourne, Western Australia, Brisbane and the Gold Coast, and would face scrutiny from the competition watchdog.”

And that will be the ‘make or break’ part of Star’s deal. But the company’s CEO Matt Beckier says he’s sounded out the ACCC about his 20-year vision for the combined group and the encounter hasn’t blunted his enthusiasm for the deal.

To memory lane, and back in the early 1990s when I was business and political commentator at the Triple M network, I covered the troubles for the banking system after the 1990s “recession we had to have”, as then Treasurer Paul Keating called it at the time.

The then CEO of State Bank of New South Wales, was John O’Neill, the current chairman of Star.

As the economy struggled to beat the recession, John said business leaders had to have the “balls” to invest to get jobs and economic activity happening. It was an amusing but correct take on the problem for the economy — it was a bad recession with unemployment over 10% and guts was needed.

I used to do an amusing look on business and politics in those days called The Big Game, where I put together a piece having a shot at bankers, reminding Mr O’Neill that it was bankers with excessively big balls that lent too much money to the likes of Alan Bond, Christopher Skase and others that got us in the mess in the first place!

He later admitted to being a fan of The Big Game and had tears running down his face laughing at my take on the need for leaders to have testicles to beat the recession!

And the final download from my mental hard disc involved the legendary and later disgraced stockbroker Rene Rivkin, who once told me in an interview that when it comes to a takeover “the first bid is seldom the last”. If I’d remembered that, I mightn’t have not sold my Crown shares when the Royal Commission was called.

That said, poor old AMP only got one offer from Ares, which looked like $1.85 a share before it was withdrawn after February’s results! Today AMP is valued at $1.12.

Rene’s rule on takeovers only works when the business has a future and is really wanted by a number of buyers. I must admit I learnt more about stocks from hardheads like Rene than I did from academia and books!