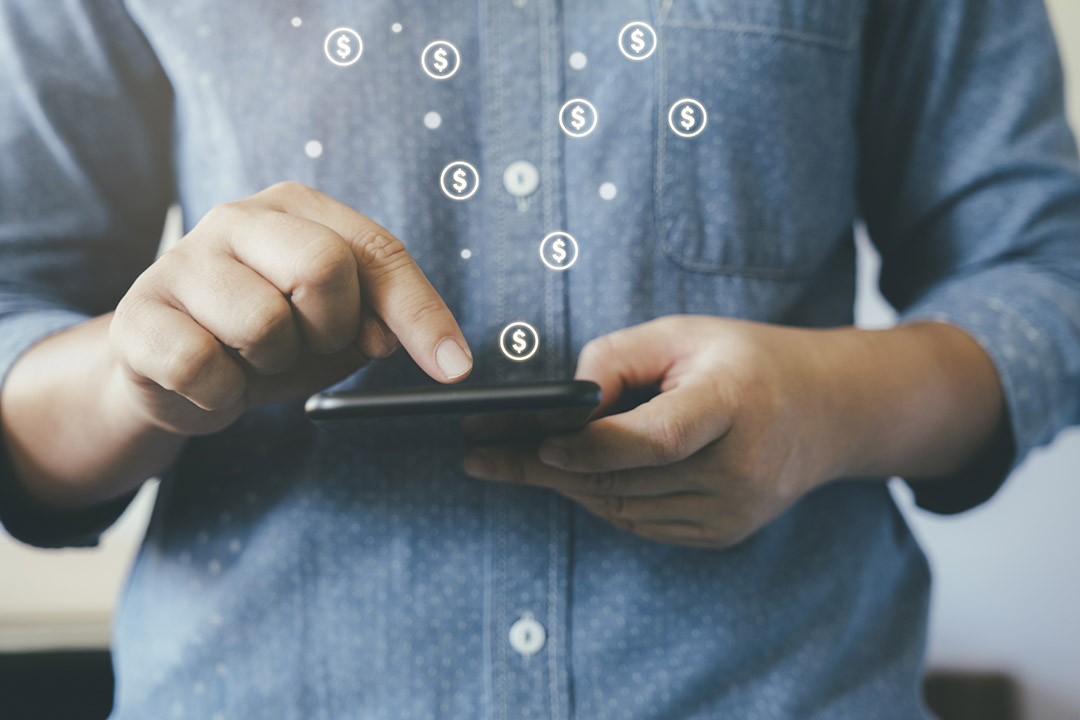 ASIC, the protector of investors and savers, is taking a hard look at social media platforms that are encouraging high risk speculation in stocks.

Social influencers, who are people with clout, are combining with online brokers (ASIC has formally addressed about 200 brokers with their concerns) to trade stocks. And ASIC thinks a lot of inexperienced people will lose a lot of money.

It’s like the bitcoin explosion a few years back, with the online world and its cheap share trading options, which have encouraged a new group of speculators into the market.

Note I use the term “speculators” not investors. That’s deliberate. ASIC has to be concerned about young and generally inexperienced stock players buying potentially crap companies that have been promoted as good investments/companies by who knows who.

In the US it costs nothing to trade with the so-called Robinhood service, which instantly raises the question of how they’re making money. And authorities there are also worried that there are rip-off merchants preying on the unwitting.

In Australia I’ve seen websites that give a short blurb on a stock (written by inexperienced investing journalists) that’s often focused on the good aspects of a company. At the bottom of the article there’s an option to “click and buy”!

Research from Vesparum Capital showed “retail investors bought $9 billion of equities between late February and the end of March, while institutional investors sold $11 billion worth of stock,” the AFR reported back in early July.

ASIC is worried that inexperienced investors have gone into more at-risk companies. “From April 6 to June 12, there were 255 ASX-listed companies where share prices doubled, 70 companies that tripled and 29 that quadrupled,” the AFR’s Aleks Vickovich revealed today. “Retail investors accounted for 80 per cent of trades of these stocks, despite comprising just 16 per cent of broader market activity.”

Basically, ASIC looks at the huge interest from inexperienced investors in the non-top 200 ASX-listed companies and this is setting off alarm bells. And quite rightly.

This is the week when the big companies of Australia do their Coronavirus show-and-tell.

The likes of BHP, Qantas, Wesfarmers (which owns Bunnings, Kmart, Target and Officeworks) and CSL explain how the Coronavirus has infected their business and what the prognosis is for their future.

Today we see Kogan and JB Hi-Fi’s results and they’ll be huge after so much of Australia has been forced into the online world of retail.

For Kogan, this is the pandemic he had to have (though I’m sure he would’ve preferred that this growth happened without this terrible threat to lives). But it’s fair to say that this company would’ve had a lot of inexperienced investor support, yet it’s still not a top 200 company.

I suspect it won’t be long until it is and that’s the problem of generalising about good and bad companies to invest in, based on whether they’re in the ASX top 200 list.

Afterpay was once there and so was Appen, Wisetech and Xero.

As someone who’s in the money education business, it would be ideal if ASIC could investigate all financial products and ban those that are very risky. But sometimes the problems of a business/stock isn’t known until something goes wrong.

The only way to help investors to not make mistakes is to ramp up the education that clearly tells an investor that when you go after bigger-than-normal returns, you’re taking on risks that could see you lose your money.

Anyone who tries to get better returns than a government guaranteed term deposit (which hovers around 1%) is going up the risk curve and needs to know that it could result in losses.

In recent times I’ve looked at the banks with their low share prices and have suggested that they might be a good investment, as long as you have a longer-term view. As these are quality businesses (albeit with current challenges) I feel more comfortable recommending these potential investments.

On the other hand, I’ve seen companies such as Webjet as an OK speculative play but I make it clear that these guys could be really hurt by this Coronavirus experience. And I’ve also revealed that some experts ponder whether travel companies like Webjet will survive!

If good education is provided and ASIC remains on the front foot by critically evaluating financial products and services out there, then investors can be given a decent amount of protection. I don’t think speculators can be easily protected and I don’t know if that’s ASIC’s job. Teaching the difference between investing and speculating is the best way of reducing the potential losses that come when people try to make fast money.