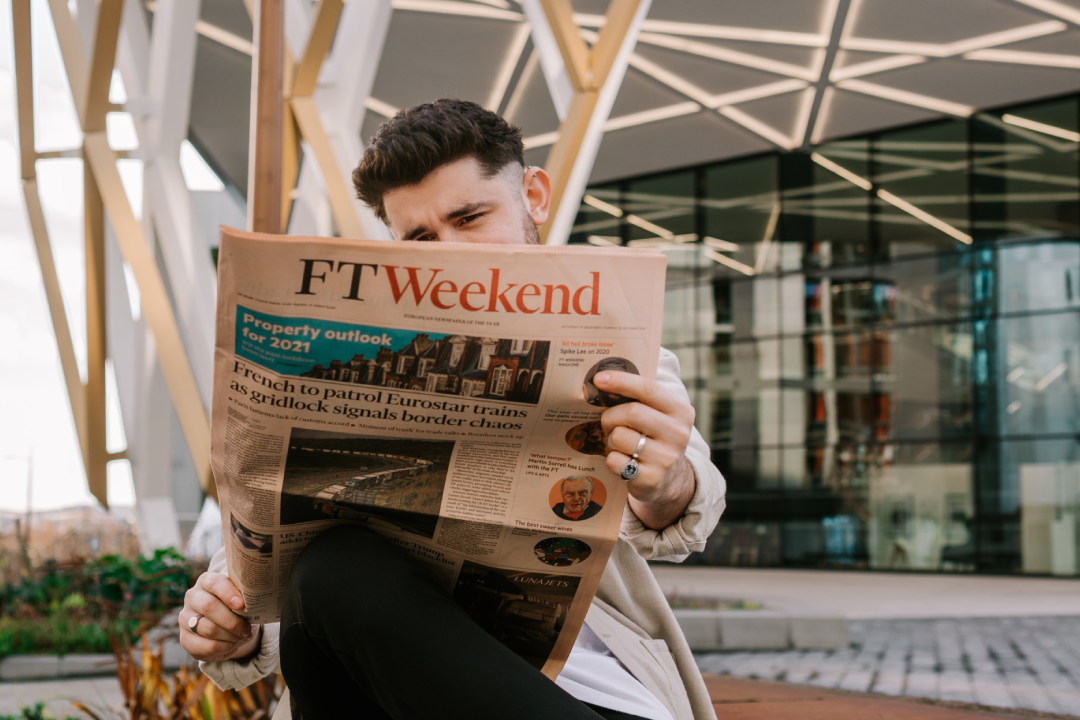 Really scary headlines are bad for you, me & ScoMo!

Ahead of Saturday week’s election, the Morrison Government couldn’t have got a bigger run of bad news that could power a change of who runs Australia, even if the Coalition wanted to lose the poll.

I know I get tagged ‘Positive Pete’ but I’d rather be known as ‘Statistically Sensitive Switz’, and while the numbers for the economy still look good, there are some bad headlines out there, which in the fullness of time could prove to be wrong.

But it is what it is, so let me run through the bad stuff out there that could easily make a voter question: “Is it time for a change?”

Here we go with the bad stuff:

1. The Australian says petrol prices could spike to $2 a litre over the next two weeks, with the global price of oil up $10 a barrel in the past two weeks.

4. Chris Joye in the AFR says to get ready for a 25% fall in house prices as interest rates rise.

5. Goldman Sachs thinks the RBA should follow the US Fed and raise interest rates next month by 0.5%!

6. Also, Goldman believes the cash rate should go to 2.6% by year’s end to bring down inflation — that implies a 2.25% increase in home loan rates by December!

7. And Jarden’s retail expert says supermarket shelf prices could be up 12% this year and the average rise would be close to 7%.

8. Oh yes, Chris Joye also thinks the US stock market has to lose another 20% or more to balance off the expected interest rate rises from the Fed this year.

That’s a lot of bad stuff, which not only looks really discouraging for ScoMo but also looks like really tough stuff for you and me, especially when a lot of those bad headlines suggest a recession looks like a really big chance if they end up being right!

So what needs to happen to prove that the terrible headlines amongst this lot might turn into something less scary?

For oil, it’s the Ukraine war, so we need Russia to sue for peace, which is a real worry with Vladimir Putin in control. And the wage rise stuff from the ACTU is only a jump from a $38 demand to a $42 and usually the overall amount is scaled back by the Fair Work Commission.

The food price rise looks like it’s baked in but the quicker China gets out of lockdown and starts producing goods as normal, it will bring down the costs for food producers. That should happen within the next three months or someone has to question the quality of China’s vaccines and its leadership out of Beijing.

But the impact on the cost of home and business loans, house prices, the stock market and confidence will get down to how well the RBA and other central banks deal with the juggling of higher interest rates and beating inflation.

A lot of the inflation I referred to above, caused by Putin, China and the unions won’t be helped by raising interest rates too many times and too fast.

Sure, Dr Phil Lowe hasn’t covered himself in glory tipping when interest rates will rise (recall he thought it would be 2024!) but to be wrong sometimes doesn’t mean you have to be wrong all the time.

What I’ve revealed above as the “bad stuff” isn’t lost on Dr Phil, nor is the prospect of recession if he goes too hard.

The next two months of inflation and interest rate responses will be really important and I can’t see much that can turn around the very negative sentiment in the short term. But by the December quarter, bad stuff could turn into better stuff and that’s when I expect stocks to head up quite solidly again.

But it all rests on Dr Phil and his merry bunch of central bankers. They saved us from a Great Depression and now they have to beat inflation without creating a recession in the process.

Dr Phil gets paid over $1 million a year while ScoMo gets a little over half of that, showing just how important the Governor’s job is. So we will be watching closely how the RBA boss performs in the year ahead.

There’s an old saying that goes, if “you pay peanuts, you get monkeys,” and a $1 million pay packet is a long way from peanuts!