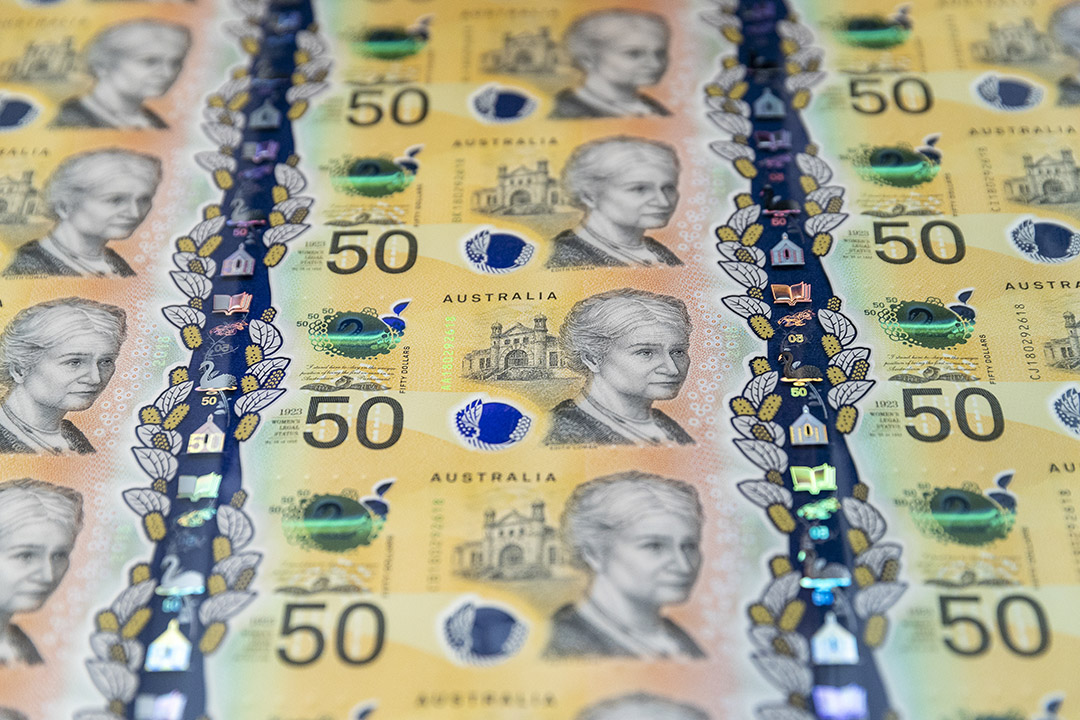 Read all about it: Budget money up for grabs

Today on 2GB’s breakfast programme, Ben Fordham asked me to look at a Budget measure that would effectively ban non-English speaking life partners from even getting a visa to come to our country. The story was spotted by the SMH amidst the thousands of pages in the Budget’s papers but underlined how there’s a pile of devil in the detail of the Treasurer’s plan for our economy.

I came to understand this in the first Budget I covered for the Triple M Network, when I was their business and political commentator in the late 1980s. As the then station programme manager, Charlie Fox, once said to me: “I think it’s pretty wild us having someone like you on air.”

Charlie and his news director, David White, clearly could see the emerging importance of money to their listeners, with the 1980s bringing deregulation, a floating dollar, privatisation and a huge stock market crash in 1987 that cooked the likes of Alan Bond, Christopher Skase et al.

That said, I was the network’s only money man so when I covered the Budget for the two biggest breakfast shows in Australia at the time (Doug Mulray’s in Sydney and Kevin Hillier and the Degeneration in Melbourne), I poured over the economic measures alone.

For a Budget that’s made public at 7.30pm, the media is locked up six hours in advance, so newspapers can be knocked up for the next morning, and radio and TV experts can work out what’s big in the Budget.

And generally, the money spent or saved tops the big story list. That’s why tax relief for households and business, which took $50 billion of the $213 billion deficit, was huge news.

To cover the thousands of sheets of Budget Papers, the big media outlets took an army of editors, sub-editors, journalists, cartoonists and others to make sure nothing was missed, like this English test for visa applicants in this year’s Budget.

This story brought back a Budget nightmare for me because after doing what I thought was a great job for a one-man budget band, the first question my Triple M news editor asked me about the next morning was about a shock, horror departure tax that was going to slug Aussies $20 or so as they left the country for their holidays!

The amount raised was small (we weren’t all yuppy tourists then) but Treasurer Keating could see the trend and needed money, so travellers were the target. I was caught out and my editor wasn’t because he read the Daily Tele at 4am in the morning after the Budget and its army of media operatives hadn’t missed it!

As I’ve said, the big test of an important Budget measure is how much money it raises or how much it saves. This English test on visa applicants will only raise $4.9 million, so it’s not a directly important measure.

However, indirectly, apart from the political benefit of looking like the Government is playing harder ball on immigration, there could also be a bit of Coronavirus anxiety in this move.

However, some might build the case that non-English speaking potential immigrants looking for a visa could be coming from countries with a higher exposure to the Coronavirus.

Getting a vaccine and killing off any chance of reigniting the virus is a huge economic issue for the Treasurer, because failure to beat the virus leads to lockdowns and border restrictions and even economy closures. This could be part of the Government’s unrevealed thinking on the subject.

But there is a related issue that the Budget’s devilish detail and what is important to the popular media that needs to be made.

Getting my morning coffee near our Sydney CBD office, I asked the owners if they’d looked at the “loss carry-back” measure in the Budget?

Before I asked that question, I’d asked them if they were set up as a company. They said yes so I asked what percentage of business they’d lost because of COVID-19.

They said it was 80% but now it’s 50%. That’s why I brought up the “loss carry-back” offering from the Treasurer.

I told them to talk to their accountant about this carry back losses issue. The smiles on their faces told me that this was the Budget news they had to have.

The popular media didn’t think it was a big issue but for anyone struggling in business, it’s huge. And we do have over two million small and medium-sized businesses out there. Unfortunately, the measure isn’t available to businesses set up as sole traders, partnerships and trusts, which is another important piece of news that the popular press hasn’t covered.

It staggers me how people doing it tough in business or in trying to build wealth think it’s a good idea to be committed to media that will never do much more than entertain them.

As the old saying goes: “If it’s to be, it’s up to me.” Hanging out with people and media that can help you develop a competitive edge looks like the advice you (and the people you care about) have to have.