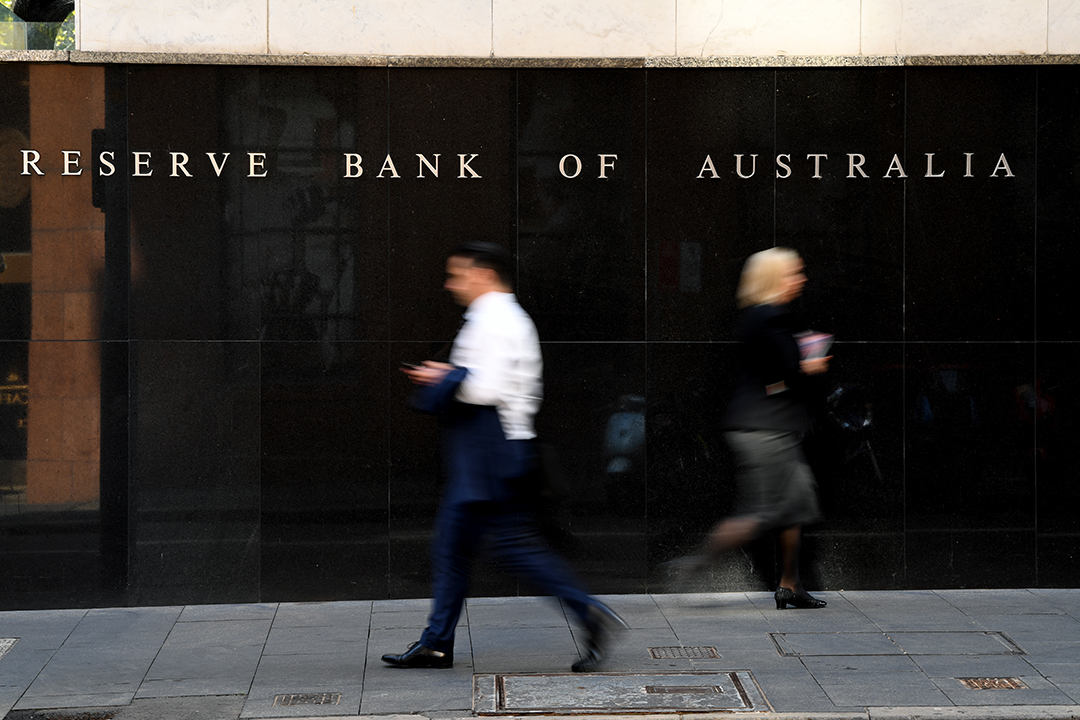 RBA didn't cut rates - what are they smoking?

“No more rate cuts for you!” That might be the message from the Reserve Bank of Australia, with the twin threats of the bushfires and the Coronavirus not likely to be a help to an economy that’s growing slowly and refusing to give most Aussies a decent pay rise.

AMP Capital’s Shane Oliver saw the “no change” decision and then quickly told us that he thinks the cash rate of interest, now at 0.75%, will be 0.25% in the months ahead!

He does hedge his bets by suggesting this call might prove too big if the Morrison Government releases its purse strings and throws money at the post fires rebuilding programme. As I’ve said before, ScoMo needs to kiss and make up with his May 18 fans, who gave him the keys to the Lodge, and spending on making homes, towns, roads and other important facilities in people’s lives looks like a smart political ploy.

The RBA board, who decided against another rate cut, might agree with me that a ScoMo rescue could save them from having to cut rates any further.

However, if we ignore my speculation that Dr Phil and his team are gambling that the Government will spend up big time, then the question is: does the RBA see something in the data to make them think the economy has enough momentum to avoid a recession?

Let’s look at the good numbers that may have raised the optimism levels of Dr Phil’s number crunchers.

• ANZ job advertisements rose by 3.8% in January. That’s the biggest lift in 7 months.

• In trend terms, the Internet Vacancy Index increased by 0.6% in December – the biggest gain in 22 months.

• According to APRA, loans by deposit taking institutions to households on credit cards rose from $37.7 billion in November to $38.2 billion in December – the biggest monthly increase in two years

The RBA thinks we will grow at 2.75% this year rising to 3% next year but many economists might be thinking: “What are they smoking at the RBA?”

That said, as you can see, there are some promising signs, with the job market’s and the housing sector’s strengths seemingly in conflict with the expected weak pace of growth of the economy.

We economists know something odd is going on, which is making old reliable indicators less dependable. And formerly productive stimulants for the economy, such as interest rate cuts, clearly have less bang for the buck nowadays.

“The RBA appears to have taken heart from the drop in the unemployment rate to 5.1% in December and the December quarter inflation results which were in line with its expectations,” said Shane Oliver. “As a result, it has decided to be patient.”

The economic world has changed. We once wanted economic growth high to create jobs but it’s now raining jobs even with low growth. I suspect the Internet has made it harder for lots of workers to get pay rises and this has helped job creation.

I also suspect you can’t rely on retail numbers as you could a decade ago because we’re now spending on services and experiences like never before.

The December readings from the CBA Household Spending Intentions indicators told us that we’re very happy to spend on housing but remain very cautious about spending on retail goods. However, we have a growing preference to spend on “experiences” over “goods”.

We really are changing before economists’ eyes and it makes our forecasting less reliable — if that’s possible! (That was thrown in for the cynics who think economists have been sent to make weather forecasters look credible!)

I can’t see interest rates rising for a long time but I think the RBA would love to prove Shane and other respected economists wrong and rule a line under rate cuts for an even longer time. And if you want a normal economy that creates jobs and pays higher wages, then you should hope the RBA has got it right by not cutting.