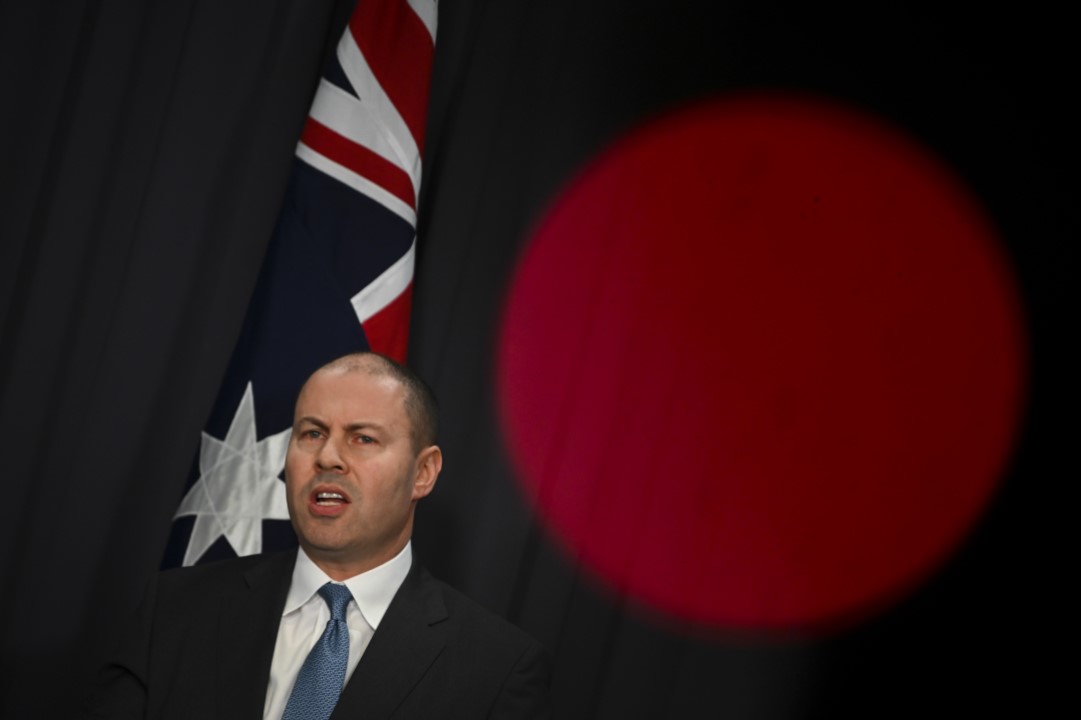 Rate cuts and a budget bazooka to rescue stocks

The rebound in stock prices on Wall Street proves the point that the battle of the hip pocket in coming weeks will be the Coronavirus tragic stats versus the promised power of lower interest rates and a budget bazooka held by Treasurer Josh Frydenberg.

Frightened finance players on global stock markets now know that central banks and governments will not sit by reacting, but will move to soften the economic negatives set to hurt economies right around the world.

That’s why the Dow ended up over 1200 points today and those who thought I was “shitting bricks”, as some dumb tweeters speculated upon, might feel a bit silly today. Of course, I don’t think the market won’t fall again, but I have designed my investments to withstand the worst a stock market can dish up. That’s what an intelligent person with training and experience does.

Back to the story ahead and it is doubtful that interest rate cuts are all that valuable at these very low levels, but if the Reserve Bank does not cut interest rates today, it will cop a bagging and PM Scott Morrison could easily do a Donald Trump and start tweeting what a “moron” the RBA boss is!

Of course, Dr Phil Lowe is not a moron and Scott is not a Trump-style tweeter, but with the stock market panicking on the uncertainty of the Coronavirus and the media feeding the panic by simply quoting rising infections and deaths, which is its job, it’s no wonder fear is on the rise and stock prices have been falling.

And that is the battle ground ahead. On one side of the media platforms out there, we will be horrified at the latest revelations about infection and deaths in more and more countries. I fear the threat becomes so big that Donald Trump bans all non-Americans from entering the USA. Sure, it’s a crazy proposition, but I’ve seen smart people tell me that 70% of us will get this virus!

They might be smarter than me but I’m thinking: “C’mon, are you kidding?” But I’m not a doctor, so I’m dealing with an uncertainty and that’s when stock markets fall.

On the other side of the local media battleground will be Josh Frydenberg, hopefully channelling Arnold Schwarzenegger, carrying a big budget bazooka aimed at pumping bullets of stimulus into an economy that will be weakened by this Coronavirus.

And his sidekick will be Dr Lowe and his less effective interest rate cuts but together they will partly offset the negative economic effects of the virus but by the latter part of the year, all of this stimulus will actually help economies surge and underpin higher stock prices.

This is exactly what Donald Trump will want and what he will be fighting to see happen. That said, I don’t fully understand the potential threat of the Coronavirus and those who say they do are guessing.

I was asked on the Credlin program on Sky News last night to explain what was happening and I recounted a story going back to 1987 when the stock market was crashing.

I was lucky enough to interview one of the most famous economist of all time, Canadian John K. Galbraith, who once was a part of the US Administration during World War II. Being a young economist who was being asked by all and sundry from the media about what was going on, I was keen to hear from this legend of economics, who was a real world participant.

So I asked him: “What’s going to happen? Will the huge market crash lead to a recession? And how far will stocks fall?”

You can never be sure about the short-term, but when it comes to the long-term, if you are invested in great assets/companies that pay good income and make rising profits, and you buy them when markets are negative and nervous, you will do OK when markets turn down and you will kill them when markets go higher.

And by the way, stock markets rise about 7-8 years in 10 and over a decade average about 10% per annum, provided you are in a quality portfolio. That’s what we try to do for our clients and that’s what you should teach yourself if you don’t want to or can’t pay for help.

By the way, last night’s Switzer TV: Investing talked to three experts on crashing markets — Chris Joye, Professor Steve Keen, Charlie Aitken and Paul Rickard and all four saw the power of the central banks and/or a Treasurer with a budget bazooka capable of rescuing economies and stock markets.

Make sure you watch it if you are panicking.