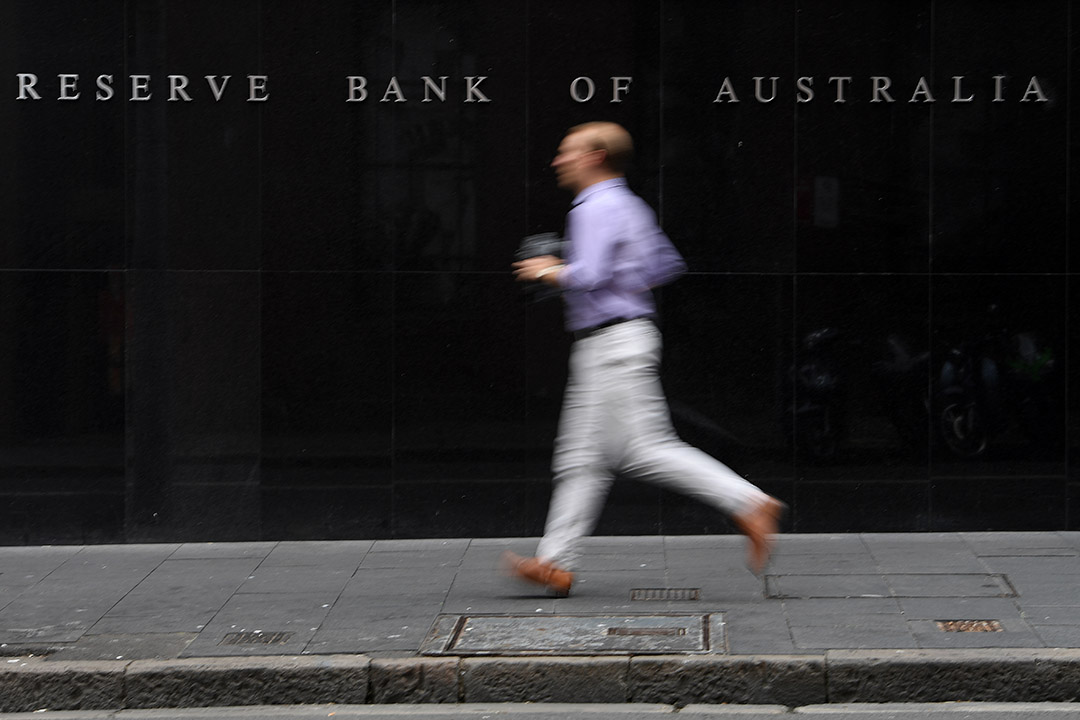 Yesterday I interviewed Susan Mitchell, the CEO of Mortgage Choice, who couldn’t believe the three-year fixed rate of interest on a home loan of 2.14%. Now comes the widely-believed tip that the Reserve Bank will cut the cash rate again on Cup Day!

Yep, the 0.25% rate is expected to go to 0.1% as the RBA’s boss, Dr Phil Lowe, looks at the struggles of Victoria and how it has affected our economic recovery so he wants to add a bit more stimulus.

Right now, the big four banks’ economics teams have put their forecasting reputations on a Cup Day cut and that’s often a good sign that the RBA has pretty well given them a nod and a wink.

A lower cash rate could see these fixed rates go even lower, despite the five-year fixed rate being 2.59%, or 2.53% on a comparison basis at UBank!

Anyone who just wanted certainty about their home loan repayments for the next five years would have to have a serious look at these rates. That said, when you borrow, always check out the comparison rate because this allows for fees and charges that can push up the real rate of interest you’ll pay.

Financial lessons aside, the rise in Victoria’s jobless — 36,000 jobs in September and 72,000 since July — has the central bank wanting to move heaven and hell to keep home loan, consumer and business loan interest rates as low as they can get them, to ensure a solid economic recovery.

And on that subject, despite Victoria’s lockdown crisis, yesterday’s jobs report for September was pretty damn good. It showed a small increase in unemployment of 6.8% to 6.9%, when economists expected a 7% number. But don’t forget it was once thought we’d see unemployment at 10%.

It’s easy to be negative about our future when nearly every media news programme starts with Coronavirus infections and deaths. It’s interesting that they don’t make the point that Dr Ross Walker has made that the infection rise is worrying in Europe and the USA but the death rate is much better than it was earlier in the year.

So amidst the plethora of bad news that media outlets love to lead with, there’s actually a lot of good economic news that goes unreported, so I’ll right that wrong right now. By the way, I’m not a voice in the wilderness as CommSec’s chief economist, Craig James showed me after the jobs report. “The stimulatory Federal Budget has yet to work its way across the economy,” he reminded us. “The hope is that business invests, spends and employs and that consumers spend, rather than save, their tax cuts and one-off payments. Only then will the economy generate the momentum to achieve a sustainable economic recovery.”

Up, even before Josh Frydenberg’s Budget starts stimulating with tax cut relief, which is $50 billion between households and business.

But what other good news is out there?

What you’ve seen above is a range of data released over the past two weeks, which should give you good reason to think that if Victoria can embark on restriction easings as soon as possible, and Queensland can open its border ASAP, then the worst of this terrible Coronavirus recession might be behind us.

Of course, the biggest economic gamechanger remains the arrival of a vaccine. The sooner it shows up, the stronger the economic rebound in 2021.

Dr Ross Walker isn’t hopeful that Donald Trump is right and that we’ll see a vaccine very soon. But he does think by March next year, the vulnerable should be getting jabbed.

Keep your fingers crossed. If you want something to sustain your optimism, take in this from Craig James: “On balance, the economic recovery process is underway – as the Reserve Bank Governor noted today. If Australia continues to suppress the virus – and there were encouraging figures in Victoria and NSW today – then there are grounds to believe that the jobless rate peaked back in July at 7.5%. Federal Treasury is slightly more negative, expecting the jobless rate to peak in the next 2-3 months at 8%.”

Either way, these are much better outcomes than the 10% jobless rate and the 30% collapse in house prices my colleagues in the media were happy to run in March this year.

You have to be careful about the headline news stories that dominate mainstream media, unless you’ve made a lifelong commitment to being depressed, bitter and materially disappointed with your wealth!