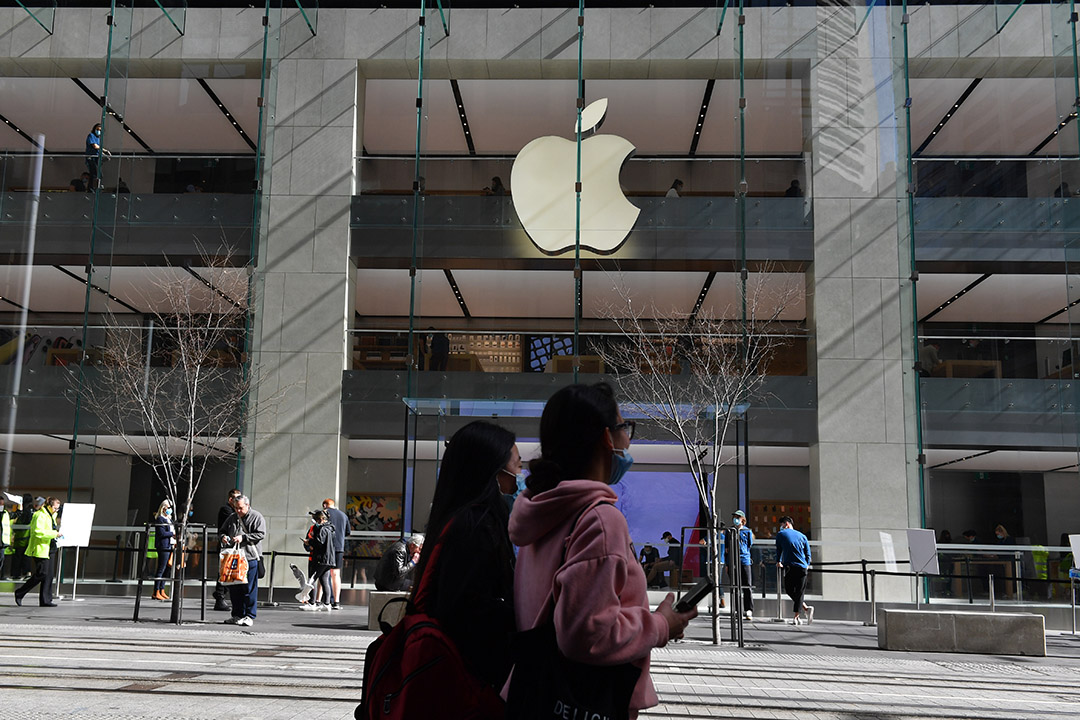 The world’s finance ministers have gone after the likes of Google, Facebook and Amazon for dodging taxes and this could bring our company tax rate down. This was an overdue case of the world’s politicians getting some guts and going after companies that have been having a lend of us for a long time.

There’s actually a case that can be made that many digital disrupting companies need a good kick up the butt by those very rare people i.e. politicians with guts, to make sure they play fair, pay their right tax and don’t break the law!

Yep, tax dodging is breaking the law and so is operating a taxi service without proper insurance for the customer. And so is a business that provides rooms for travellers but doesn’t adequately have insurance coverage for guests.

Imagine 20 years ago, before we were all internet and smartphone-addicted, some entrepreneurial person tried to start an alternative taxi service without a licence? Or maybe a hotel service without insurance, fire safety clearance and so on?

The age of digital disruption has taken away politicians’ rocks and they’ve been too afraid to tell these new age businesses that we consumers love to behave and follow the rules. Why? That’s simple — consumers are voters!

The same has applied to these big companies using dodgy practices to avoid paying the right amount of tax. But this could be about to change. Over the weekend, the finance ministers of our seven biggest economies agreed that mega-big companies should pay a minimum of 15% tax. Many big US tech companies have set up headquarters in low tax countries such as Ireland and have avoided tax.

Ireland has a tax rate of just 12.55% and attracted companies committed to avoiding their right tax bill.

The tax agreement is a great move but now local businesses paying a 30% company tax rate want our rate brought down to 15%! That won’t happen but I suspect if the G20 group of countries support this G7 idea in an upcoming meeting, our company tax rate will fall in step-downs, first to 25% and maybe 20%. But it will take time, especially with the budget deficit’s size following 2020’s Coronavirus experience.

Let me show you how these tech companies play unfair to cut their tax bill here in Australia.

Let’s take Apple, with a European headquarters in County Cork, Ireland. Australia uses services from this headquarters and they over-charge for these services, which means profit for Apple in Australia is reduced and so is its potential tax.

It’s called transfer pricing. Multinationals have been doing this for decades. And governments have been trying to stop it but what was needed was the world to get tough on the dodgy practices of big US/European companies.

So this G7 initiative is a great start. The plan says a company operating in a country with a tax rate lower than the proposed global floor of 15% would have its tax liability topped up by its home government in a bid to deter the use of tax havens.

The AFR says, “…in return, countries would not hit tech giants with digital services taxes.”

Interestingly, mining companies are likely to be excluded because they actually pay a high percentage of tax.

One major sticking point for the G7 was the threshold where a company faced reallocation, which is term for being forced to pay more tax based on the rate of tax in its own country. The US had proposed to limit it to the 100 biggest companies in the world, while the Europeans wanted the top 2000 covered.

The Yanks are worried that a huge proportion of the top 2000 biggest companies would be American and President Joe Biden would cop it big time at home if say a 1,000 US companies copped a big tax smacking.

Don’t get me wrong, I love the innovations that have come out of the digital-disrupting world. Taxis needed competition and hotels needed cheaper alternatives to help boost the important tourist sector, but these alternatives should be forced to play by the rules.

I’m hoping gutless politicians will start making them pay their right taxes, pay the right wages and make sure they don’t leave consumers exposed to under-insurance in case someone trips over and breaks a neck in someone’s D-I-Y bed and breakfast, and the homeowner’s insurance policy doesn’t cover the guest! I’ve talked to politicians and government bodies and no one is prepared to confront the issues, which shows the lack of intestinal fortitude remains a major character flaw of too many of our politicians.