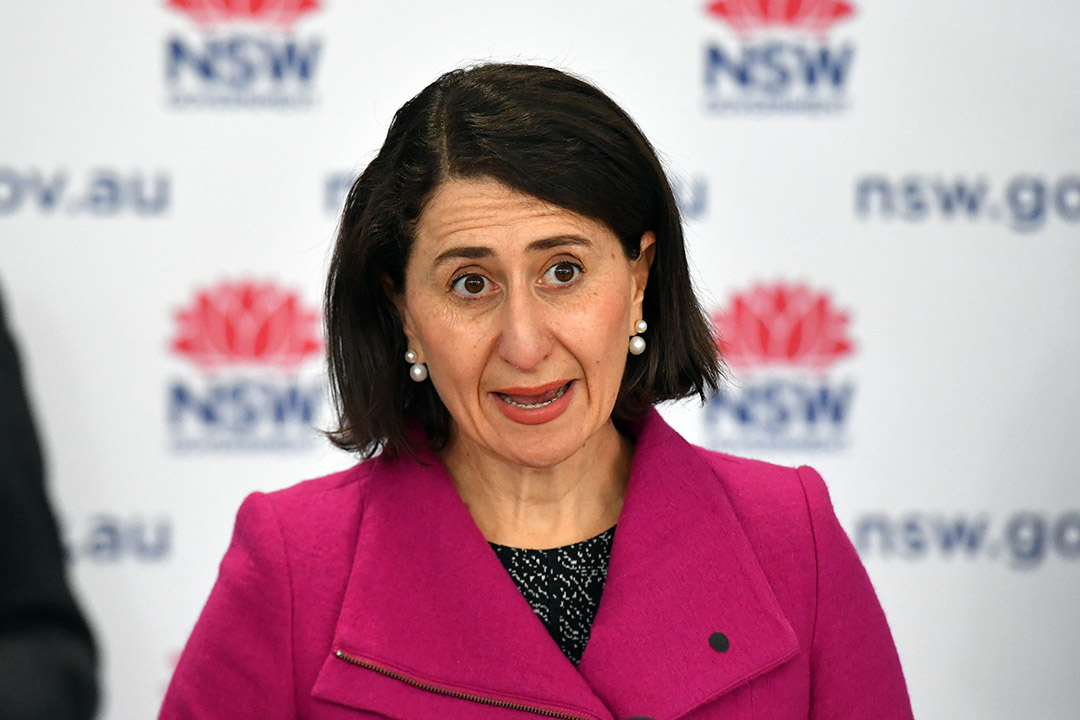 Politicians take note: Listen to the whisper: what about my job?

With the economics team at NAB suggesting that we could already be in recession, New South Wales Premier Gladys Berejiklian is offering incentives to construction workers that could be summed up as: “Want your job? Get jabbed!”

This is more a carrot rather than stick approach, which is becoming the go in the US, with United Airlines effectively telling their 120,000 staff that if “you’re jab-less, you will be jobless!” And the huge meatpacker business, Tyson Foods, said to their staff of 56,000, that if it’s no jab, it’s no job. They’ve even been giving $200 bonuses to their staff to get the jab done!

Back home, Gladys has told her state’s 70,000 construction workers that if they are in the 9 local government areas under the tightest of restrictions that:

And while this looks like a reasonable approach to getting an important sector for New South Wales and the country’s economic growth, the elephant in the room question is: “Why are construction workers being given special treatment?”

Anyone who’s totally vaccinated would be asking the question: “What about me?”

The Premier has implied that when we have 50%+ vaccination rates, we will see steady reductions in restrictions. The latest number say less than 20% of the Sydney population is fully vaccinated. State officials have asked Sydneysiders to get their jabs urgently, especially in the eight hotspots. But according to data released this week, just 14.6% of people in south-west Sydney are fully vaccinated (www.bbc.com).

The Premier has indicated that these reduced restrictions might allow hairdressers to reopen, but this would only lead to other service businesses asking: “What about me?”

Frustrated by the closures, bigger businesses are agitating for vaccine passports to clear the way for jabbed workers to be released from lockdown. “A ‘vaccine passport’ that allows construction workers on sites could be a model for the rest of the economy,” Meriton national construction director David Cremona told the AFR. “I’d like to call on the government to use what they’ve done for construction for other industries, such as manufacturing and transport.”

Right now, conservative Liberals are rebelling against the Premier’s virtual “no jab, no job” ruling for constructions workers, but pressure is building from all business owners and managers for a tougher stance on using the stick of ‘no work’ to get people vaccinated.

But hovering over the heads of the non-realists, who want to fight for personal freedom, is this NAB call that we might already be in a recession!

The economist in me has always thought the September quarter was going to be negative because the extended Sydney lockdown met a Melbourne lockdown twice. And other states had mini-versions of what Melbourne has made an ‘artform’ but I didn’t foresee a negative June quarter.

Economists at NAB only expected a 0.4% lift in GDP in June, but they’re worried that exports might come in less than was expected in real or volume terms. The other big three bank economics teams aren’t as negative, but if the NAB number crunchers are right and APRA tells banks to be harder on loan approvals, then our economic comeback in the December quarter might be less spectacular.

All this will increase business calls and pressure on politicians to let their people out of lockdowns, especially if they have been double-jabbed. And others will be pointing to the US, with their higher vaccination rates and asking politicians to support the war cry: “No jab, no job! Remember a recession is famous for killing jobs, so anyone who likes having a job will have to think seriously about remaining ‘jabless’, which ultimately could leave them jobless.