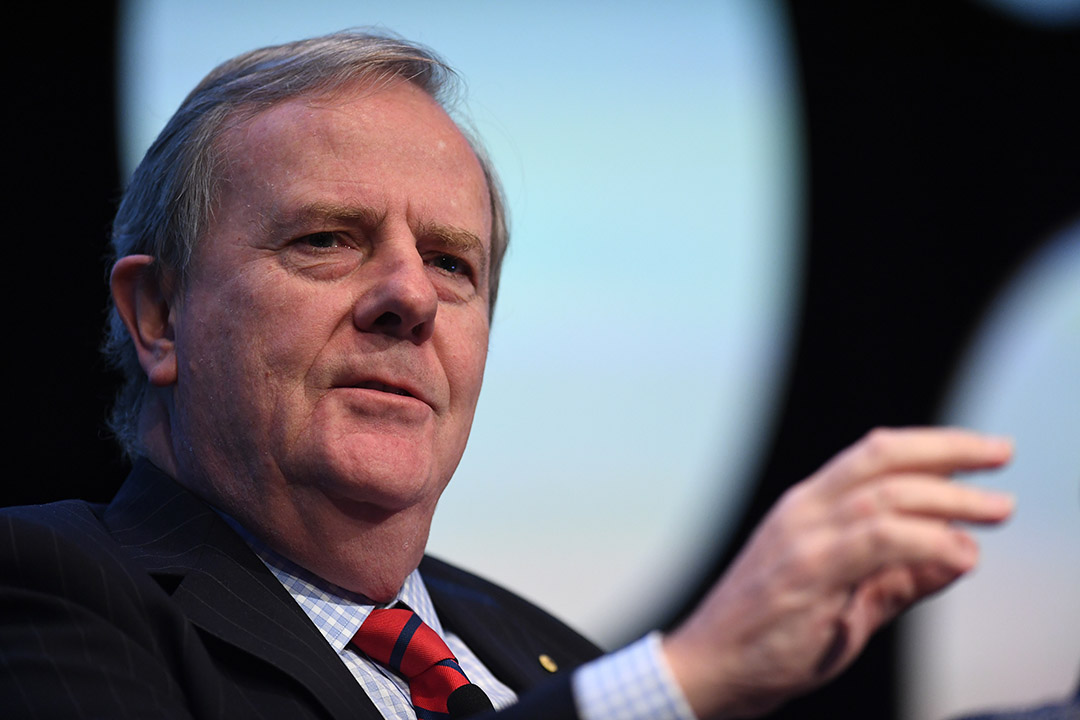 In November last year I raised the question about whether the Reserve Bank boss, Dr Phil Lowe, was telling lies. Before you think I was unfairly rude to a very admirable guy, let me add that I did call them “sweet little lies.”

And it looks like I now have a chorus of economists and even the ex-Treasurer, Peter Costello, joining to add voices to the choir who are singing that Dr Phil is gilding the lily when he tells us interest rates will remain where they are now until 2024!

If I want to continue with my Fleetwood Mac songs imagery on this issue, I could say that Dr Phil has Dreams about boosting confidence and who am I to say he’s wrong doing that? And he’s telling himself Don’t Stop predicting low interest rates tomorrow because it will prevent a Landslide of the economy into recession.

Bu enough of my Fleetwood Mac imagery. I’d tell Dr Phil that you can Go Your Own Way on this rates call, as long as you’re prepared to say you were wrong, possibly in late 2022 or early 2023, when you’re forced to raise rates.

And it’s on this subject that former Treasurer Peter Costello has intervened in the public debate on when interest rates will rise. He’s warning that if rates are held too low for too long, it could create a financial crisis.

But should we listen to Pete?

Mr Costello is the Chairman of the Future Fund, which he created when he was our Treasurer, to cover the super payments of public servants.

The Fund is independently managed and was established in 2006 to strengthen the Government’s long-term financial position.

Before the Fund was created, those public servants generous super payments were bankrolled by taxpayers and the Government was worried that this was going to be a huge debt that future generations of taxpayers would have to cover.

The Fund kicked off with $18 billion from government surpluses as well as income from the sale of a third of Telstra as it went private. In February 2007, the government transferred the Commonwealth's remaining 17% stake in Telstra, valued at A$8.9 billion, into the Fund.

The idea was a masterstroke. And given the Fund’s success, it has saved taxpayers heaps!

Peter Costello was made Chairman of Nine Entertainment in 2016 when the share price was $1.13. It’s now $3. That’s a 165% gain over five years or 33% a year. Politicians seldom make it big in business and we know Costello is rated as one of our best Treasurers ever.

So it’s hard to ignore him when he says the RBA Governor, Dr Phil Lowe is effectively gilding the lily or is smoking something when he tells us interest rates will be around these levels until 2024. This could end up being an Albatross…

I don’t like to be negative but being someone who taught economics at the UNSW for over a decade and after writing about economics in major newspapers for nearly three decades, I think the ex-Treasurer is right when he says if rates are kept too low for too long it would create a financial crisis.

My best guess is that rates will be very low for two years tops, and then they’ll have to rise to avoid inflation forcing interest rates to rise too quickly. This would push rates up steeply and this would kill a lot of borrowers who have over-borrowed as house prices have gone through the roof!

This week the Westpac consumer confidence reading was at the second highest reading in seven years and the NAB business confidence number hit an 11-year high!

We are heading into an economic boom, helped by these low interest rates, the huge stimulus here and especially in the US, where President Biden has just got a $US1.9 trillion spending package away. Throw in the better-than-expected vaccination news worldwide, which reopens economies faster than expected and a Roaring 20’s rerun is on the cards.

All this will help wage rises, create inflation and it will mean Dr Phil will have to make us swallow the tough medicine of interest rate rising ahead of 2024 and guess what - savers and retirees will cheer!

Dr Phil would never let stubbornness get in the way of raising rates when he has to because, like Peter Costello, he knows if he keeps rates low for too long he will create rapidly rising inflation that will require faster-than-expected interest rate rises and that would smash the stock market and create a new recession with economies and governments worldwide carrying too much debt. That’s a chain of events we don’t want to happen.

This stockpile of debt used to beat the Coronavirus requires a Roaring 20s, where economies boom with strong economic growth and inflation under control for the longest possible time so interest rates don’t spike and kill the recovery.

Being a central bank boss is a tough gig but someone has to do it and doing a good job sometimes means telling lies, sweet little lies, for the sake of people’s jobs and businesses. For my part, while I understand the seriousness of recessions and wrong decisions that can lead to them, I just try to make economics fun!