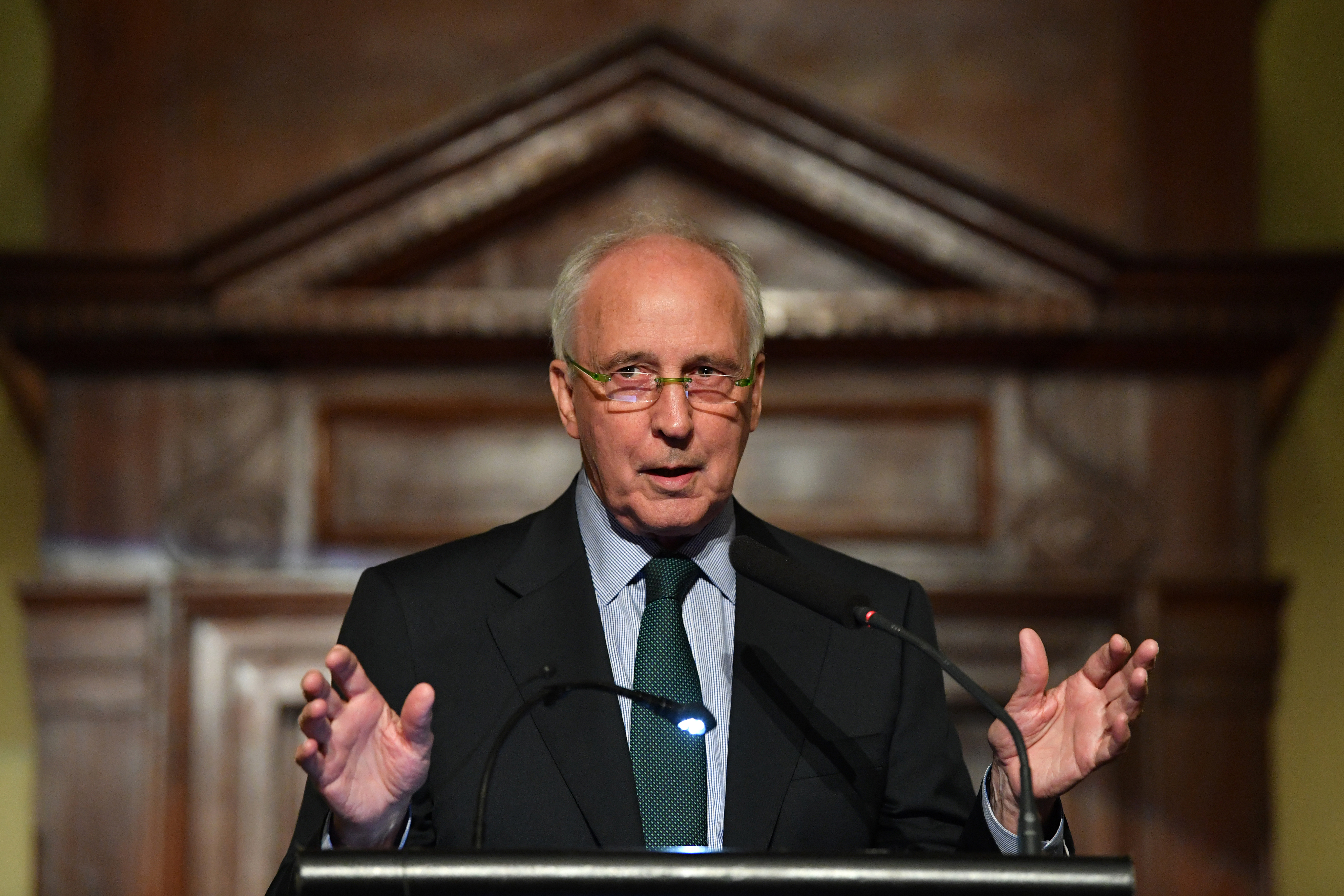 Former Prime Minister Paul Keating has called on super funds and banks to get together and start lending to small and medium-sized enterprises to create a proper corporate bond market, which in turn would help rescue retirees who have been on a risky “joyride” with the stock market.

A top level lunch with some of the heavies of business and banking got together at Anthony Pratt’s Circular Quay pad to work out how this double play of reducing retirees exposure to stocks and getting more money to  businesses could be achieved.

In the USA, up to 40% of pension fund money is in fixed income investments, while with our super funds it’s only 15%-25%. Keating thinks the banks should be able to package up a pile of loans to SMEs effectively funded by super funds and then use this as security, in turn giving super funds a reasonable return for lending their members’ fund to local business.

Australia has a weak corporate bond market anyway and it means that local financial planners will put their clients into overseas corporate bond funds, such as the one from Neuberger Berman, which has recently listed a product here on our stock market.

These guys put together a fund where small and big investors put their money in and it’s then lent to about 300 US companies. Many of these are well-known names, such as Netflix and other big brand operations and because there are lots of companies in the fund, it reduces the risk of being exposed to one big company that might fail.

The history of this fund is that it has consistently returned around 5% or so and over decades of lending has shown their big number of borrowing companies has added to the security of the product.

Sure products like this don’t have the safety of a government-guaranteed bank term deposits. This is what retirees would love to be available, offering 5% returns, but we’re not going to see that kind of thing for many years. Given that, trying to lift retirees returns by creating products that super funds and retirees can invest in, which in turn helps SMEs access important funds for growth and job creation, makes a lot of sense.

Right now, super funds that hold retirees’ and current employees’ money, and the banks, are failing to help fund business to a level that would be best for the economy, business success and job creation. A new way of getting money to business is needed.

A better link between our huge and growing super funds and our banks makes a lot of sense.

"Banks could play a role by packaging up mortgages, which the super funds could buy," Mr Keating suggested.

He also looked at how super funds could help SMEs.

“At some point the super funds are going to have to say, 'hang on, let's try and develop an SME market',” Mr Keating said. “The funds have got to think, as our community ages, we don't want all the risk in growth and so therefore having a balance of reasonably well performing [fixed interest assets] should occur.” (AFR)

This timely idea comes as the Morrison Government has found $2 billion for what it calls the Australian Business Securitisation Fund, which will provide funding to small banks and other lenders to specifically lend to SMEs.

Few of us are happy about the ridiculously low interest rates around now, except of course home loan borrowers, but if better ideas develop because of it and SMEs get greater access to loan funds and retirees end up with a lower exposure to the stock market, as well as being more diversified, then it all might end up being worth it.