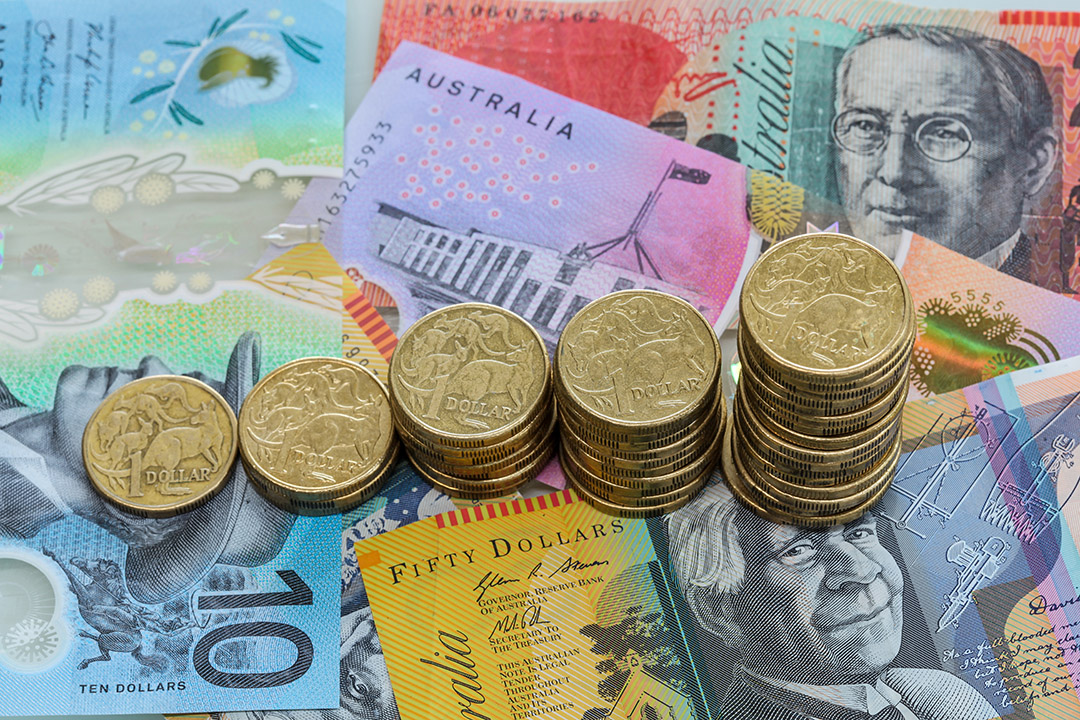 Only dopes find the economy boring. It’s an excitement machine — see why!

Why is it so hard to see how important the economy is? The attitude to the economy is akin to the negativity poor old Kamahl used to cop, which led him to publicly ponder: “Why are people so unkind?”

There’s a whole lot of people out there who think the economy, economics and economists, God forbid, are boring, but the economy is the basis of most great things we have in life and so I suggest it’s time you embraced it, respected it, learned about it and even loved the damn thing!

It occurred to me this morning, as I mulled over the stories of the day, what I wanted to share with the regular followers who go to switzer.com.au each day.

Ben Fordham’s producer at 2GB asked me to cover two stories this morning in my business report at 6:20 am. The first was about the Health Minister, Greg Hunt, thinking about making masks mandatory for Victorians. And the second was the fact that the RBA Deputy Governor, Guy DeBelle strongly suggested to the Government, in a speech yesterday, not to kill JobKeeper and other spending too quickly or the economy will cop it!

Call me an economist but these two stories are far more important than pulling down statues, who wins Australian Survivor or even Donald’s latest tweet!

Sure some of the stars of the economy aren’t in the Chris Hemsworth or Cate Blanchett class when getting instant attention but that’s not the fault of Josh Frydenberg, the RBA’s Dr Phil Lowe and Fortescue boss Elizabeth Gaines.

These people are far more important to our lives than Cate, Chris and all of the fantastic stars that capture our imagination, eyeballs and ears on a daily basis.

Let’s take the Guy DeBelle story as a case in point. Guy is really smart and some ‘boring’ female journalists have, off the record, given him “Rockstar” status, at least compared to most central bankers. Not only smart he can be as subtle as Ray Hadley when he’s cranky or needs to make an important point, though he controls his tone a little more than Ray.

Yesterday, he pointed out that the RBA has done its bit. The cash rate is down to 0.25%, it has bought $50billion in government debt and has made ‘easy money’ advances to banks to the tune of $90billion.

He didn’t do a dad who’s been bankrolling his grown up kids for far too long and say “enough is enough”, but he did tell the ScoMo team, that they can’t try and get out of this economic recovery on the cheap.

The sub-text message was — if they try to kill JobKeeper too early there could be “substantial ramifications.”

And our lives, our jobs, our businesses and our happiness could be the ramifications he is talking about. So, what we have here, is one of the smartest economists in the country, giving the PM and Treasurer a public message that if they go cheapskate on us, there will be economic hell to pay.

This is far more polite than a Mafia message but it has all of the inferences of the kind of ultimatum that the Italian mobsters are famous for. Example? “I made him an offer he couldn’t refuse.”

DeBelle made me think about a quote, whose creator I can’t recall but it goes like this: “Everyone wants a reputation for being generous but few are prepared to give up much to achieve it!”

The Government has been put on notice and Labor will use it against them if we don’t benefit from the lockdowns and closures. This economic gamble, apparently done so well, has resulted in our economy being rated by the IMF as one of smallest contractors and fastest rebounders out of the Coronavirus crisis.

If you are not excited by the fact that we will have less people jobless, less bankrupt businesses and a happier country as a consequence, then you should stay in the fool’s paradise from where you’ve come!

What the governments of Australia have achieved has not only reduced the death-threat of COVID-19 but has left our economy poised to be one of the best in Western the world again, when it comes to growth.

There was an economic cost for this and it will be a bigger budget deficit and some unlucky people will lose their jobs and some businesses will go broke or exist as zombie companies. However, those who don’t respect our health and economic achievements are simply plain idiots who don’t know what is really important or what is really exciting. Go the exciting economy!