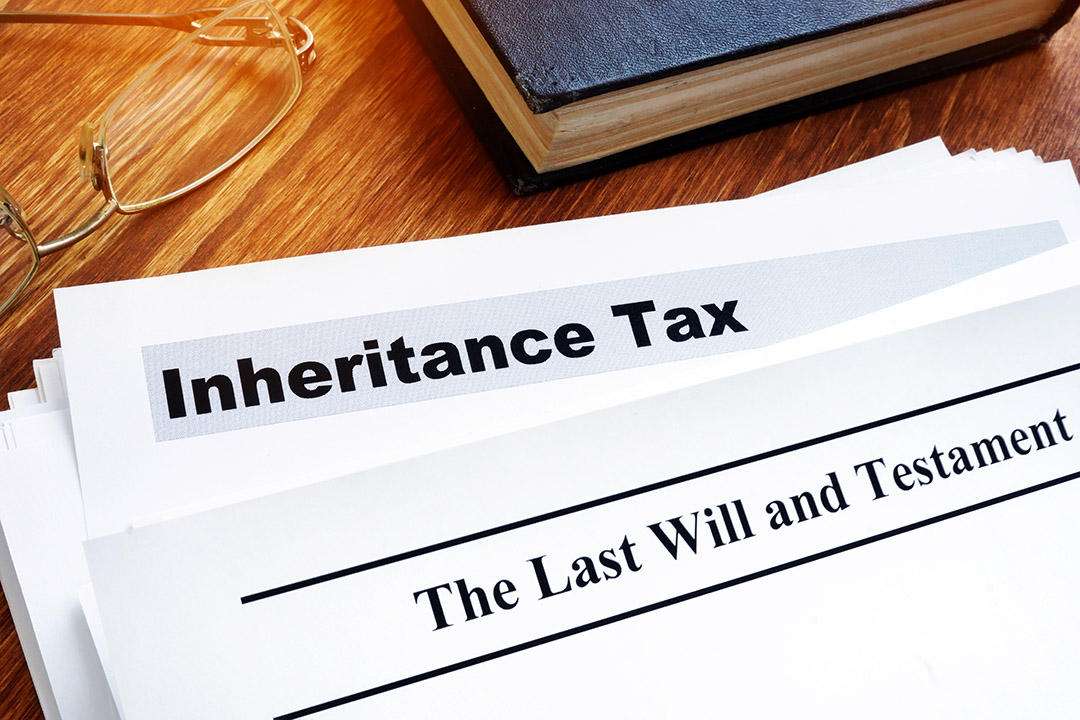 Paul Keating once said even the "galah at the local pet shop" is talking microeconomic reform, but only a galah would think we Aussies are going to vote for death or inheritance taxes.

Australia killed them off 50 years ago and the only reason anyone would come up with a death tax would be because no one seems to have the guts to push for a 15% GST, like the Kiwis have.

You see, if you can’t tax goods and services at higher rates like most advanced countries have done, governments have to chase income and other assets to get the money to do the jobs we want them to do.

Well, looking after the vulnerable, building roads, repairing the country after bushfires, cyclones and floods and saving an economy, as well as the jobs it creates, when a damn virus comes to town!

My old mate and economist, Saul Eslake, who was ANZ’s former chief economist, is putting forward this idea of a death tax (more nicely called an estate or inheritance tax) for the Tasmanian Government. And it’s thought it could be a model for the rest of the country.

Saul wants a 9% slug on estates worth more than $1 million but you could reduce the total tax take by gifting money to charities.

Saul says: “The majority of advanced economies continue to levy some form of tax upon the transfer of assets after death, even though they make a relatively small contribution to total revenue.”

He points to how the very wealthy of the world —  hedge fund manager Ray Dalio, billionaire investor Warren Buffett, Microsoft co-founder Bill Gates, founder of the Vanguard Group that pioneered index funds, the late John Bogle, and Robert Rubin, the former US Treasury secretary and former co-chairman of Goldman Sachs and Citigroup — are big givers but they are very wealthy.

Taxes like these hit the diligent savers, who have played a responsible saving and wealth building game their whole life. And their reward is that they are defined as relatively rich and get taxed accordingly.

Would there be any pluses?

The AFR’s John Kehoe points out that: “Transitional rules could be applied to prevent ‘double taxation’ on homes, such as for recent property purchasers, and via tax deferral for ‘asset rich, income poor’ households such as retirees.”

However, this gets messy. The less straightforward a tax reform or change, the more likely voters will reject it.

The one big plus of many tax reform ideas is that they often promise to put an end to the payroll tax slug. But not good old Saul.

Kehoe tells us that “The report challenges the belief that payroll taxes are ‘bad’ and instead calls it a ‘potentially good tax”, as some economists believe.

He thinks that if payroll tax starts at a lower total wage amount, equivalent to the annual earnings of five employees, then the overall tax rate could be brought down.

Now that’s going to be popular with the hundreds of thousands of small businesses out there with five employees. Not!

Meanwhile, the alternative to Saul’s less-than-sellable ideas is to cut income taxes and raise the GST from 10% to 15% and put it on most goods and services, like the Kiwis across the ditch have done.

Prime Minister Scott Morrison has asked the states to consider raising the GST but as Kehoe points out, “Queensland, Western Australia and South Australia immediately rejected raising the GST.”

What we have to think about is do we want a higher GST or lower income tax rates and less tax assaults on things like our assets that we might like to leave to our kids, tax-free?

The UK and Europe have a VAT or GST of 20% but have a look at their income tax rates.

If we want tax cuts, one day we’ll have to get both the Coalition and Labor to agree to either a higher GST on more stuff or some ‘way out’ tax ideas, like the ones Saul is putting forward.

Biden’s presidency going well
What’s happening in Oz this week?
Can we avoid a Delta drama on the stock market?
Market movements, Delta dawns in Queensland & more on Elvis
Switzer secrets that will make you money