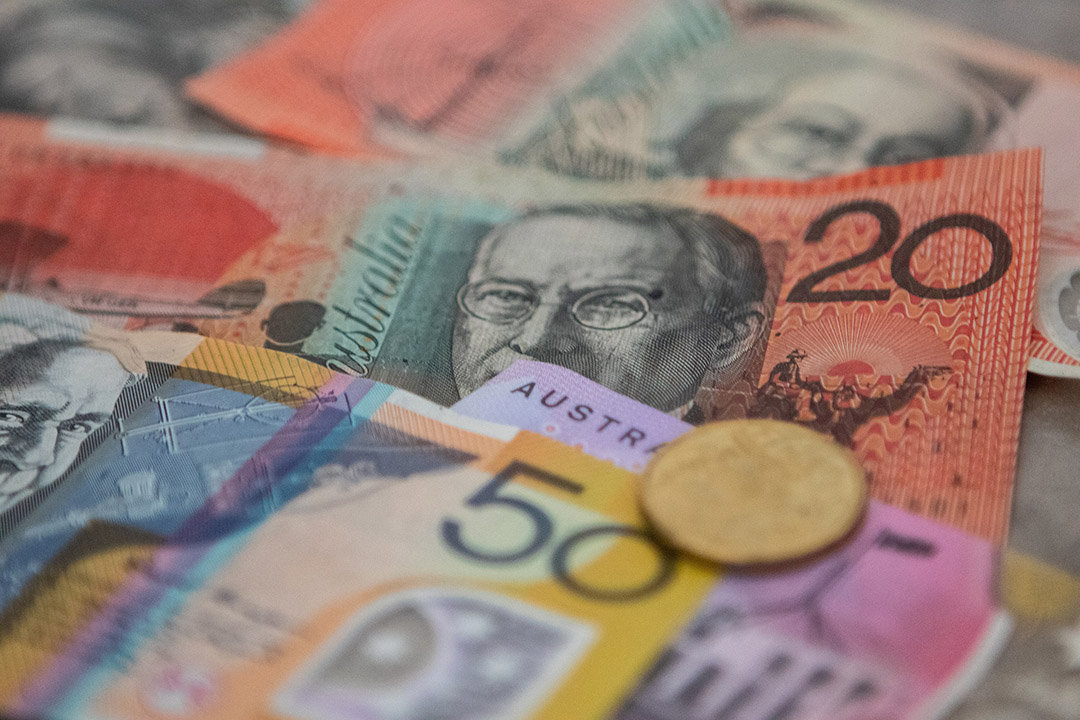 Since 1985, I’ve watched this taxing problem get trotted out every few years. It’s usually headlined that Australia is one of the heaviest taxed countries in the world! This is like a dagger to the heart of very hard-working Aussies, but apart from bleating about “damn politicians”, few of us ever work out why this story shows up all the time.

The latest one comes from that august economic think tank, the Organisation for Economic Co-operation and Development (or OECD) and is reported in The Australian by Patrick Commins today.

Commins’ story lets us know that: “Australian workers labour under the third-highest income tax burden in the world, behind only Denmark and Iceland, according to a new OECD report.”

Take a close look at the following table. Think about our total tax hit and wonder what is the understated argument these tax teasers are trying to get accepted.

I’m not surprised to see Greece so low because the Greeks have made tax dodging a science! As the dad in My Big Fat Greek Wedding pointed out — everything came from Greece!

The big thing to note is that we are a high tax country on personal income and company taxes but a low consumption tax country.

Also, we don’t have big death, estate and wealth taxes, which changes this high tax argument a bit.

The people wanting to cut income taxes also want wealth taxes introduced, negative gearing for property investors to be killed off and to do away with the capital gains tax discount.

As Commins points out: “The latest OECD report showed Australia’s income tax burden moved up one spot in 2020, above Belgium and behind only Iceland and Denmark. Australia was close to 10 percentage points higher than the 37-country average, and well above the 12.6 per cent paid by British workers, the 14.3 per cent by Canadians, and the 15.5 per cent of American workers’ wages.”

For the sake of objectivity, Patrick Commins has done his homework and found a tax expert who gives us the full story.

“Chris Evans, professor of taxation at the University of NSW business school, said including social security contributions made by workers and employers was a better way to gauge the overall deterrent effect on work from taxes placed on income,” Commins writes. “By this measure, including an average 5.6 per cent payroll tax, Australia’s “tax wedge” or real government tax slug was 28.4 per cent, below the OECD average of 34.6 per cent.”

Personally I could cope with a higher GST on everything for a decent cut in income and company tax rates, but I doubt whether this could be an easy sell. And Treasurer Josh Frydenberg won’t be pushing for big tax reform/changes in the Budget, though he will be trying to cut the tax burden on lower income Aussies to be fair and also because these people will spend any tax gifts, which will be good for the economy.

This tax story takes my mind back to Malcolm Turnbull when he wasn’t PM and was wearing his brown leather jacket on the ABC. The country thought he was cool and he talked about reforming the tax system. But as soon as he became PM and tossed away his leather jacket for a suit, he found a bigger GST on everything wasn’t an easy sell in Australia.

In the 2019 election, Bill Shorten got a lesson on how not to win an election when he decided to take away negative gearing and franking credits.

The lesson is that only a very popular politician with a big lead in the polls will ever come close to really reforming our tax system. You see, to get us to accept a higher GST and a wealth tax, we’d have to get a huge income tax cut, but who’d trust a politician to deliver on a huge promise like that?