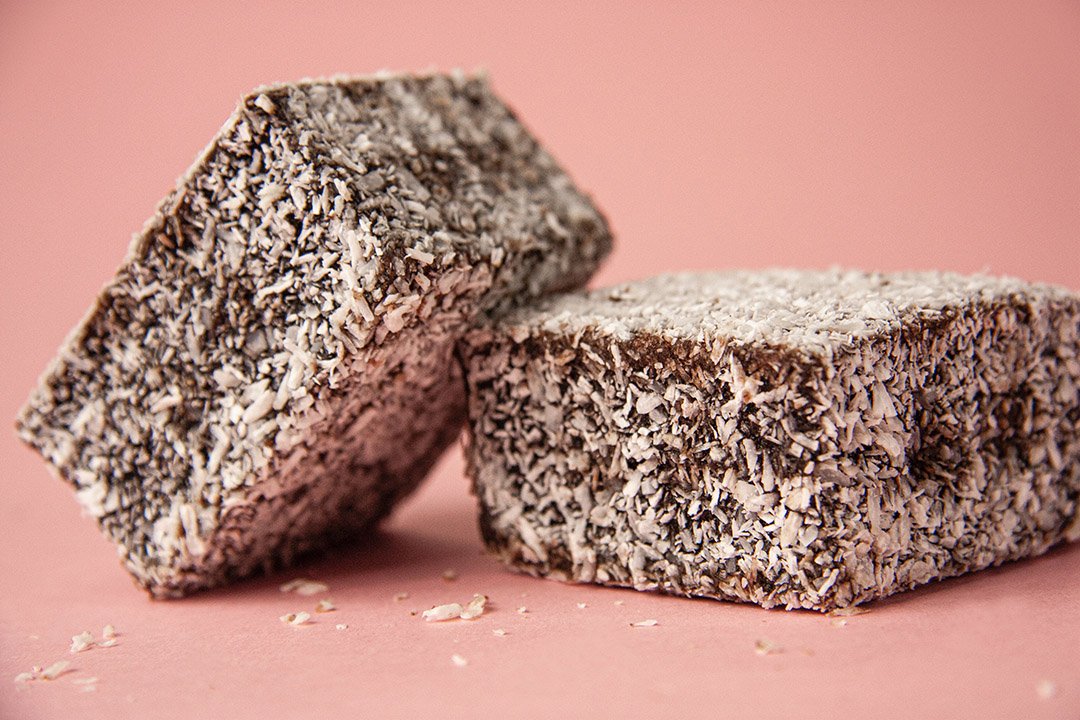 Not happy Janet, not happy. Will interest rates rise?

This is a tale of two Treasurers. One is handing out Lamingtons, the other lemons!

To the lemon story and tech stocks were sold off in the US overnight because US Treasury boss Janet Yellen uttered the words no one in business or in debt wants to hear: “Interest rates might have to rise!”

That’s a sting in her tale and this will be a bitter pill to swallow for businesses, borrowers and anyone who wants to see huge economic growth, as well as rising stock prices.

This has to shock a lot of people and will throw fear and loathing into a world where we’ve been encouraged to borrow on the basis that rates won’t rise until 2023 or 2024. But now this!

And it’s not easy to dismiss this with: “That’s America, it’s not us.” They won’t do it here, could they?

You see, it’s apparent that central bankers worldwide have been given the same hymn book and Dr Phil Lowe here at the Reserve Bank and Jerome Powell at the Federal Reserve in the US have been doing a duet singing about rates being on hold for a damn long time.

Only yesterday, the RBA told us what was noted at its last board meeting. Here’s AMP’s Shane Oliver’s summary: “The RBA again noted the continuing global recovery and reiterated that the Australian recovery has been stronger than expected. As a result, it has revised up its GDP growth forecast for this year to 4.75% (from 3.5%) and lowered its unemployment forecasts to 5% for the end of this year (from 6%) and to 4.5% for the end of next year (from 5.5%).

“However, despite this it still only expects a “gradual and modest” pick-up in inflation and wages growth with its forecast for trimmed mean inflation revised up but only to 1.5% for this year and to 2% by mid-2023.

“As a result, it reiterated that:

But now out comes Powell’s effective boss — Treasury Secretary Janet Yellen — and says rates “may have to rise somewhat to keep the economy from overheating.”

Quite frankly, she’s probably right and I’ve been suggesting that the size of the boom will be such that I reckoned a rate rise would come in late 2022 or early 2023. However, being right and opening your big mouth are two different things.

If I was the US Treasury Secretary, I wouldn’t be talking about this kind of stuff right now. And I bet Jerome Powell would be thinking: “I just got rid of Donald Trump, who publicly told me how to do my job and now I have a former Fed boss in Yellen, trying to do my job talking about rates.”

Here in Australia our Treasurers learnt a long time ago to shut their mouth on interest rates with both two former champion number crunchers — Paul Keating and Peter Costello — talking rates. And yep, they spooked the economy and the stock market.

And that’s what Yellen has done and it’s why CNBC leads with this headline: “Stocks under pressure with Nasdaq down 2.5% as tech shares decline.”

Tech companies and high growth performers often carry a lot of debt and the prospect of rising interest rates not only adds to borrowing costs it could even slow down the booming economies that would help these businesses produce terrific sales numbers.

I expect tech stocks to cop it today on our stock market because of Janet’s big mouth statement!

Also talk about rising interest rates will slow down the return-to-normal business conditions that looked like they were a good chance to show up once most of the world was jabbed with a vaccine. Let’s face it, Qantas’s CEO, Alan Joyce hasn’t backed down from his flying more overseas by October, but even if it was early 2022, that would be a good measure of business being back to normal.

Yellen should have simply said that the Federal Reserve will determine when rates rise and that she was happy the US economy was rebounding.

And another guy who would’ve preferred Janet kept stum on rates is our Treasurer Josh Frydenberg, who rather than making us suck lemon-like news is handing out ‘lamingtons’.

Yep, Josh looks like he’s using a ‘Lamington’ tax break in the Budget to help the economy and win an election!

In case you missed this lame economist’s gag, the low and middle income tax offset (or LMITO) is said to be a Lamington tax break and is worth up to $1,080 for someone on a low income.

Higher income taxpayers will be passed over for two reasons. First, they don’t need a tax cut and they’d save it. Before the Coronavirus, high income earners might have spent a tax cut on an overseas holiday, which is of no value to the economy. As this option is currently not doable, they’d save it.

Second, in contrast, low income earners will spend most of their tax cut, which is great for the local economy and jobs.

Josh is into building up the boom to create jobs, which will help him cut down his huge budget deficit. So Janet’s faux pas on rates would have cheesed him off, even though he’s a more gracious character than some of his predecessors who held down the Treasurer’s gig. Think Paul Keating, who would’ve called Janet a lamebrain or something like that because he wasn’t great on restraint when ‘plonkers’ made his life harder.

How others in official positions respond to Janet’s untimely call on rates should be interesting. I have no doubt that our stock market won’t like it, especially tech stocks. That said, banks should benefit from the news as they make more money when rates are rising.

A story like this was always going to have to be written but I didn’t think it would be now!

Newsflash: Someone has kicked Janet’s butt!

“It’s not something I’m predicting or recommending,” Yellen, a former Federal Reserve chair, said during an online event hosted by the Wall Street Journal. “If anyone appreciates the independence of the Federal Reserve, I think that person is me.”