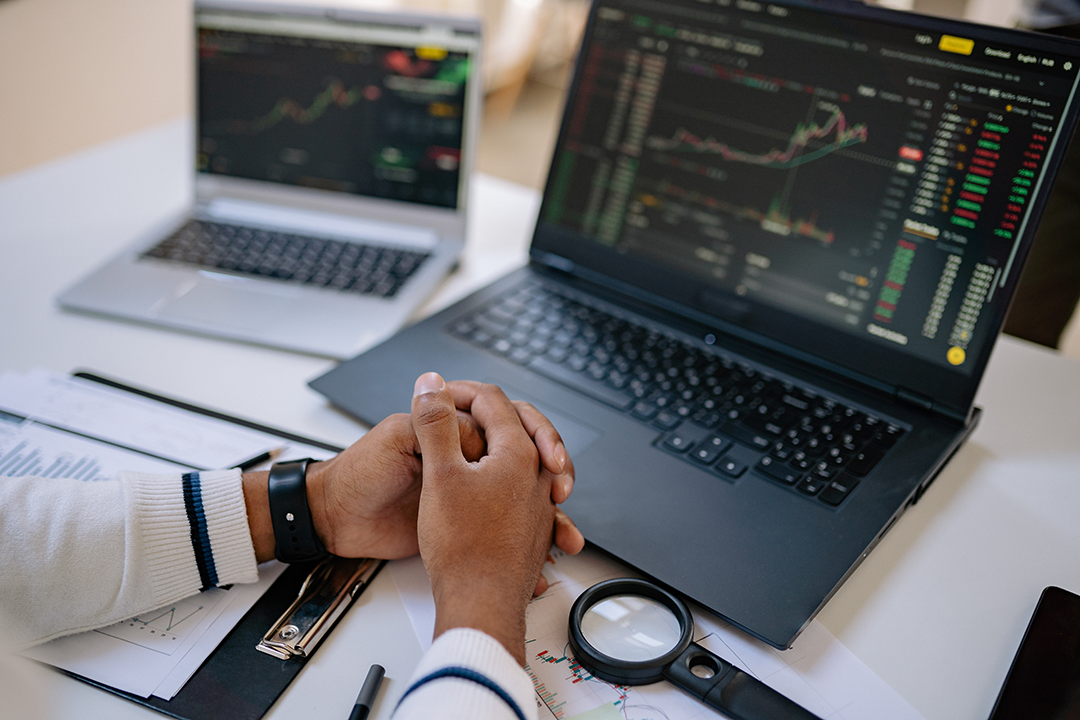 The big news for high-end gamblers is that Crown’s Barangaroo gaming floors will open for the first time on August 8. That should be around the time when many of the same high rollers, along with an entrenched group of ‘investors’ and new age online punters who play the stock market, will know if their gambling ahead of that date was a wise play.

Yesterday I looked at the big week for Aussies, with the CPI number (which will tell us about inflation here) out on Wednesday. This could have a big bearing on how fast interest rates rise and how many we have to endure by year’s end.

Then on Thursday, Treasurer Jim Chalmers gets up close and personal with the taxpayers of Australia to let us know how we fix up the country’s finances, ravaged by the effects of the pandemic.

What’s revealed locally will have an impact on stock prices and our super, as super funds are heavily invested in local stocks, such as CBA and other reliable businesses and dividend payers. Like a lot of self-directed investors, our super funds have big exposure to overseas stocks, and especially those listed on US stock exchanges.

Some actually invest more overseas  than in local stocks so what’s set to happen in coming weeks beyond our borders, as well as here, will have a big impact on the returns from being invested in stocks.

To be clear, here are the big ‘make or break’ events here and overseas over the next few weeks:

4. This and next week, some of the biggest companies in the US (such as Apple, McDonald’s) report their profit and outlook for their businesses.

5. Later this week we see the June quarter US economic growth, which could imply or discount the threat of recession.

6. The first two weeks of August is show-and-tell time for our big companies. That will say a lot about the state of companies’ finances and what their CEOs expect will happen to their operations as the RBA raises interest rates.

7. Then on August 10, the US gets the July inflation reading, which is expected to show a significant drop in its inflation rate, which came in at a whopping 9.1% in June.

Right now, the optimists are starting to make some headway on the pessimists, who have been taking stocks down in the US, here and worldwide. This chart below shows the comeback for stocks since June 16, but the gain has only been about 5% after a 15% drop since the start of 2022.

If the news over the next few weeks says inflation isn’t slowing, rates will have to keep rising hard. If businesses are worrying about recession and company profits look to be under pressure, then that 5% gain over five weeks could be wiped out in a day’s trade.

However, if the economic and market headlines point to slowing inflation, better-than-expected company profit news and less fears about recession, then we could see the optimists (or bulls) start to outnumber the pessimists (or bears), which will set us up for a good rebound for share markets into the end of this year.

Right now, there’s no strong evidence either way, but I do like the views of JPMorgan’s Marko Kolanovic, who told CNBC overnight that he thinks that the “the stock market has already discounted a modest recession, and that means investors can bet on a rebound”!

So, he’s saying the sell-off of stocks this year probably was over-the-top, based on the worst-case scenarios, so rising stock prices should start to show up.

Interestingly, he thinks falling interest rates will also help stocks. “One potential positive for stocks is that bond traders are starting to bet that the Federal Reserve may have to cut rates next year,” he pointed out. “The Fed’s rate hikes, which began in March, is one of the reasons many Wall Street pros point to for this year’s rough market. “With the peak in Fed pricing likely behind us, the worst for risk markets and market volatility should also be behind us.”

Let’s hope Marko’s gambling on what lies ahead is on the money, but we won’t know until about three weeks’ time. So watch this space.