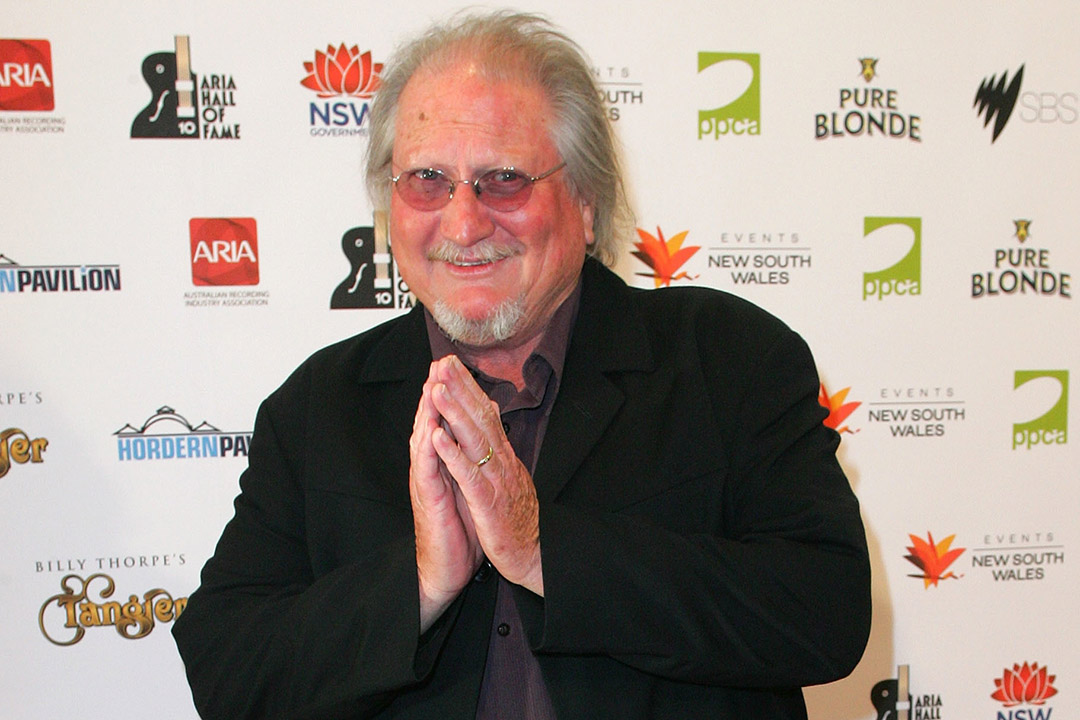 My overdue thank you note to Doug Mulray

Earlier this week, I relived my old radio days with Doug Mulray and the Triple M team of the 1980s and 1990s with Doug’s sidekick and funny voice guy Dave Gibson.

Dave was the man behind the crazy callers to Doug’s show — Mr Feimy, Mr Smily, Gloria, Roland Roland of Roland Roland Rolladors, Bogdan the Turnip Boy and many others.

In my Learning from Legends podcast, Dave relived what it was like working and creating comedy with Uncle Doug, and it was an amusing journey down memory lane.

But in reflecting on my own experience as the Mulray team’s business and political commentator, which opened many doors that explain much of my business growth and success today, I realised that I never thanked Doug for giving me a chance.

I have thanked Triple M’s great news director at the time, David White (aka The Mighty Whitey), who was the first to invite me to contribute to the station after the October 1987 stock market crash. But I haven’t ever thanked the guy whose ‘thumbs up’ was vital to my success today — the host of the show, Doug Mulray.

We often forget the power of one event in our lives that can lead to a ripple effect that can lead to further success or failure. And it’s a powerful reason to reflect on those who have been crucial in your success.

As I recognised my failure to thank Uncle Doug, it became clear that if there was one important business lesson I’ve let slip, which would have been really good for my life generally (and would be great for yours too) is to be great at saying “thank you!”

For some inexplicable reason, we’ve become a tribe of unappreciative takers and I’m setting my new course to change that in myself, and hopefully I’ll have some impact on the people I hang out with in both business and life generally.

I reckon many people in workplaces never even think about the people who took a risk with their money and careers to try and start a business, which then created jobs for others. And those others learnt from these prime-moving, self-starters and ended up buying homes, raising kids and had pretty good lives because of others’ efforts, aside from their own.

What’s really worrying is that I think a lot of people don’t know how unappreciative they are about what others have given them. As with most things, parents have to be to blamed — parents since the 70s have become spoilers, excessive protectors and cover-up merchants for their dear little darlings and it hasn’t been great for them. In part I think it explains why they can’t say ‘thank you’ easily.

That said, if you’re strong enough not rely on the blame game for your inadequacies, then let’s start by the reality that most of us forget to say thank you and start doing something about it.

Personally, my thank you problem is bigger than most because I’ve hung out with some of the great business minds of all time and many of them actually understand the power of a heartfelt “thank you.”

One of those greats was US sales guru, Tom Hopkins, who once talked to me about the traits of a sales champion. The two big tips/lessons I always recall were:

Tom learnt the importance of saying thank you from his “Mom”. After a night out with friends, she would send a note thanking them. The lesson stuck and framed the way he saw business contacts.

“Because I understood that building relationships is what selling is all about, I began early in my career to send thank you notes to people,” he explains on the website: www.entrepreneur.com/author/tom-hopkins. “I set a goal to send 10 thank you notes every day. That goal meant that I had to meet and get the names of at least 10 people every day. I sent thank you notes to people I met briefly, people I showed properties to, people I talked with on the telephone, and people I actually helped to own new homes. I became a thank you note fool. And guess what happened? By the end of my third year in sales, my business was 100% referrals! The people I had expressed gratitude to were happy to send me new clients as a reward for making them feel appreciated and important.”

Tom clearly used the thank you note to build a great realty business and later a legendary sales guru reputation. But what his experience shows is that the receivers of thank you notes like it! And part of the reason is that so few people do this very simple but ignored act of niceness that can, like a boomerang, come back to you in better friendships, possibly better job promotions or more successful business building experiences.

In introducing their sales education content on Tom Hopkins, Entrepreneur.com made the spot on point that, nowadays where our life is overfilled “…with texts, Facebook and other Social Media messaging, Tweets, and email, the respected art of sending personal greeting cards as a way to say Thank you; I appreciate you; Thanks for the referral; Thanks for your business; Nice to meet you and so on, has largely been dismissed.”

The website Psychologytoday.com explains that many suffer from “hedonic adaption”, which simply is “basically the human tendency to get used to the good things in our lives.”

This is the explanation in a nutshell: “Humans have this amazing capacity to maintain an emotional status quo. This means that you have some set way of feeling, some level of happiness that is your baseline. This is great when we experience something bad—time does do a pretty good job of healing wounds. With time, we adapt to the bad experience and return to our baseline happiness. But, unfortunately, the same thing happens when we experience something good—for a while we get a boost in happiness but then we adapt to it. At the beginning, a new gift, friend, or experience brings us a lot of pleasure and excitement. But then we quickly grow accustomed to the new thing and it no longer brings us quite the same pleasure it once did.”

I’ve always observed that no human being has ever welcomed me home more enthusiastically than my four-legged buddies that the world has tagged as our “best friend.”

If dogs could speak honestly, can you imagine what they’d say about thankless bastards like us that they live with?

I’m off to send Doug a thank you right now, though I guess this piece might suffice.

The Mulray Memories podcast can be listened to here.

Vaccines: should we be worried?
How to breed a champion
Lifestyle trumps medical treatment for most conditions
Will I develop an allergy or a clot if I get vaccinated?
What superhero politician will crack down on tweeters who defame others?