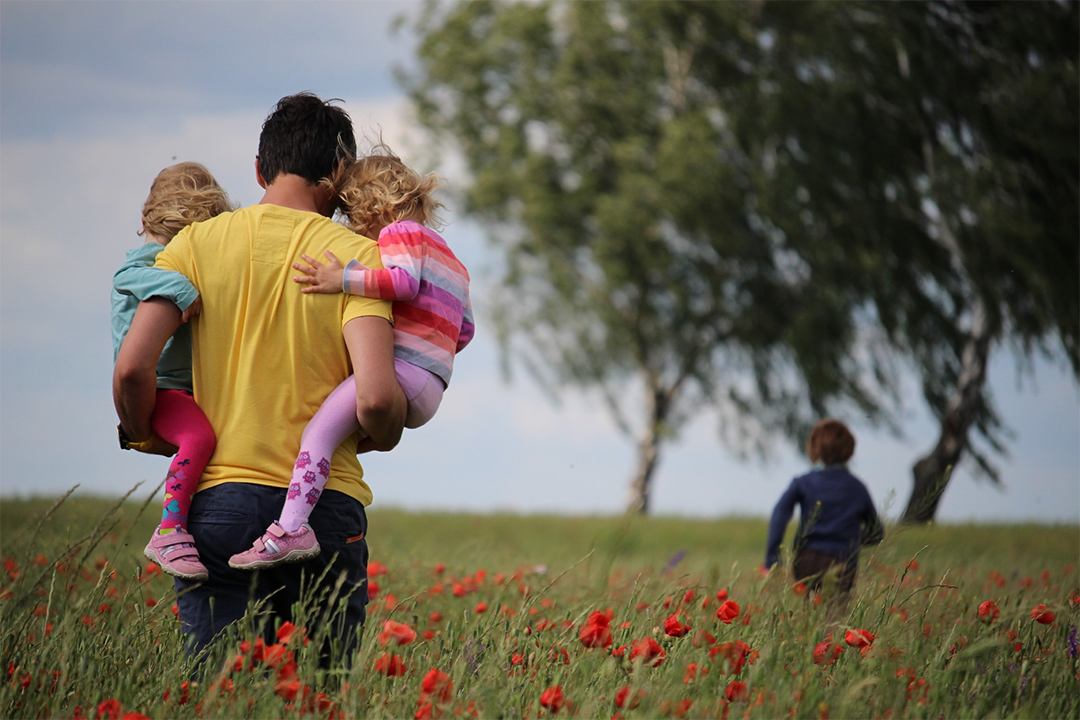 Men to get 20 weeks parental leave?

When I was asked by Ben Fordham’s 2GB team to look at a story in The Australian about men getting 20 weeks of paid parental leave, I instantly thought: “It’s a great family idea but many small business owners couldn’t really cope with another curve ball from a post-pandemic modern labour market world”.

Only yesterday I was engaged in a Town Hall meeting for Optus staff who work with small businesses and was asked to help them understand what their business customers are confronting now, which included me painting the likely economic picture about inflation, interest rates and a potential recession.

And while I suggested that the economy could actually turn out better than many of the scary stories in the press suggested, I did list the number of challenges small businesses have right now.

1. Men could have 20 weeks off in the first two years of a child’s life.

3. Like the last Frydenberg Budget, it could be shared between women and men.

4. Labor’s Social Services Minister, Amanda Rishworth would like to do more with this to recognise the changing gender roles in relationships.

5. She plans to talk to employers to see how a new system might work.

The Australian’s Greg Brown explained how the parental leave system works now: “Under existing commonwealth-funded parental leave scheme, the primary caregiver ­receives 18 weeks of leave at the minimum wage, which men are ineligible for in a straight relationship unless there are exceptional circumstances. Men typically ­receive two weeks of commonwealth-funded ‘dad or partner pay’, making it more economically viable for women to stay home and men to go to work”.

Some big corporations are using parental leave to attract staff.

“When I talk about progress, I mean things like corporations offering 18 weeks of paid leave to any parent within the first 12 months of the baby coming,” said Georgie Dent, executive director of families advocacy group, The Parenthood. “And having flexibility about how and when that is taken.”

Socially it’s hard to argue against the greater role for fathers in the early years of a child’s life. Because I taught at University and was also doing early morning radio when my sons were young, I had a lot of time to be involved in their formative years. Short teaching hours in those days and early morning starts in radio helped me have that!

On the other hand, Treasury boss Steve Kennedy will be telling Amanda’s leader, Albo, that with the budget in deficit and a threat of a possible recession out there, this isn’t the time to find reasons to spend on what is a socially good and fair idea.

Meanwhile, many small business owners might be thinking: “I’ve got so much on my plate since the pandemic, I just don’t want to think about losing a key person from my business for 20 weeks right now.”

In talking to the Optus team, I came up with the following curve balls that many business owners are coping with right now. And here they are:

Bigger organisations with pricing power might be happy to use better parental leave for men to attract good staff but right now smaller business operators would see this as just another new challenge to put in the “too hard” basket, which I’ve shown for many, is way too loaded up with ‘stuff’.

I hope Amanda Rishworth and her colleague, the new Small Business Minister, Julie Collins get to read this in case they aren’t across the world that a lot of small businesses live in. As I say, we’re talking about an essentially good and fair idea but maybe now’s not the right time.

Gladys says YES! to Optus for a big win
How I’ll vote in Albo’s referendums
Inflation is forcing young people to side-hustle
Barangaroo opens today but where have all the tourists gone?
Is your job on death row?