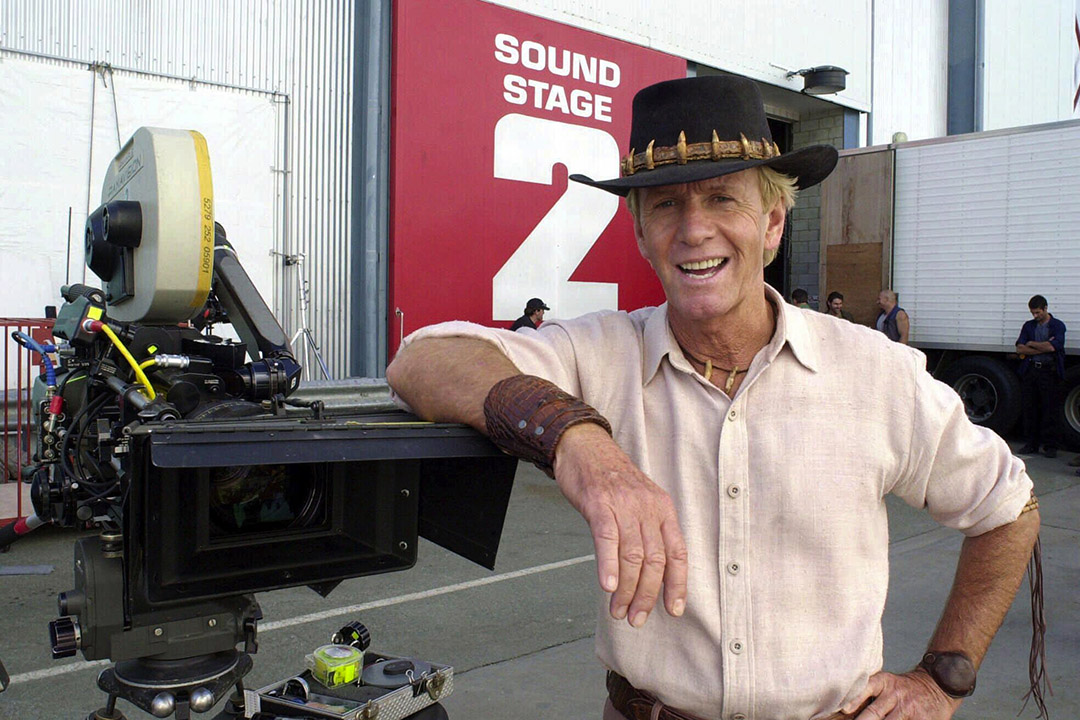 Mad Max meets Skippy. Is this the blockbuster we need?

Whenever I’m put on the spot and asked what stocks I like right now, I explain that tipping stocks short term is like punting — you can have a great result, like anyone who bought Wisetech before Wednesday experienced.

Its result led to a 53% spike in its share price!

If you take a longer term view however, I’ve been suggesting that stocks that are out of favour because of the Coronavirus and lockdowns, one day will see their share price surge when vaccinations take us towards normalcy, whatever that will look like in 2022 or 2023.

That’s why I’ve often written about stocks such as Qantas (when we can fly again), Tyro (when we can use our credit cards in cafes and pubs again) and Corporate Travel Management (when businesses start swapping Zoom meetings for good old face-to-face get togethers).

But this stock price optimism does rest on seeing a nice big boom for the economy in 2022 and 2023.

Now I’m not alone in believing next year our economy will be on a post-vaccination escalation. AMP Capital’s chief economist Shane Oliver said just this week that he and his team “…can still have a good bounce back in the December quarter or more significantly through 2022.”

And that’s despite the fact that we could see some double-dip recession headlines next week, if Wednesday’s National Accounts say we had a small negative growth number in the June quarter. That wasn’t expected, while this September quarter was always going to be a massive downturn shocker — extended lockdowns in Sydney and intermittent ones in Melbourne made that a certainty.

All this tells me that our economy needs “all economic hands on deck” to ensure our economy floats high and powers along next year and beyond.

Interest rates will be low, the governments of Australia will spend but they have already spent a lot and could try and get a big bang for their buck by being too careful with their money.

It could be false economy if Treasury’s tightwad behaviour deprives us of a big bounce-back boom. And that’s why we might need a blockbuster film of Crocodile Dundee proportions to get our all-important tourism sector surging again.

In the financial year 2018–19, Australia generated $60.8 billion in direct tourism gross domestic product (GDP). This represents a growth of 3.5% over the previous year – faster than the national GDP growth. Tourism also directly employed 666,000 Australians making up 5% of Australia’s workforce.

According to data released by Tourism Research Australia in May 2019, tourism contributed A$37.4 billion to the Australian economy in 2017–18. This makes tourism Australia’s third most-valuable export after iron ore (A$61 billion) and coal (A$60 billion).

And movies are really good for tourism!

In 2018, the then boss of Tourism Australia, John O’Sullivan, reminisced on how important Paul Hogan’s Crocodile Dundee was for our economy.

“Crocodile Dundee put Australia on the map for Americans in the ‘80s.” he said. “The film helped shape their view of Australia, showing them our country’s natural beauty and Australians’ friendly and welcoming nature. And it remains relevant today, with our research showing that Mick ‘Crocodile’ Dundee is still a character Americans believe warmly represents the Australian way of life.”

This was said after Tourism Australia made a big $36 million investment in promoting the country through a marketing campaign about a supposed sequel, Dundee: The Son of a Legend Returns Home, during the huge Super Bowl game.

This idea of another movie as good as the original Crocodile Dundee film came to me as I was watching Nicole Kidman’s new effort on Amazon Prime called Nine Perfect Strangers, which was supposed to be set in California but was actually filmed in Byron Bay!

Despite this TV production being a little quirky, the setting is great and would have been a great promotion for a chunk of dirt that now has some of the most expensive and fastest-growing priced properties in the country, let alone the world!

And by the way, movies do work.

CNBC has a nice piece headlined as “Blockbuster movies create booms for tourism — and headaches for locals!”

The Godfather was great for Sicilian tourism as holidaymakers searched the village of Corleone. Kiwis have had an avalanche of Lord of the Rings fans and Scotland has Mel Gibson and his Braveheart for a huge tourism rush when that film won an academy award.

The prize out of a good film can’t be ignored

“The United States is a critical market for Australia, with close to 780,000 American visitors spending A$3.7 billion per year,” O’Sullivan said in 2018. “A favourable exchange rate and strong aviation capacity leading to highly competitive airfares makes this the right time to increase our investment in the United States.”

Those were the days and let’s hope they come back ASAP. And a really damn good blockbuster movie could be a decent contributor to that happening.

Major global economic events and implications
Dairy products: should you avoid them?
Are the premiers of WA and Queensland the biggest threats to the Aussie economy?
Evergrande restructuring likely; bond yields up; vaccinations surge; economy bot...
Psssst, there’s no secret to being successful