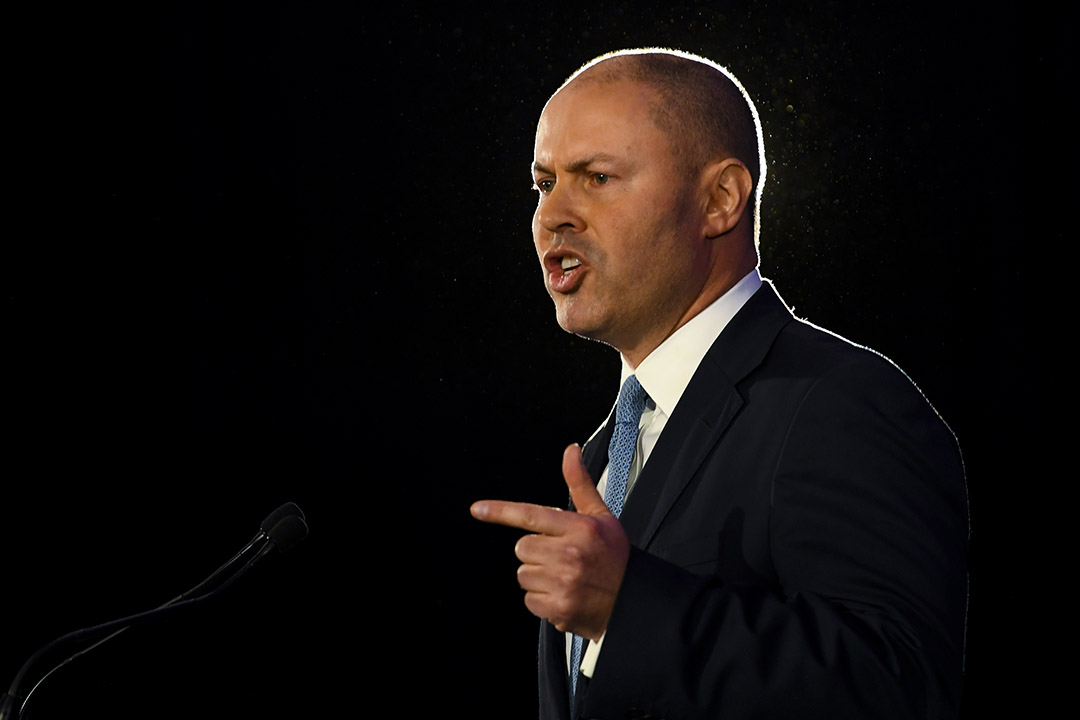 Josh, give Victorians JobKeeper for the sake of the rest of us!

Remember when Kath from Kath & Kim used to say: “I felt it in me waters”? Well, I felt our economy was doing better than the Treasurer and the RBA thought and now economists are looking at recent economic data and saying that the latest economic growth for the first three months of this year will be stronger than expected.

In the US, they’d multiply this 1.5% by four and call it 6% growth — that’s what we economists call annualised growth. This annualised number gives you an idea of how well the economy is going.

By the way, the AFR says ANZ economist Felicity Emmett is tipping 2.1%. That puts annualised growth at a roaring 20’s 8.4%!

Why is it happening? Well, try these 9 things for a start:

Yes, the place is going gangbusters, so do we need to bail out our Victorian cousins with a temporary JobKeeper payment? This chart tells me the answer is yes!

This shows how well our economy rebounded because of the success of us containing the Coronavirus. Note how the blue line was surging up, creating a near-perfect V-shape recovery until July, which coincided with Victoria’s second lockdown and that was even with JobKeeper being doled out.

I don’t like bailing out a state government that hasn’t been able to do a job as well as other states and then blames the Morrison Government. Presuming the Federal Government’s role in all states is similar, why aren’t the other states as hopeless at virus control?

But that’s a side issue for political debates. I’m concerned about employees and small business owners who shouldn’t be punished for poor quarantining, poor virus containment and the fact that AstraZeneca can’t be used on under 50s.

I have to say I think we have some dopey public servants not allocating the vaccines we have in a productive way.

That said, the stronger our overall economy, the quicker we will create jobs and kill our huge budget deficit. So a bit of JobKeeper for Victorians temporarily, will be one step back for many steps forward.