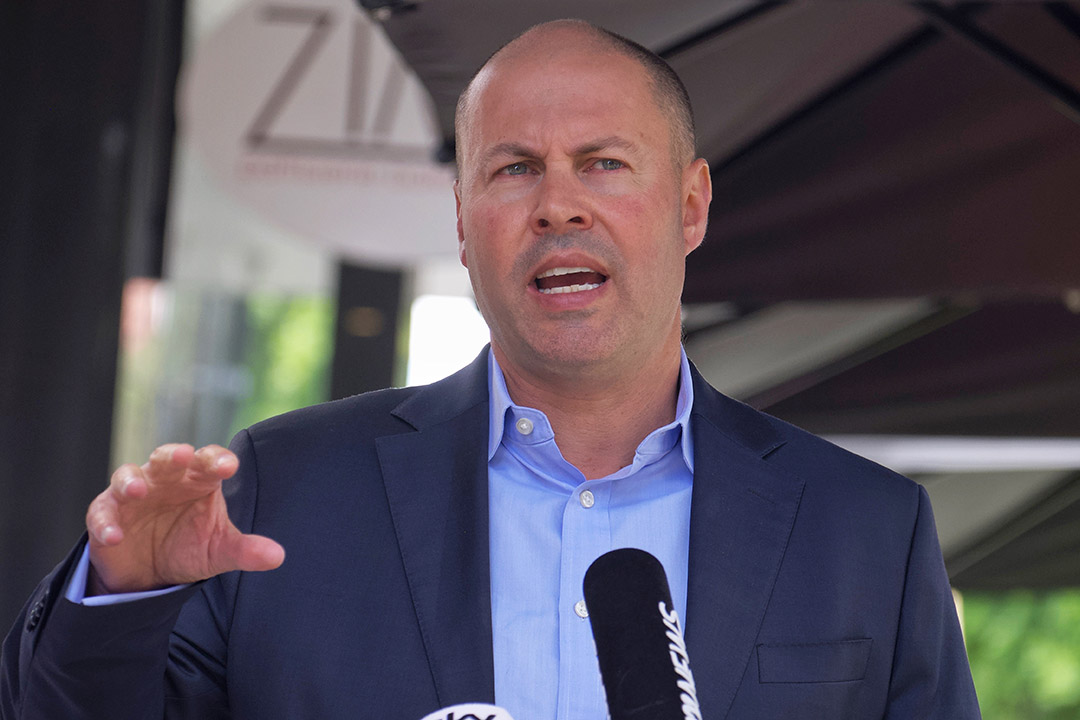 Treasurers are supposed to be joy killing scrooges but when recessions come to town they turn into generous godfathers. Josh Frydenberg is set to play scrooged on spending.

The Treasurer is looking at the latest job numbers and is taking a gamble that could make or break his leadership aspirations in effectively looking at the hospitality sector and saying “no more JobKeeper for you!”

Earlier this week we thought special cases in the food and accommodation space could be allowed to remain on JobKeeper when the rest of the country was taken off this business and employee life support system at the end of March. Tagged “HospoKeeper” by the lobby group for the Restaurant & Catering sector, it was hoped that genuine struggler operations that were probably KO’d by the ‘death’ of foreign tourists, the suspension of interstate travel and CBDs’ evacuated because of infection fears, would be allowed to keep accessing JobKeeper payments for maybe another six months. However the Treasurer is playing hardball.

Since then, better economic stories have helped bring down the expected budget deficit for 2020/21 to $197.7 billion this year, as better jobs numbers, higher tax receipts and decreased spending on wage subsidies have boosted government coffers.

This came out of the Mid-Year Economic and Fiscal Outlook (MYEFO) in late December. And as we saw yesterday, the job market keeps getting stronger and stronger.

This is giving the Treasurer confidence to be less generous. He’s relying on the momentum of the economy to keep repairing itself. Until now the economy has rebounded via his own work, that of the PM, the Governor of the Reserve Bank and the Premiers, who’ve collectively boosted the economy and helped make us the third best country in the world for beating the Coronavirus.

And Josh would be now factoring the vaccinations impact here and worldwide, which will be critical in bringing normalcy back quicker than was expected in mid-2020.

Labor’s opposite number to the Treasurer, Jim Chalmers, thinks the life support system is coming off too quickly, but Jim’s a politician and has to play the only card left to him, hoping it will bring a jackpot win before the next election.

And how would that work for Labor?

Well, if the number of hospitality and travel businesses failing escalates and ruins this increasingly pretty picture of the job market, then the highly-regarded Treasurer, Josh Frydenberg, might be seen as the pariah who sent too many workers to the jobs scrap heap.

That’s why I say this strong decision, which will kill some Coronavirus policy exposed jobs and businesses, could make or break Josh and his goal to one day lead his party and the country. It’s a gamble but as the old footy war cry goes: “No guts, no glory.”