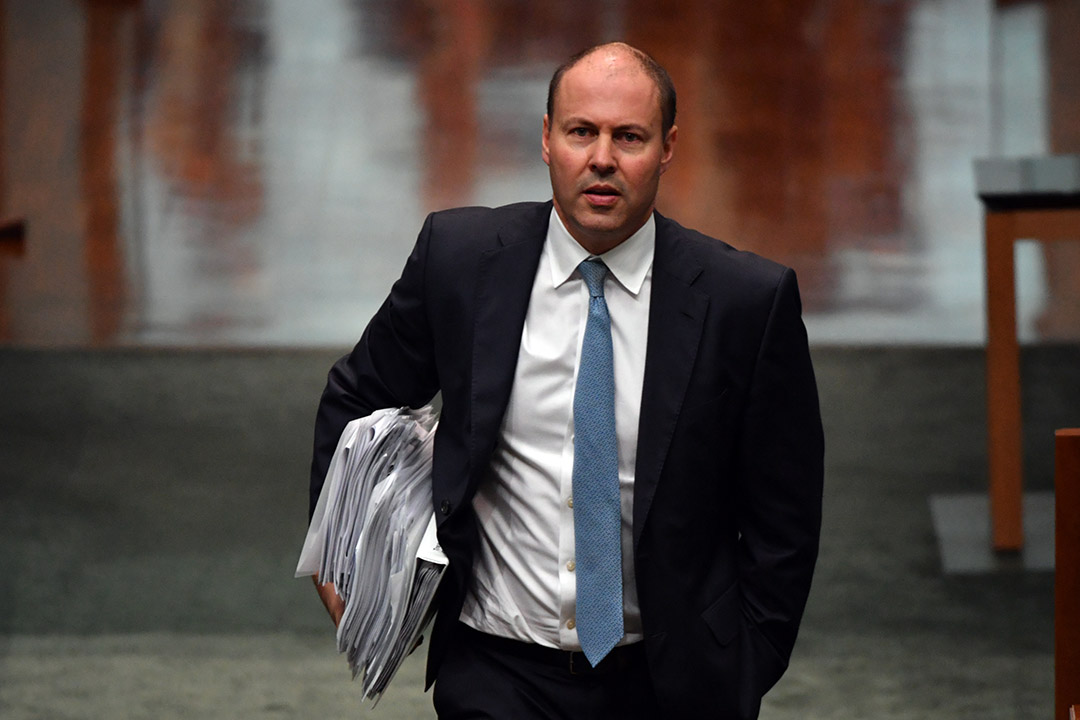 JobKeeper dead! Help is on its way!

JobKeeper died and was buried over the weekend but does this mean 150,000 workers are now on death row as their bosses lose the wage support of the biggest single spend by an Australian government ever?

I suspect the answer is ‘No’ and I reckon I’d be supported by the country’s Treasurer Josh Frydenberg who wrote an ‘obituary’ to JobKeeper in The Australian.

So let’s see what his recap on the $90 billion scheme created to rescue Australia from 15% unemployment and 2 million people out of work! These were the numbers that Josh was given by his Treasury smarties in March last year in the depths of the Coronavirus fallout, as the pandemic meant businesses had to be shut and workers had to be locked down in their homes, unless they were essential service employees.

Here are the unforgettable numbers linked to JobKeeper:

The total rescue cost the Government

$251 billion in direct support. Did it help? Yep, in the December quarter, our economy grew by 3.1%, which for the first time since records began in 1959 saw Australia grow for two consecutive quarters with growth more than 3%!

The Treasurer says that overall we contracted by 2.5% for the entire year, after we lost 7% in the June quarter. Over the first six months we endured the worst recession since the Great Depression.

Of course, this is all good news, but what about the future?

The Treasurer says help is on its way, with the recent aviation and tourism package, plus new grants for the entertainment sector to host live events and a 50% wage subsidy for apprenticeships, all set to dispel the idea of massive job losses, now that JobKeeper has gone.

Also the Treasurer points out that there are tax cuts, increased infrastructure spending, record incentives for business investment and more than 300,000 new training places that will also continue to drive economic activity and create jobs.

However, to steal the line from the film The Castle, I think “It’s the vibe.”

The vibe is so positive here in Australia, and it has come out of the reality that our economic stats portray.

Just look at the following:

To understand how the end of JobKeeper might affect the jobless, Treasury thinks 150,000 workers will lose their jobs, but in February, 88,700 jobs were created! As we often hear in modern parlance, when people ask if you can do a tough task, the Treasurer could easily respond: “I got this.”