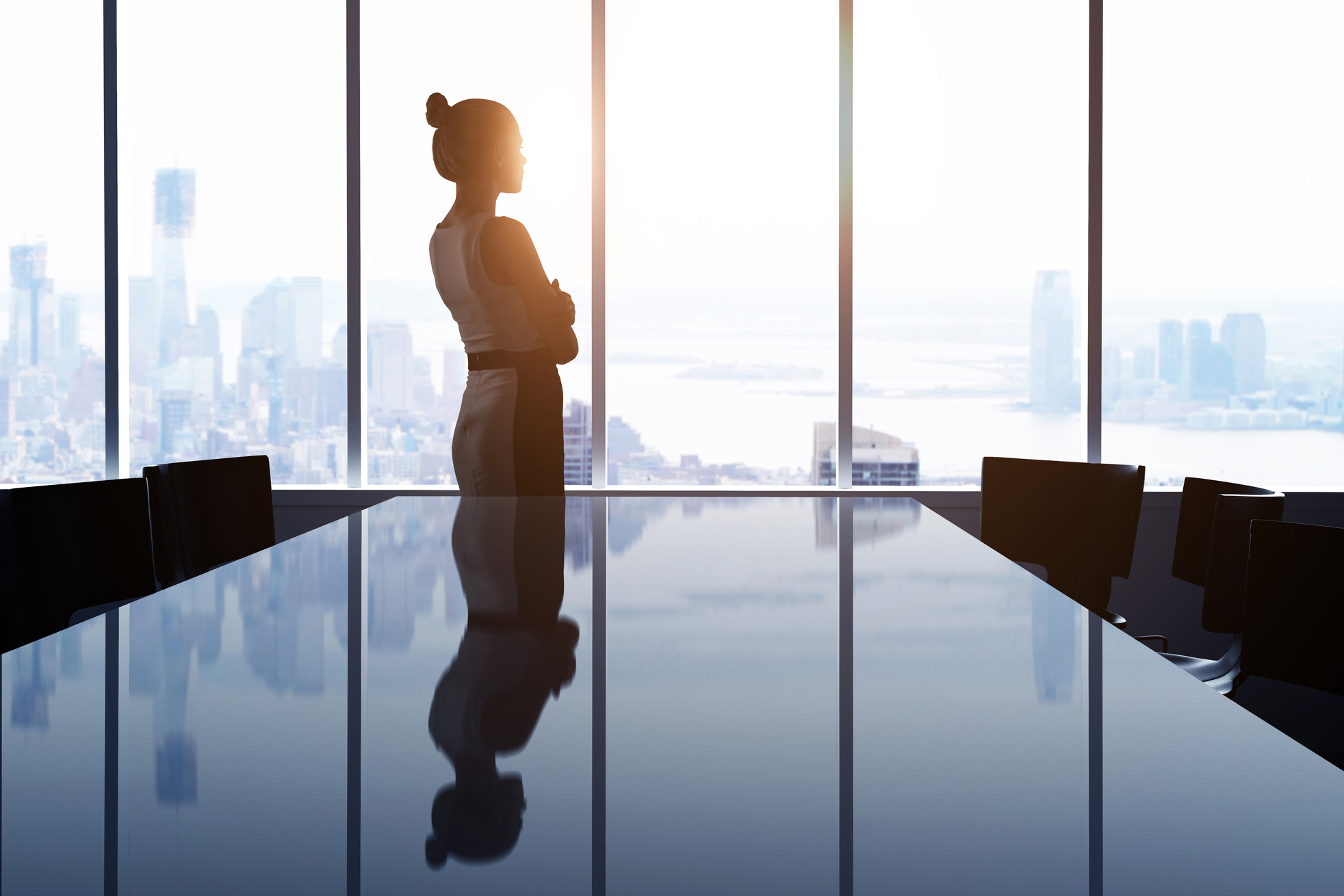 Doomsday merchants who ‘know’ pending doom is not far away would have have been de-doomed, temporarily (if they were honest and objective), by the better than expected jobs report on Thursday. Of course, these committed haters of modern day Aussie capitalism and the Government that has ‘caused’ all of what they hate (rising house prices, big debt levels, wealth-accumulation, people living out their material dreams of owning a house, having a job and so on,  including being happy) are caring people who think they know better.

They think economic Armageddon will recalibrate the economy. It’s like a Pol Pot version of economics — let’s bring the economy back to ground zero where there are falling house prices, falling debt, Government provided housing, rising taxes and a ‘shitload’ of money being lost by those entrepreneurs, business owners, developers and other risk-takers who create ‘stuff’ and create jobs!

It does sound like misguided socialism (which hasn’t had a great history of working out), doesn’t it?

But possibly the greatest sin these economic doubters might have made is to think what seemed wrong and bad with an economy 20 or 30 years ago when they developed their ideas on an economy, might not be so bad nowadays.

For example, I used to get scared about a stock when its Price/Earnings ratio went above 20. At that point, I’d divide 20 into a 100 and say it’s a return of 5% for holding a stock. But if interest rates were 5% I’d say: why am I taking a risk with a high P/E, which is returning me 5% when I can get a Government-guaranteed 5% in a bank term deposit?

That’s why rising interest rates caused the end of bull markets for stocks, in the old days!

Mind you, rising rates will kill the current bull market one day but we currently live in a low interest rate world, like never seen before, without say a Great Depression.

Yesterday I explained why “this time things are different” and yesterday’s job numbers proved the point. We know the economy isn’t growing at a very fast pace and the bushfire effect could push us close to a technical recession, where real GDP is negative for six months.

What else did we learn? Try this:

• The lowest jobless rate in the past eight years was 4.92%, so we’re not far off that number.

• Hours worked rose and the participation rate, which is historically high remained steady.

• Females got 67% of the jobs created and their participation rate is the best ever.

That kind of thing didn’t happen unless economic growth was closer to 3% but it’s closer to 1%! Did I say that economies have changed?

Aside from the fact that people get work, the best bit about this improving job market is that it tightens the job market puts Aussies closer to better wage rises, which the economy needs to boost consumer confidence, retails sales, business confidence and then growth.

Undoubtedly, this better job market is linked to the new age economy, where there is digital disruption, the forcing down of prices via competition and so slow wages growth becomes understandable and explains why jobs are being created in a slower economy.

As I’ve said before — it’s a different economy — and commentators have to change their views on how economies work.

I’m not saying economic Armageddon won’t come one day because they always do, but predicting when it will come is the job people like me have to try to get right. ‘Expert’ commentators on the sidelines, hiding behind nom-de-plumes making prophecies of doom on Twitter, based on old world economics, is a riskless pursuit but it doesn’t say anything positive about their relevance in the debate on what the economy will do.

It doesn’t say much about their intelligence, though with their deeply philosophical warnings they do sound smart.