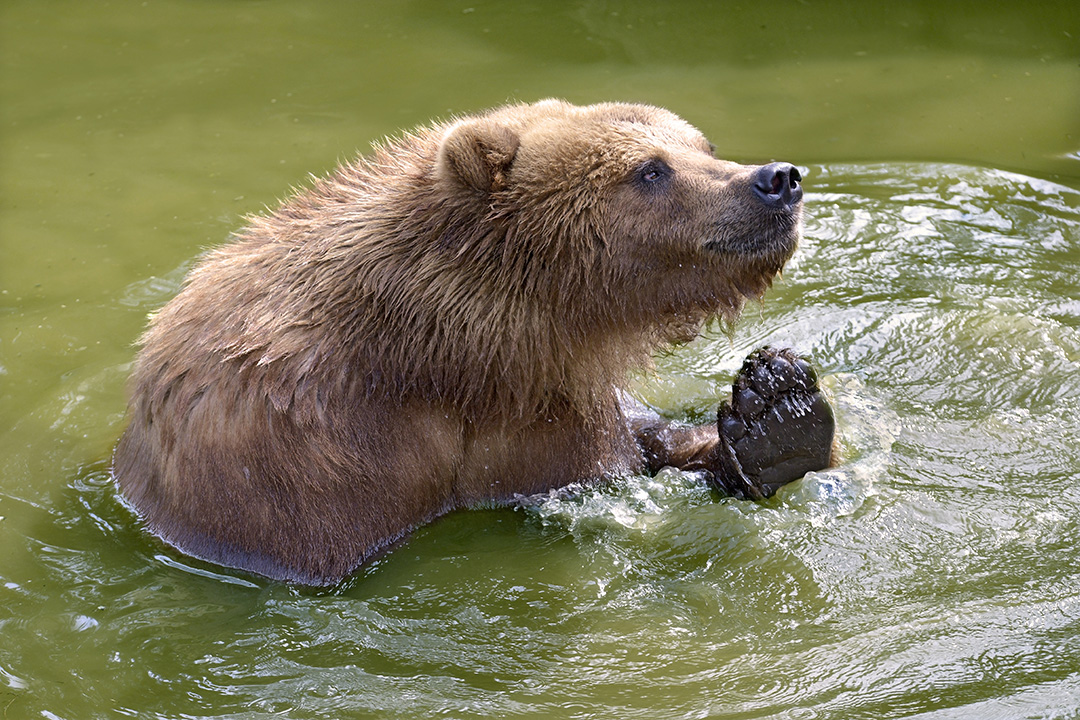 It’s huntin’ season for bears. Might be time for doomsdayers to confess to their boo-boos!

The stock market is the window on the economy and what we saw last night through the Wall Street window on the US economy was a sight to see. And if the vision it showed was a good take on the truth and the whole truth, then we could be in for a quicker-than-expected economic rebound and return to normalcy!

Not long before the close, the Dow was up 1000 points and was a big 4% higher and eventually ended up 3.85%, or 911 points. It was a huge trading day for bullish optimists over the pessimistic bears.

What we saw overnight from Wall Street could be compared to the stock market giving the big finger to those depression tipsters and “there will be blood” doomsters!

But can this rip roaring rally be trusted? Bears will be clinging on to this question. And experienced commentators like me (just like ex-footie players who get gigs on TV during the game) have to remind the spectators (i.e. you playing the stock market) that some of the biggest rallies in a bear market have come before a really big stock market sell off!

Watch the latest episode of Switzer TV: Investing above

In the GFC, the first leg down for stocks came with the collapse of the sub-prime mortgage market. But after some US Government and Fed action, a rally happened until May. Then negativity crept in before Lehman Brothers went bankrupt and it was curtains for stocks. The S&P 500 lost about 45%, so right now we have to ask: is there a Lehman Brothers event out there waiting to happen?

Wall Street overnight said “No” and stocks like the banks had a great night as stock players of all different qualities started to position themselves for a better-than-expected scenario for the US economy. That’s what Wall Street’s window is showing.

Kicking off the optimism was the Fed boss, Jerome Powell, who went on the US version of 60 minutes and sent out two messages that the market liked. First, he doesn’t see negative interest rates in the US and second, the Fed is “not out of ammunition” to stimulate the US economy.

Next, analysts (like Wells Fargo’s Senior Global Market Strategist, Scott Wren) are now actively arguing that the US recession on right now as unemployment tops 22 million, could be over by June!

This is a V-shaped recovery on steroids if that happens. And what the Dow revealed overnight shows that there are plenty of believers in this camp.

Helping optimism big time was news from a US drug company Moderna that its latest trial about a potential coronavirus vaccine was positive, with the company reporting that after two doses, all 45 trial participants had developed coronavirus antibodies. The company’s share price spiked 20%.

This is big news for a country trying to reopen when its virus-beating record is nowhere as great as a country like ours, where we’ve shown ourselves to be world class.

However, good news on a possible vaccine is absolutely huge!

Explaining Wall Street’s positivity was Liz Young from BNY Mellon Investment Management. “Since March 23 the market has been forgiving of any bad data that came in and rewarded the positive data and if you created an equation that equals a bull case then everything we have talked about today is in that equation — continuing fiscal support, continuing monetary policy support… and now the promise of maybe a faster vaccine which drives the bull case forward.”

She says that this rally will continue as long as “this bull case is innocent until proven guilty.”

Here in Australia, we have a month of reopening and monitoring of second-wave infections and these could turn the stock market around. But if a vaccine shows, then the bears are dead in the water!

PS: stocks will surge today locally and I’ll be surprised if the banks don’t have a great one.