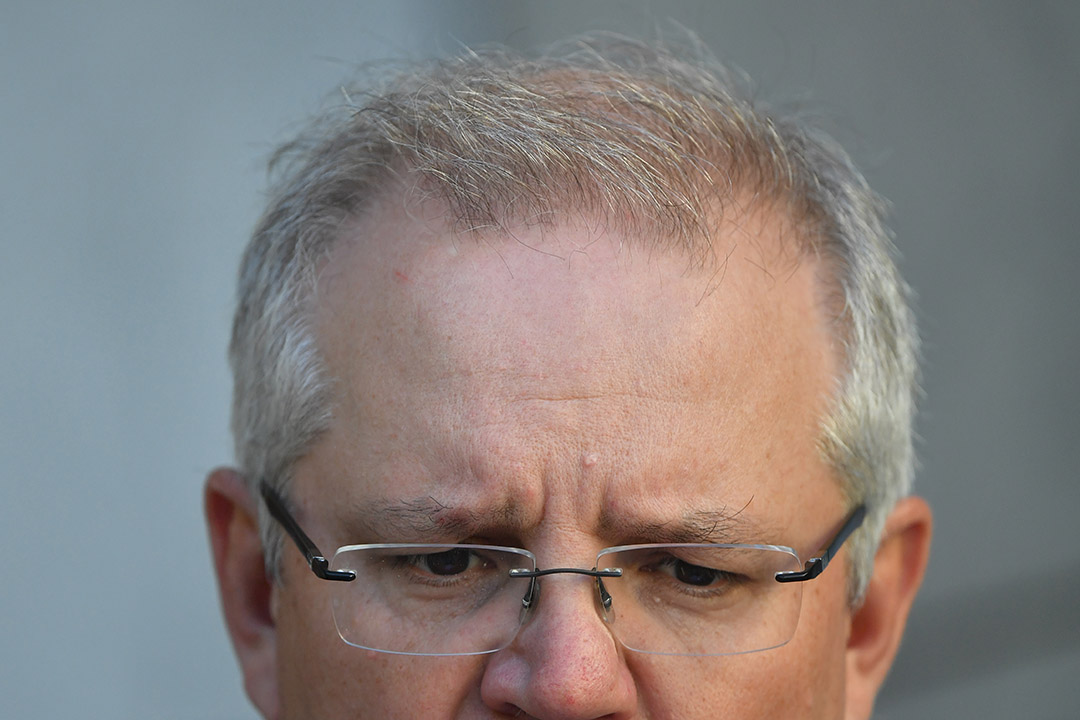 Is the PM bonkers going after Honkers?

So is the PM bonkers for shopping for businesses and entrepreneurs from Honkers? Will they bring expertise and capital to Australia just when we really need it to beat the growth negatives linked to Coronavirus?

Against that, we have to factor in the potential retribution the Chinese could level at us via export bans if we ‘steal’ Hong Kong residents and businesses.

I don’t need to remind you of the disappointing economic news we received this week, with a quarter of our economy (i.e. the state of Victoria) going into lockdown and closures. So should we be taking on China now?

This chart shows how important China is to our exports.

Our Chinese ‘buddies’ take 30% of our exports so they’re really important. “According to recent Department of Foreign Affairs and Trade figures, China takes $79.5 billion worth of Australian iron ore, $13.8 billion worth of coal and $16 billion in natural gas exports,” abc.net.au recently reported. “In 2017-18, Australia exported $123.3 billion in goods and services to China, equal to about 6.7 per cent of Gross Domestic Product (GDP).”

So that’s what’s at stake when we poke the China tiger. But the question is: do we have to be lackies to Beijing, whose leaders don’t play fair, at least by international standards?

What ScoMo is doing is a gamble but it might be time to show China that it has to start playing by democratic capitalist rules if it wants to pretend that it is quasi-capitalist (when it suits them).

For the next year, we won’t be able to receive the usual 1.4 million Chinese tourists who spend about $12 billion here. But on the flipside, in 2016 we Aussies spent $39.1 billion on overseas tourism. So a lot of that money is going to be spent at home over the coming 12 months.

I reckon the PM and Treasury think they have a year up their sleeve to take on China. And with Brazil really struggling with the Coronavirus, it’s unlikely China could dump Rio, BHP and Fortescue for their iron ore requirements.

China has a big infrastructure spending plan ahead, so it will need our iron ore and coal.

And there are two other positives about chasing Hong Kongers.

First up, this is a country that has one of the lowest Coronavirus problems, with only half a death per million (I know the way that’s expressed sounds strange). And as the population is 7.4 million, on my calculations, they lost 3.7 people to the virus!

Second, I’ve always argued that the best exports for us to sell to foreigners are high-end, expensive apartments that first-home buyers could never afford.

This is the kind of export that never leaves the country. And it attracts wealthy people who’ll spend a lot of money here and create jobs. And it would be good for the construction sector, which is a big employer.

Right now, our economic story is OK, with forward indicators saying that recent positive forecasts for a reduced contraction of the economy in 2020 and a faster rebound in 2021 are believable. However, many of these were made before the recent relapse into worrying infection territory for Victoria.

Going long people from Hong Kong looks like the gamble that’s worth a punt.

Predicting these five elections
What do we need? Guts. And who needs to show guts? Gladys.
Big businesses want government gifts. So give them what they want!
A ‘Kath & Kim’ politician wants a 15% GST
Don’t worry about debt, deficits and drama-filled disasters