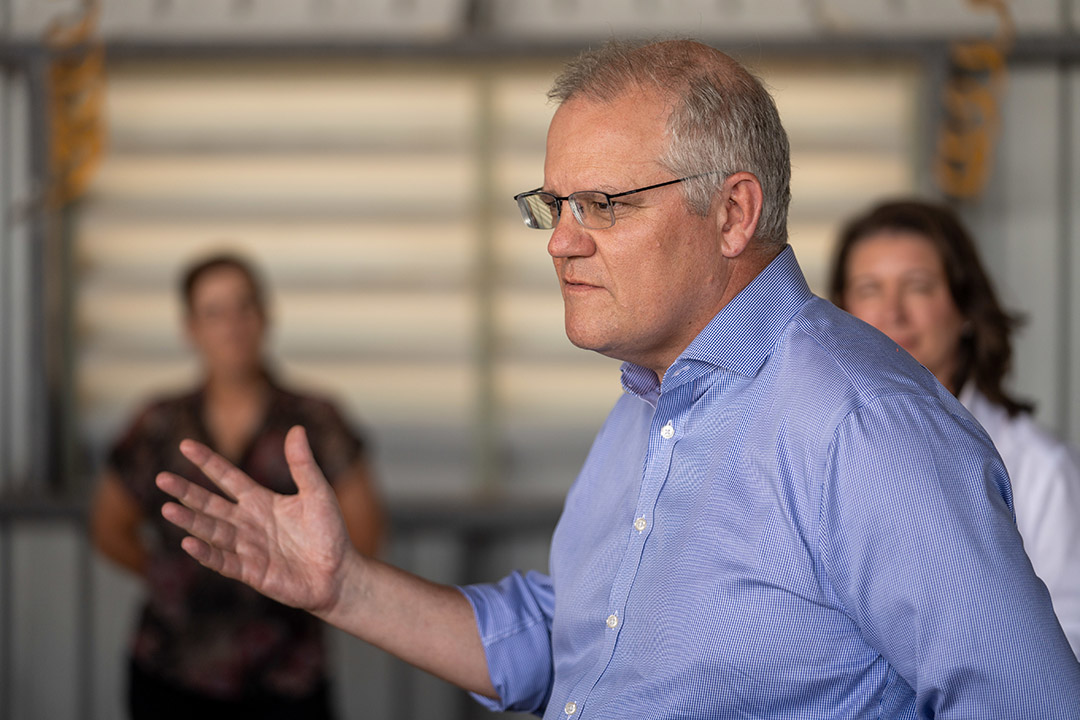 A debate is raging about whether the Prime Minister is right about whether someone on $180,000 is rich! He was put on the spot by a journalist in the context of the stage 3 tax cuts that Labor says they’d repeal if they win government.

And that meant my colleague at 2GB, Ben Fordham, put me on the spot, to see if the PM’s right.

I don’t like fence-sitting as it can give you splinters but the perception of who’s rich does depend on who’s doing the assessing. If I’m a single person on the pension of $25,000 a year with no home I own, then someone on $180,000 a year could be seen as rich.

Another way of looking at it would be to say that if someone was on $180,000 but had a mortgage, a partner and kids at home, then that person mightn’t be as rich as a pair of teachers on $180,000 between them, with no mortgage. I’ll bet you a couple of teachers wouldn’t see themselves as rich or as well-off after probably living through a couple of decades struggling with a mortgage, rising interest rates and the surprising costs of raising children.

In my book Join the Rich Club, I actually came up with a Switzer definition of what being rich means. This is what I said: “I use ‘rich’ to mean being so well-off that you’re able to easily meet your life goals. It implies you’re in an above average position wealth-wise.”

The Prime Minister is arguing he took his stage 3 tax cuts to the election and won. So he’s accusing Labor of “pulling the rug” out from the families to whom he promised these cuts before the election.

This will be a key battleground for the next election. It seems like a crazy time to start a war based on the politics of envy right now.

I thought the Coronavirus threat had given rise to the claim that “we’re all in this together”, which seemed like a positive pay-off from the horrible challenge that this virus has posed for all of us.

It will be a terrible pity if we resume our dog-eat-dog mentality that has always been the curse of Canberra. Right now, the Government is trying to save businesses to save jobs, so fighting about future tax rates looks like the kind of uninspiring and divisive matters that politicians are infamous for. Maybe we should simply ignore the whole issue. Oops, I wished I’d thought of that before I started this piece!