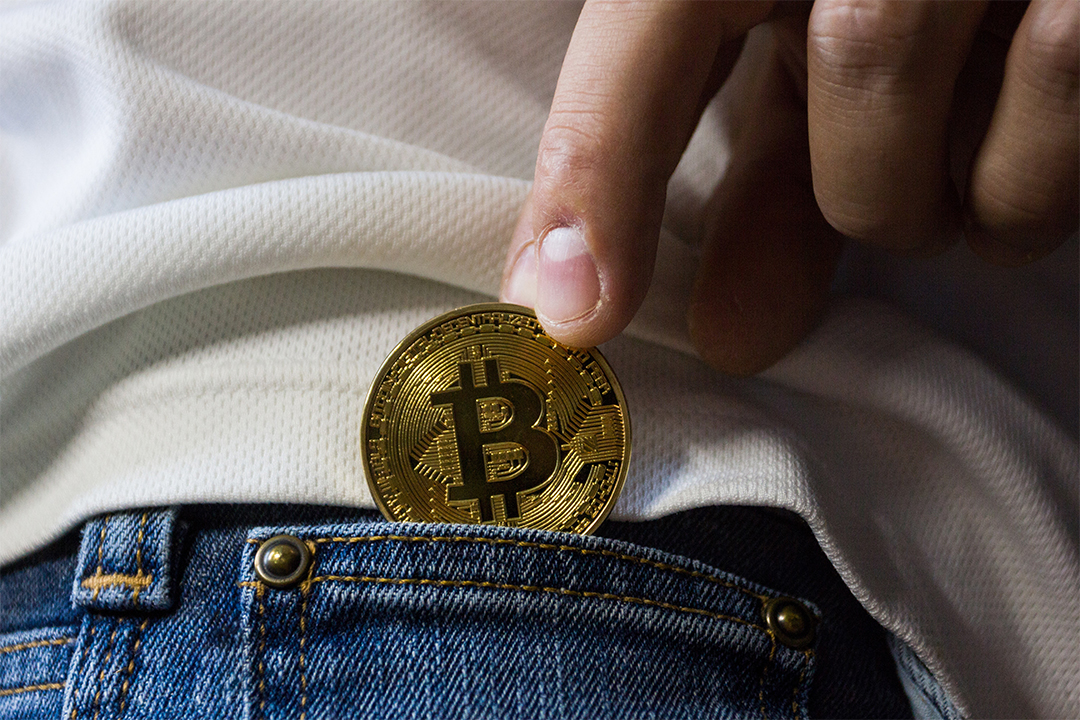 Is it time to put money into crypto?

I live by an investing rule that I learnt from the world’s most revered investor (the Oracle of Omaha or none other than Warren Buffett) that simply says: “If you don’t understand it, don’t invest in it!”

That has meant I’ve missed out on investing in the Aussie-created Atlassian, when it listed on the US-based Nasdaq stock market in 2015. This chart nearly makes a grown man cry.

This chart shows its share price has gone from $27 to $417 in about six years!

A woman in the US who manages a tech fund filled with complicated hard-to-understand companies Cathie Wood with her ARK Innovation ETF. This chart shows how well she has done.

Even though tech stocks have been dropped lately by smarties, you can see her foray into once hard-to imagine successful businesses have really helped her fund’s performance.

What are these companies that were once not really well known am I talking about? Try Tesla, Roku, Square, Zoom, Shopify, Coinbase Global and others.

So Cathie Wood has exposure to cryptocurrencies with Coinbase Global being a regulated cryptocurrency company that provides customers around the world with a platform for buying, selling, transferring, and storing digital assets.

Earlier this month this is what Wood had to say about bitcoin: “If institutions around the world were to allocate 5 per cent of their portfolios to bitcoin, that allocation alone, and this is just one of many use cases out there, would add would roughly $500,000 to bitcoin’s price.”

She looked back on her investing career and made this memorable observation at the CFA Societies of Australasia conference, that investors should think about: “I have seen two periods in my investment life where what seemed like new asset classes were moving into institutional portfolios. Real estate in the 70s and 80s and emerging markets”.

Right now her fund is down 22% since February primarily because when interest rates rise (as they have been on bond markets) tech stocks get sold off. Why? Well, as interest rates rise, the potential returns for high growth tech stocks that are often unprofitable and are downgraded, thus their share prices fall. However, eventually, their improving and often unbelievably successful revenue results see their share prices spike again.

That deal took the stock market value of Tesla over one trillion dollars for the first time. Is this a sneak preview on tomorrow? I think the answer is ‘yes’.

This week for my Learning from Legends podcast I talked to a legend of the money world — Mark Carnegie.

If this guy isn’t the smartest guy in the room then it must be a room filled with geniuses of Einstein proportions. Well, that might be a little exaggerated but when it comes to money, few rivals could know more than Mark.

He’s started a cryptocurrency fund and explained why over time that the plumbing of the global money world that permits money transfers for transactions, investments and so on will one day be challenged by a growing and increasingly accepted cryptocurrency world.

He puts bitcoin aside, looking at it more as an asset that will be used for speculators and wealth-builders because of its limited supply. However, he sees cryptocurrencies, such as Ethereum, as having the potential to be a real challenge to existing currency systems, as it will permit poorer populations of the world to transfer money at a fraction of the cost of the prevailing system, that he argues is ripping everyone off.

The Society for Worldwide Interbank Financial Telecommunication (Swift) is a global network connecting banks to communicate messages about activities like money transfer safely and securely, using a code. About 11,000 members of SWIFT send nearly 33.6 million transactions every day.

The SWIFT network acts as an information transport network, connecting your money's original location to its final destination via a series of banks. Your money is then transferred from country to country, passing between different financial institutions, until it reaches its endpoint.

SWIFT is a cooperative company under Belgian law and is owned and controlled by its shareholders (financial institutions/banks) representing approximately 3,500 firms from across the world.

Carnegie says the world of cryptocurrencies powered by blockchain (that makes safe, cheap money transfers happen without the need for banks) is coming down the pike.

Do I fully understand cryptocurrencies and their future? No, but I see their potential. And I believe over time they will be accepted, especially if you look at what young people think is important.

There are three ways to play the hard-to-understand business and stock market future:

1. Stick to great easy-to-understand companies and buy them when the market is negative on them. For example, CBA at $58 in May 2020.

2. Bite the bullet and jump on board now. Buying a tech fund with a number of companies in it might be a safer, more diversified way to pay future tech.

I guess as a financial advisor I should suggest to you that it might be timely to start learning about cryptocurrencies because if Mark Carnegie is as smart as I think he is, then you won’t be wasting your time.

By the way, other smart guys in the rooms of the world, like Ray Dalio of Bridgewater Associates (the so-called “king of hedge funds”) are invested in bitcoin.

In June this year, Paul Tudor Jones (one of the USA’s top fund managers) said that bitcoin is a great way to protect his wealth over the long run and is part of his portfolio, just like gold. “I like bitcoin as a portfolio diversifier. For me, it’s just a way of kind of foundationally looking at how I protect my wealth. Over time it’s a great diversifier.” (CNBC)

Carnegie thinks having a 1-2% exposure to cryptocurrency is a sensible play, but other thrill-seekers have gone very long bitcoin. “Highly regarded billionaire fund manager Bill Miller, who has consistently made large returns over the past 15 years, has allocated 30 per cent of his $154 million fund in bitcoin,” reported newsbtc.com.

“After resigning from his position at $3.65 billion investment management firm Legg Mason, Miller created his own investment firm, Miller Value Partners. Miller’s investment firm, which oversees $2.3 billion in assets, operates a $154 million hedge fund called MVP 1, which has recorded a 72.5 per cent year-to-date gain, according to Jason Zweig of the Wall Street Journal,” the report revealed.

That’s a huge bet from a really smart guy, which makes me think a 1% crypto-play is probably not too adventurous.