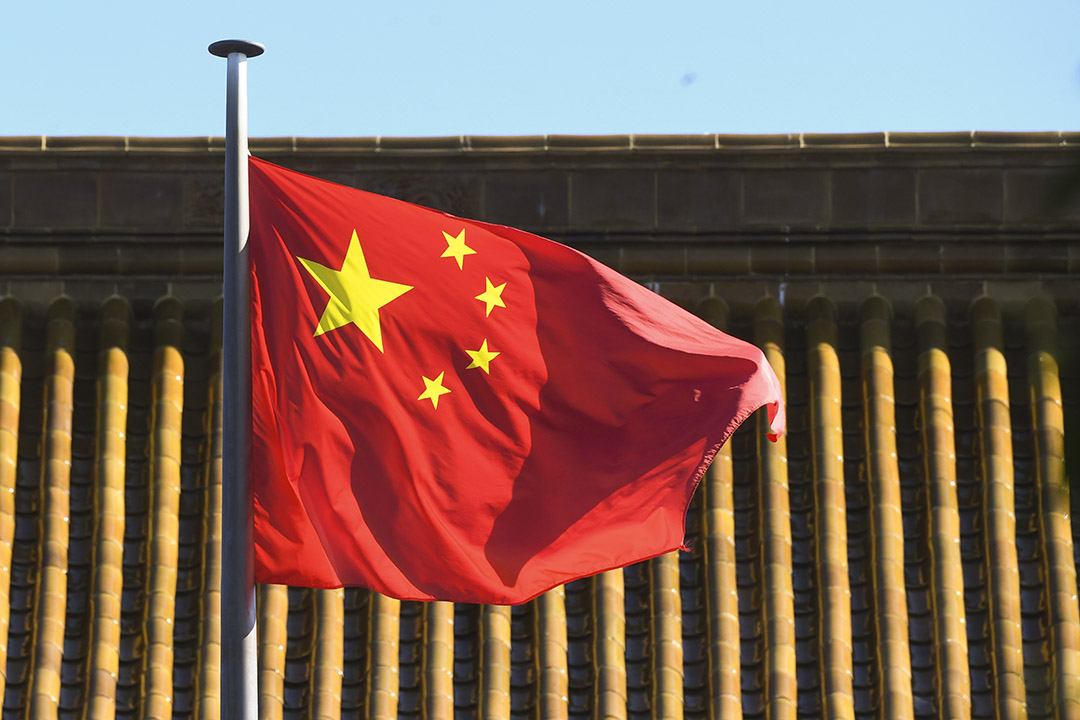 Is it time to ‘kiss and make up’ with Beijing?

The boss of the Darwin Port says we’ve been treating the Chinese company that has the lease to run the shipping facility in a way he’s never seen a multinational company treated.

Mike Hughes, MD of the Chinese firm Landbridge Group Australia (which has a 99-year lease on the port) says the carping sideline critics of the company and the Darwin deal means that he has to say he has “not seen a company as badly treated” in his long experience working for multinational businesses in Asia!

Of course, Mike works for the Chinese-owned operation so you could reply: “ He would say that, wouldn’t he?”

The AFR today carries Mr Hughes’ take on the Morrison Government’s and other China-bashers’ behaviours towards Landbridge, but it comes as the boss of ASIO has told a Senate hearing that “…foreign interference and espionage by multiple countries remained at ‘unacceptably high’ levels!

ASIO’s Mike Burgess says our spy catching has been impressive (he would say that, wouldn’t he?) but “…we can’t let up.”

The China-Australia feud started sniper-like, with tit-for-tat tariffs and bans, but the next step up is a trade war, which could see the lease contract ripped up. That could really raise the heat in this battle and there would be many local businesses wanting a ‘kiss and make up’ between Canberra and Beijing. Exporters and any business in the travel sector would be hoping that our China argument gets sorted because those million plus Chinese tourists were important to a lot SMEs bottom lines.

This morning my colleague Ben Fordham reminded his 2GB audience and me that this deterioration of our relationship with our most important customer started with our questioning of the origins of the Coronavirus. That’s when the cold war between the two nations started to get hotter, with trade the nominated battlefield. But it actually started before then. I link it to the election of China bear poker, US President Donald Trump, who took power in 2016 and immediately served it up to Beijing and then clearly expected leading allies like us to pile in.

In 2018, Australia was in fact the first country to ban Huawei from its 5G system, and other countries followed suit. Beijing keeps asking for an end to the restraint on the company’s right to trade.

But here’s the problem: the telco is seen as a nest of spies and the SMH’s Peter Hartcher explained why Canberra has a real dilemma in trying for a ‘kiss and make up’.

“The federal government’s cyber spies advised Australia would have had to put 300 separate security measures on Huawei’s equipment to make it safe for the nation’s 5G system but the network could still have been shut down on Beijing’s orders,” Hartcher recently wrote.

“The Australian Signals Directorate spent more than eight months trying to find a way to make the Chinese company’s telecommunications equipment acceptably safe but ultimately told the Turnbull government the risk could not be contained satisfactorily.”

It’s fair to say that China’s leadership is really “peed-off” at us and has listed 14 reasons for their discontent.

Number one on the list was the 10 investment projects rejected for “opaque national security grounds”. And second was the “banning of Huawei Technologies”.

And this week we learnt China is doing its darndest to reduce the price of iron ore, which directly hits and hurts the likes of BHP whose share price is down 8% since May 10 – of course, this directly hits our super funds. Beijing’s bullying partly explains that price fall, which is linked to the iron price that has gone ballistic lately and has squeezed Chinese steel mills profits.

Despite China’s pathetic and infantile “Get Smart” spying tactics on a trade partner, I think the Morrison Government is milking this for political advantage and hopefully after the next election will start to repair the relationship.

The fact we can’t travel overseas keeps about $69 billion of spending that used to be spent abroad here. This will more than offset export losses from this growing trade war. But once we start travelling beyond the Oz-Kiwi bubble, we will need the export income from Chinese consumers and businesses. And our travel and hospitality sector wants to welcome back those million plus Chinese tourists.

China needs to be a better international and corporate citizen but I don’t think these guys will fall in line with a ‘stick’ approach, unless the world gangs up on them. Unfortunately, in the game of world trade and commerce, there isn’t a real lot of solidarity and collective will to make the likes of China play fair.