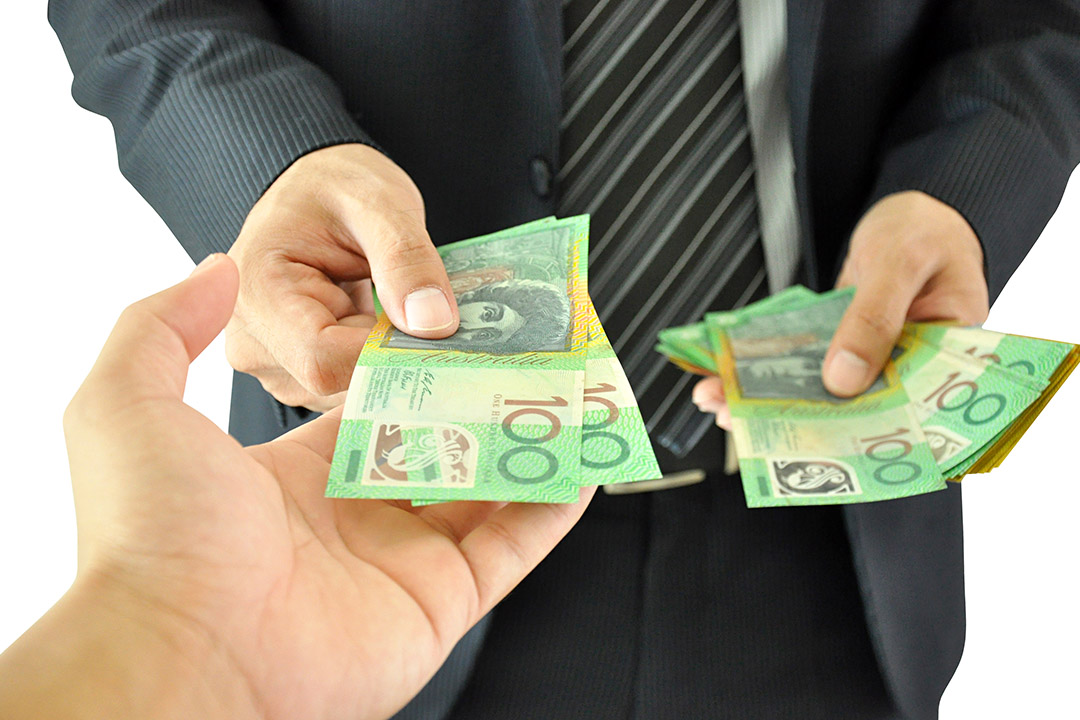 Is it payback time for lucky JobKeeper businesses?

The story everyone wanted to talk about on Ben Fordham’s 2GB breakfast show was Nick Scali doing so well and rewarding staff and shareholders. But the problem lots of Aussies had was this very good retailer received close to $8 million in JobKeeper payments.

The SMH’s Dominic Powell says the company’s CEO, Anthony Scali, who heads up Nick Scali, has been urged to pay back these Government-provided wage subsidies.

What’s not a great look, which The SMH story underlined, was the fact that Anthony gets 13% of the total dividends paid out, which is around $4.4 million.

Powell says the company received $3.9 million in JobKeeper support for the financial year to 30 June 2020 and another $3.8 million for the December half-year.

Labor MP Andrew Leigh has piled in, wanting the company to pay the money back to the Treasurer.

“Nick Scali’s corporate social responsibility policy says the firm isn’t just there for the shareholders, so if they really believe that they’d hand the money back,” Mr Leigh suggested.

The problem for Nick Scali and other companies that have done surprisingly well out of the Government-created rescue and recovery programme is that they have to think about the negative marketing effect of keeping the money they received when we thought the whole economy was going to hell in a handbasket.

But it also has to be remembered that when JobKeeper was introduced and big companies like Nick Scali took it to keep workers in jobs, no one thought retail would rebound to record levels. And who would’ve thought we’d all embrace online shopping so quickly?

And it looks like it hasn’t stopped, with The Sydney Morning Herald telling us that “sales orders hit a record in January, growing 47 per cent for the month, however, Nick Scali warned sales across the remainder of the half could continue to be affected by supply chain issues.”

And that’s a point that many companies are potentially worrying about. Could the great sales of the second half of 2020 be offset by slower sales in 2021 as borders open and consumers start spending on services again at the expense of retailers?

I think the answer will be ‘yes’, especially in the second-half of 2021, when vaccinations speed up the path to normalcy. But all this doesn’t justify any company excessively profiting out of JobKeeper.

Nick Scali and other bigger companies need to confront the issue from a point of view of what’s fair and how bad the marketing effect might be if they don’t pay back a portion of their JobKeeper, given the big boost to profits.

But this raises a more challenging question: do we then ask if what’s good for a big business also good for small businesses?

This would be a ‘hot potato’ the Morrison Government wouldn’t want to handle because it could affect hundreds of thousands of small operators who innovated when confronted by the challenges of the Coronavirus restrictions and ended up doing well.

By the way, all businesses receiving JobKeeper have been told if their turnover wasn’t down by 30% or more that they had to stop receiving the wage subsidy courtesy of the taxpayer.

Any business that ignored that directive could eventually receive a “please payback” notice, but right now the Government is preoccupied with getting all businesses performing as well as Nick Scali. Who owes what and when it should be repaid is the kind of thing that Opposition politicians can get snaky about.